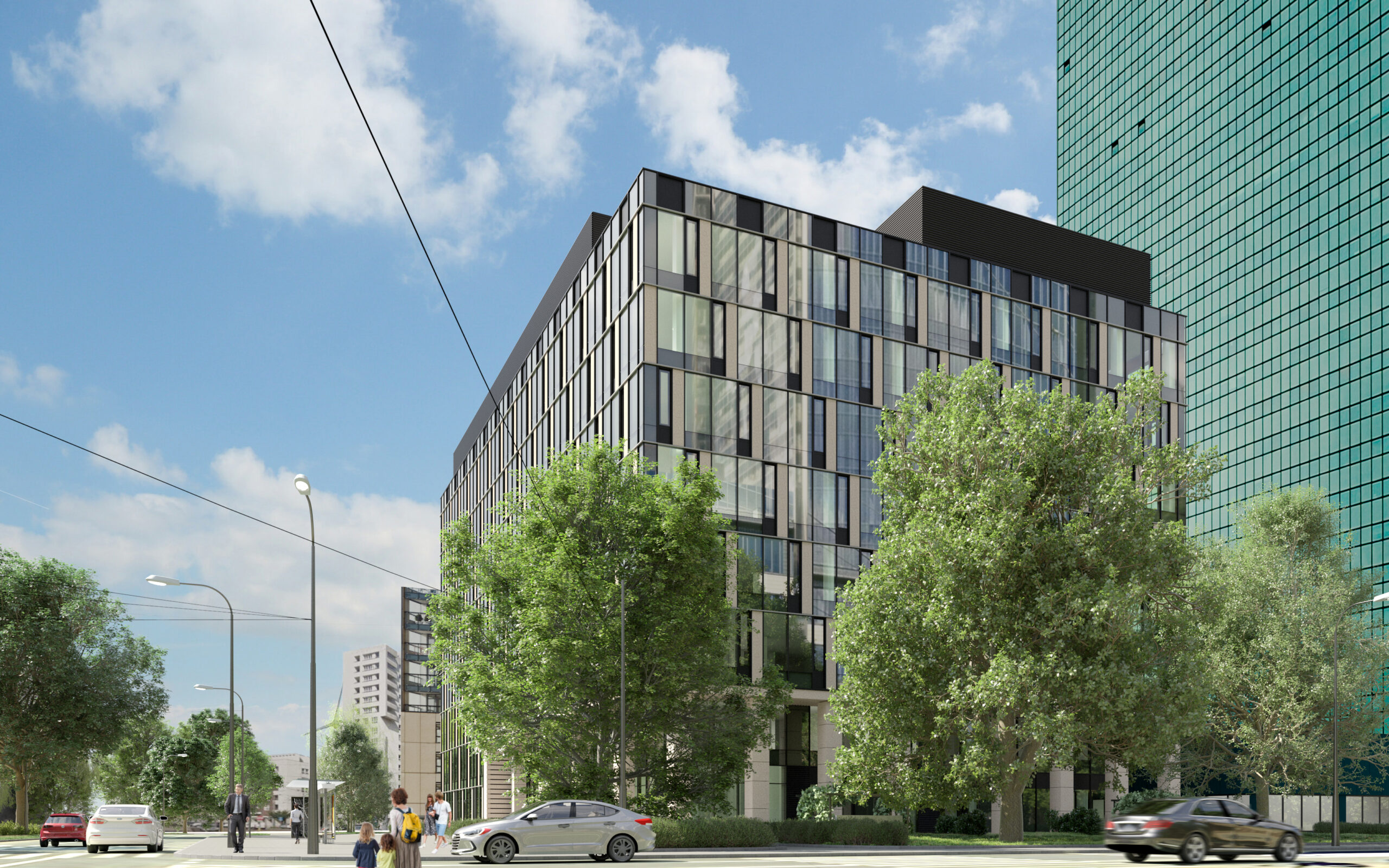 Despite the market turmoil caused by the COVID-19 pandemic, the PHN Group continued its ambitious investment program in the segment of office and residential properties, and the warehouse and hotel services sector. The company keeps its administrative expenses and debt levels under control.

“The PHN Group has strong foundations, and solid financial results enable us to look into the future with cautious optimism. As the pandemic situation improves, we will intensify our activities related to further investments in individual market segments while also adapting them to new challenges,” said Marcin Mazurek, President of the Management Board of Polski Holding Nieruchomości S.A.

“In 2020, the pandemic affected the results of the entire economy, including the PHN Group. However, thanks to the measures we have taken, we managed to significantly reduce its impact and safely get through the most difficult period,” added Marcin Mazurek.

For the year 2020, the PHN Group reported a positive net result of PLN 44.6 million. Its change compared to PLN 69.0 million in 2019 is mainly attributable to the change in the fair market value of investment properties.

The PHN Group’s portfolio currently includes 155 properties with a total value of over PLN 3.1 billion, which places it among the leading construction companies in Poland.

In 2020, the company continued its investments in the commercial property sector. Funds for this purpose were acquired on favourable terms from the issue of another tranche of bonds and will be used among others to finance key projects such as the SKYSAWA and INTRACO Prime office buildings in Warsaw. Works on those construction sites proceed according to schedule. The construction of the shorter SKYSAWA building in the very centre of the capital is scheduled to complete this year.

The residential construction segment is becoming increasingly important for PHN Group’s operations. Last year, we commenced the construction of the first stage of the Olimpijczyk housing estate in the Polesie district in Łódź, as well as the Młoda Białołęka estate in Warsaw’s Białołęka district and INSTA 21 in Warsaw’s Włochy district. In 2020, PHN completed the sale of apartments as part of the second stage of the VIS À VIS WOLA estate located in Warsaw and the sale of apartments in the Yacht Park apartment complex in Gdynia. The construction of a new housing estate in Bydgoszcz at ul. Nakielska will begin this year.

In line with its long-term development strategy, the PHN Group in cooperation with Polski Holding Hotelowy is increasing its involvement in the hotel services sector. In February 2021, its PHN Property Management subsidiary agreed with the official receiver for the purchase of an organized part of the Cosmar enterprise, operating under the name of Regent Warsaw Hotel. Soon, the PHN Group plans to transform the Regent hotel near the Łazienki Park into one of the most representative places in the capital.

When it comes to the logistics construction segment, last year, PHN signed a contract to purchase the remaining 50 percent of shares in two companies implementing the warehouse park in Parzniew outside Warsaw and thus became their sole owner. The centre includes four warehouse buildings with a total area of over 50,000 sqm.

Last year, the PHN Group was involved not only in business ventures. For tenants who found themselves in a difficult financial situation due to the pandemic, a special aid fund was established, the total value of which already exceeds PLN 2 million. Entrepreneurs – mainly from the catering, retail, healthcare and education sectors – have taken advantage of various forms of support.

As a socially responsible company, PHN also actively supported the fight against the pandemic. Last year, it supported the “Hotele dla Medyków” (Hotels for Medics) Foundation, which then granted funds to 10 hospitals and supported 11 private hotels throughout the country. The Foundation provided financial support to the Hospital of the Ministry of the Interior and Administration in Szczecin, which allocated the funds to partially finance the purchase of equipment to fight COVID-19.