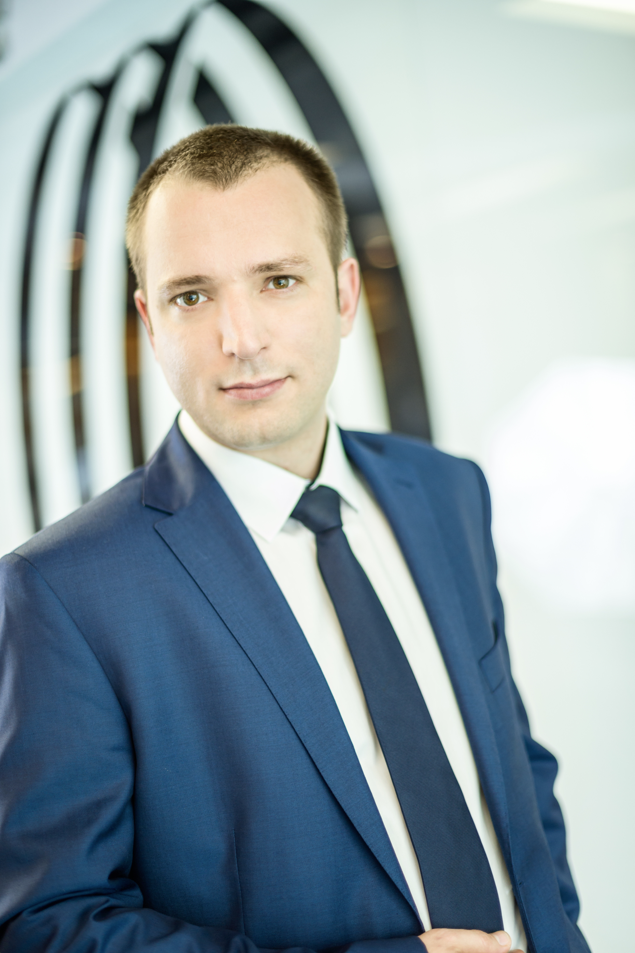 Placemaking – how to create places that will attract the crowds – EuropaProperty

The increased focus on people and their wellbeing, their desires and expectations are driving urban planners to create more liveable urban spaces across the world. But what is needed to create a place that will attract people? In its latest report, “Placemaking – making places, not empty spaces”, experts from JLL say that city-forming is an ongoing process that requires creativity and an openness towards change.

“Today’s cities are constantly changing and striving to improve the quality of life that they offer. This trend also includes the ability of commercial buildings, predominantly offices and retail developments, and their immediate surroundings to create communities around them and develop the brand of an attractive meeting point. The key to success is to follow a number of principles”, says Jan Jakub Zombirt, Associate Director, Strategic Consulting, JLL.

Open to change
Our needs, as residents, employees and consumers, as well as trends in modern architecture are constantly changing. Modern office buildings in Poland, although much younger than their counterparts in Western Europe, are already subject to the evolution in design philosophy. While the share of amenity space in office buildings built between 1995 and 2005 was in the region of 10 percent, those constructed after 2005 often feature a 15 percent share.

“This can be viewed as a response of the market to the expectations of tenants. Modern office complexes are nowadays something more than just a place of work. They constitute an important tool in the company’s employer branding strategy, which often determines whether the candidate accepts an offer of employment, and whether current employees will want to continue working with their employer. People today have much higher expectations of their workplace and the additional benefits it offers,” adds Mateusz Polkowski, Head of Research & Consulting, JLL.

Working in an attractive, visually appealing and trendy part of a city, in a building close to multiple amenities and leisure opportunities, is just one of the soft benefits that are of increasing importance to employees, particularly those of the Millennial generation.

Satisfy curiosity
Sometimes one brilliant idea, such as MiniRondeel (a chicken farm in Amsterdam’s Zuidas office district), can immediately grab people’s attention and create hype. But the creation of such a place should ideally begin even before the actual construction of a building. This curiosity should be encouraged throughout the construction stage. That can be achieved by, for example, building observation decks, such as the ones offering views of the currently under-construction Varso skyscraper and Generation Park in Warsaw, or running organized trips to visit a construction site.

“Generating a buzz around a certain location, for example on social media, will certainly raise awareness and social curiosity around a project. It is essential to engage local community leaders in the planning process. Allowing the community to contribute ideas will result in the neighbourhood feeling appreciated and emotionally bonded to the project. Local leaders and the power of word-of-mouth should be harnessed as early as possible,” comments Jan Jakub Zombirt.

Open to all
Without a doubt, places which are open to various communities have the greatest potential. This was the assumption of Łódź-based company Virako, which is conducting the revitalization of the third largest factory in Łódź, the former vodka distillery Monopol Wódczany, constructed in 1902. Monopolis will be a state-of-the-art, office-led, mixed-use revitalization project. Three office buildings providing over 24,000 sq m will contribute to the creation of approximately 2,500 jobs, while the rich cultural and services proposition will certainly attract the inhabitants of the city. The complex will include a kindergarten, a day room for local children, swimming pool, a theatre, numerous restaurants, a gallery, and a museum dedicated to the history of Polmos who formerly occupied the location.

“While preparing to begin work on Monopolis, we always kept in mind that we wanted it to be a place open for all. This is why the project will have extensive greenery, relaxation areas and the possibility of leisure-time activities. Monopolis will also help in the sustainable development of the city centre. It will inspire people and will most definitely be a vibrant place full of life. This will be a type of project that Łódź has never seen before,” explains Krzysztof Witkowski, President of the Board, Virako.

The complex has already stirred the emotions of the city’s inhabitants even at this early stage. Even before the launch of the construction works, the historic surroundings hosted numerous cultural events that attracted the residents of Łódź. Exhibitions, concerts and theatre performances sparked interest in the project and increased anticipation for the completion of the investment.

Attractive, namely what?
Certain design elements are proven to contribute more than others to the success of a location. These include water features, such as fountains, streams and ponds, around which people like to gather as well as landscaped greenery and places to sit. The latter are more popular when they also offer good observation points to watch other people. So cascade steps, amphitheaters and other elevated structures that encourage people to sit will work best. A space should also be designed in a flexible manner so that some of it is reserved for seasonal ‘pop-up’ amenities, such as sport fields, food trucks festivals, art exhibitions and other events. Of course, it is also of crucial importance to develop a high-quality pedestrian environment around the building. But placemaking certainly does not end with the delivery of a development project.

“A space that will attract people requires continuous maintenance, a great deal of creativity, and activities that will make it come alive outside as well as in office hours and during weekends. A space’s attractiveness also depends on whether we are observing our guests and are responding to their changing needs. We can say that a given space fulfils its city-forming role when ordinary people can take over control of a space and have a sense of freedom that this would engender. This is what placemaking is all about,” says Jan Jakub Zombirt.