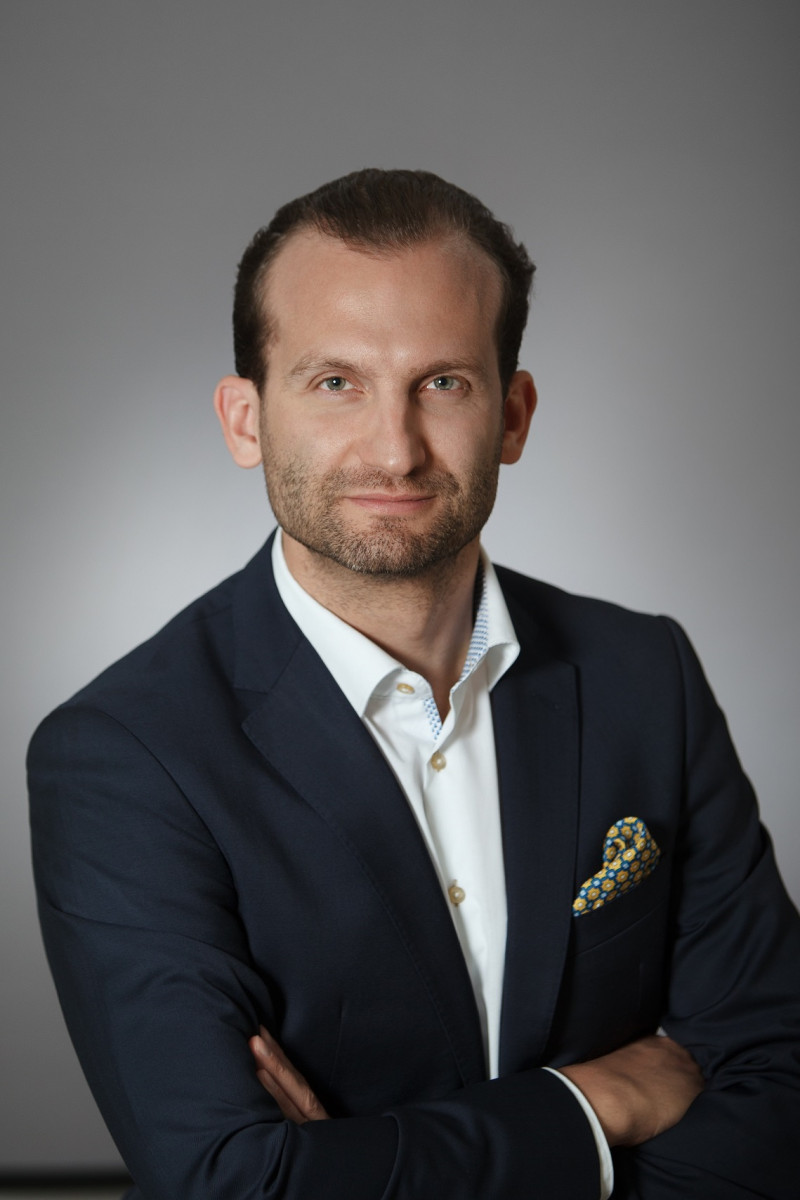 PlanRadar establishes subsidiaries in the United Kingdom and Croatia – EuropaProperty

PlanRadar, the specialist for digital documentation and communication in construction and real estate projects, established two subsidiaries in February 2019 to support and further intensify its expansion in Europe.  In the United Kingdom, PlanRadar Limited, which has the legal form of an LLC, will accelerate the company’s business in the United Kingdom and Ireland.

“The imminent Brexit is no reason for us not to press ahead with the digitalization of the construction and real estate industry in the United Kingdom,” explained Ibrahim Imam, managing director and co-founder of PlanRadar. “Indeed, the expected bottlenecks in both construction materials and specialist personnel could even lead to significant benefits for British construction firms that can use digitization processes to raise their efficiency potential against the competition.”

In the last twelve months, PlanRadar has attracted over 2,000 new customers, increased sales by almost 300 percent, and expanded its workforce to 54 employees. “In light of our dynamic development in the past year and the positive international business outlook for 2019, we have also had to expand our premises at our head office and have recently moved into new, larger offices in central Vienna,” added Imam.

Besides tapping the Germany, Austria and Switzerland region, the company’s stated aim is further internationalization. PlanRadar is already represented in 41 countries, including Australia, Canada, Mexico, South Africa and Singapore outside Europe. In addition to Eastern European and Asian countries, the company primarily has its eye on additional markets in South America.

With its web-based SaaS solution, PlanRadar supports digital construction documentation, defect management and task management throughout the lifecycle of construction and real estate projects using a smartphone or tablet, even when offline. Digital recording and documentation is both cost-efficient and time-efficient. The solution also offers benefits in terms of the transparency and consistency of communication flows.