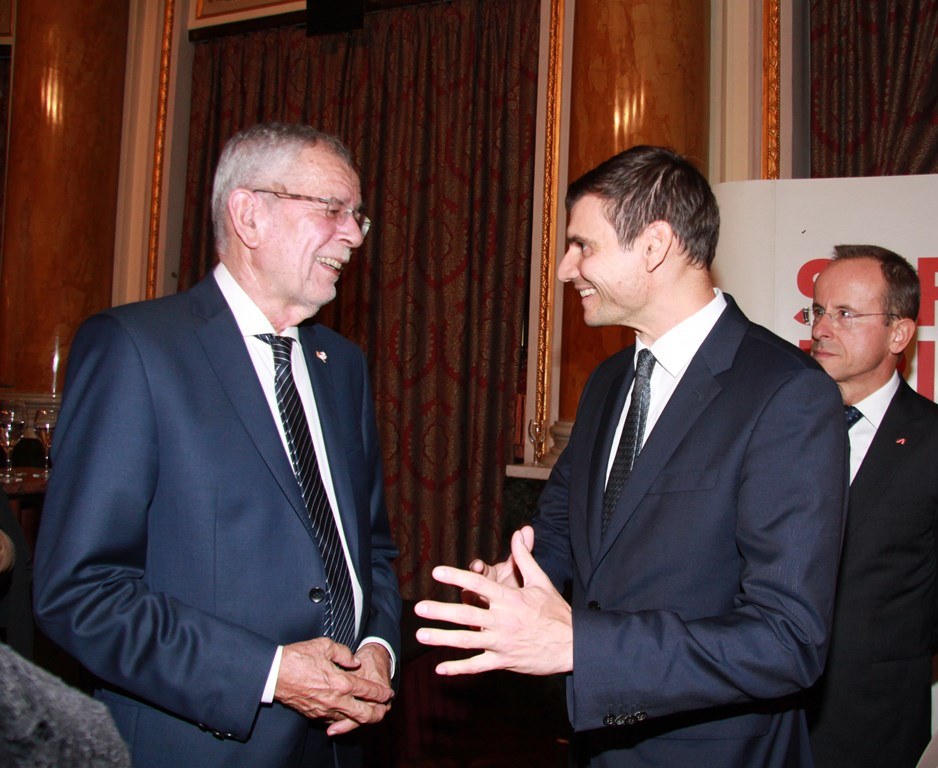 As part of the Austrian economic mission Zagreb, the Vienna-based proptech PlanRadar has pulled in renowned companies in the construction and real estate industry from central and Eastern Europe as new customers and business partners. Together with the Austrian President Alexander Van der Bellen, the company specializing in construction and task management visited the Croatian capital. The parties were invited to the joint delegation by the Austrian Economic Chamber, which represents the interests of Austrian companies.

“The talks in Zagreb were very successful for us. They marked the beginning of our expansion into eastern Europe,” said Domagoj Dolinsek, managing director and co-founder of PlanRadar. One new customer for PlanRadar is the large Croatian construction company Kamgrad that is developing the luxury Grand Park Hotel in Rovinj for the Adris Group and who will now use PlanRadar for its digital applications. In addition, the PlanRadar application is now being used for the development of one of Hungary’s largest high rises.

PlanRadar also took in orders from the S+B Group and Delta, two established companies implementing well-known projects on the Czech market. The Vienna-based S+B Group is currently carrying out ten different projects, primarily in office development in Prague, Bucharest, and Warsaw. Markus Weber, project manager at S+B Prague, commented: “S+B is pioneering innovation and new technology in many areas. The PlanRadar application is very clear and simple to use, and so it is also being well received by our sub-contractors. It considerably simplifies and speeds up various processes, boosting efficiency.”

Dolinsek added: “The requirements of project developers and construction companies in terms of efficient processes are mostly similar, but there are regional specifics. Thanks to our extensive international experience in construction and real estate companies, we can address the specific needs of our customers and customize our application on an individual basis.”