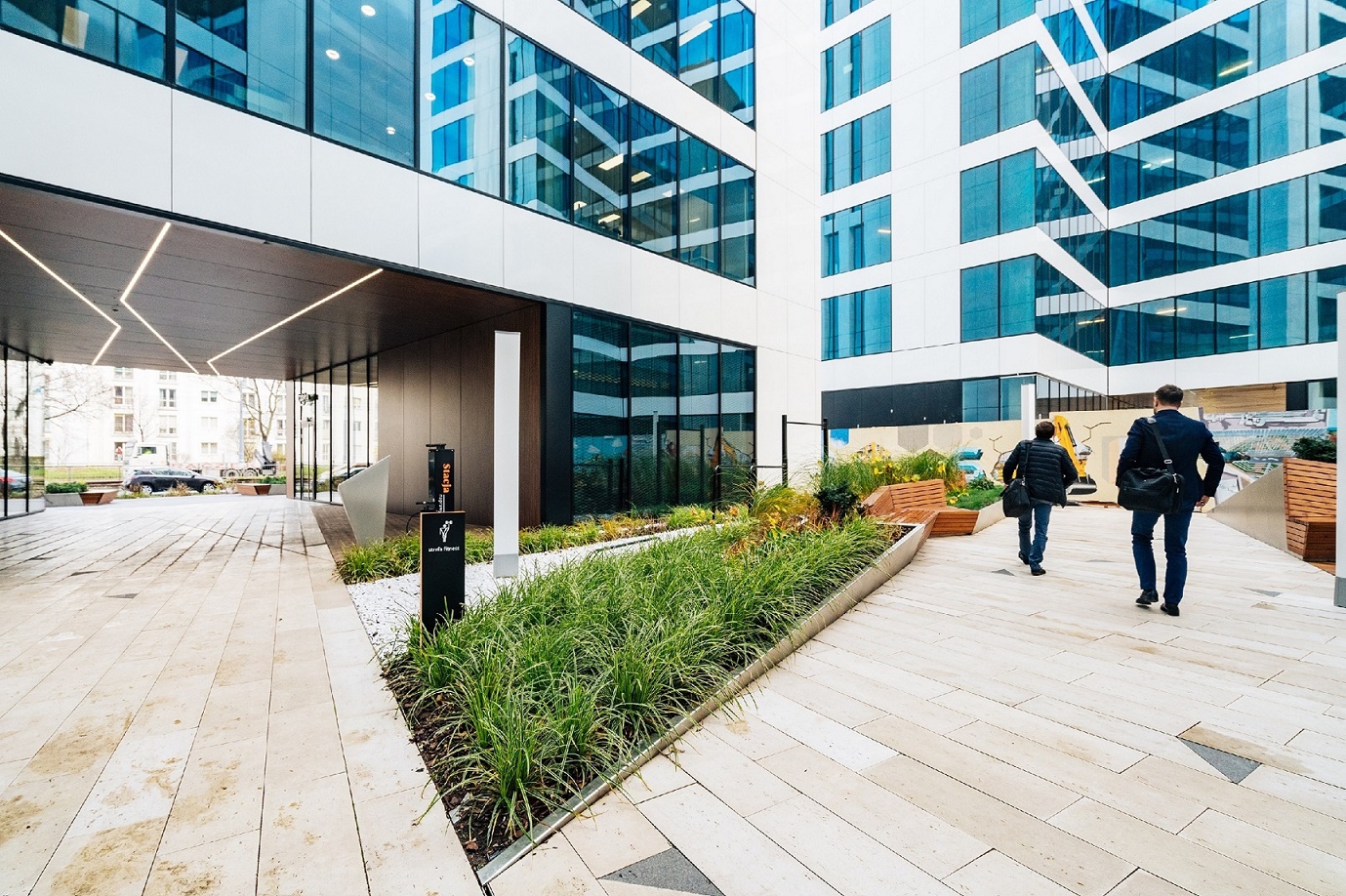 At the end of Q1 2019, the total modern office stock in eight regional markets exceeded 5 million sqm, which is 5.3 percent less than existing stock in Warsaw. Over 2 million sqm is under construction, of which over 834,000 sqm are in Warsaw and over 1.2 million sqm are in regional cities. Colliers International experts selected the most important events that took place in the first three months of the year in the office market:

1. Spark with a new building

In the first quarter of 2019, over 20,000 sqm were delivered to the Warsaw office market. The largest project completed in the Polish capital was a further building in the Spark complex in the Wola district (building B, 15,700 sqm). The entire complex is due to be completed in 2023.

After the commissioning of II phase of the Business Garden complex, which consists of five buildings with a total area of 46,100 sqm, Poznan joined the group of cities in which office resources exceed 0.5 million sqm. The high level of new supply contributed to an increase in the vacancy rate to 15.8 percent. This is the highest level of vacant space among regional cities.

Akamai from the IT sector has renewed its lease of 11,200 sqm of office space in the Vinci Office Building in Kraków – it was the largest lease transaction in Q1 2019.

The largest share among all contracts signed in Q1 2019 were for new agreements (58 percent) and renegotiations (33 percent). Expansions and owner-occupier transactions amounted to 7 percent and 2 percent, respectively. Pre-let contracts accounted for 66,500 sqm, of which up to 43,100 sqm were leased in regional cities (64.8 percent).