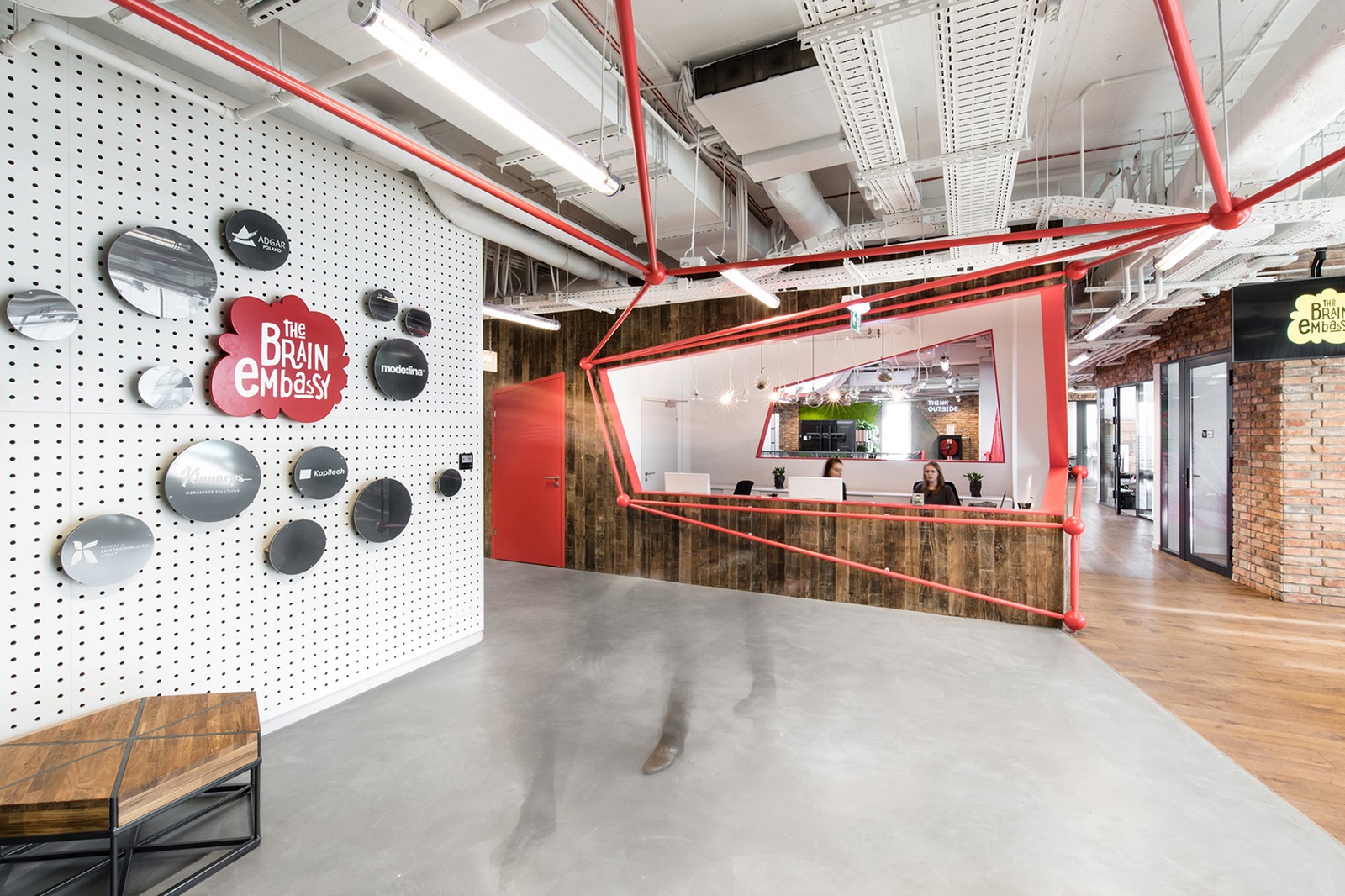 According to the latest report from Workthere.pl, Savills flexible office specialist, since 2018 flex providers have delivered over 239,000 sqm of new office space in 114 buildings, accounting for 75 percent of Poland’s total coworking and serviced office stock.

The total office stock offered by Polish and international providers as flexible workspace currently comprises more than 320,500 sqm, over half of which (178,000 sqm) is in Warsaw. However, the largest share of office stock that is flexible is in Krakow, which has 47,100 sqm, equating to 2.9 percent, says Savills. Wrocław is third with 2.7 percent of flexible office space (36,100 sqm). Another major city is Łódź, which – despite being a smaller office market – has 16,700 sqm of flex space, making up 2.6 percent of its total office stock.

The strongest flexible office leasing activity in the first three quarters of 2022 was in Warsaw, which reported 11 deals for a combined area of close to 25,000 sqm, representing an almost threefold increase in take-up in the nine months to September 2022 compared to last year’s total. According to Workthere’s latest report, it was still below the peak level of 2018 although this year’s total take-up is expected to be close to the second-best result recorded in 2019, which witnessed over 33,400 sqm transacted.

The five largest flex providers account for 42 percent of Poland’s total flexible office stock. Regus is the clear market leader with over 20 serviced office locations across the country, followed by CitySpace with 12 and Loftmill with eight. Adgar, which operates seven Brain Embassy locations, comes fourth just ahead of WeWork with approximately 31,800 sqm in five locations.

According to Workthere, using data from Savills analysts, fees per desk in serviced or coworking offices average €380 per month in Warsaw, ranging between €260 and €340 in regional cities. Given the strong demand for serviced offices, coupled with high inflation and rising energy prices pushing service charges up, Savills anticipates that operators will soon have to increase fees to maintain business profitability.

“Flex occupancy rates reached 85 percent in Warsaw in recent months and as high as over 90 percent in central locations. In 2022, key providers in the capital signed agreements for a total of over 950 desks. Coworking clients are increasingly reporting requirements for more than 50 desks. November alone witnessed over 20 such deals, some for more than 100 desks. This is a notable trend in Warsaw, but regional cities are also experiencing larger deal sizes. Coworking space mostly attracts tech companies, especially suppliers of cloud-based solutions, software, and game developers,” adds Thomas Jodar.