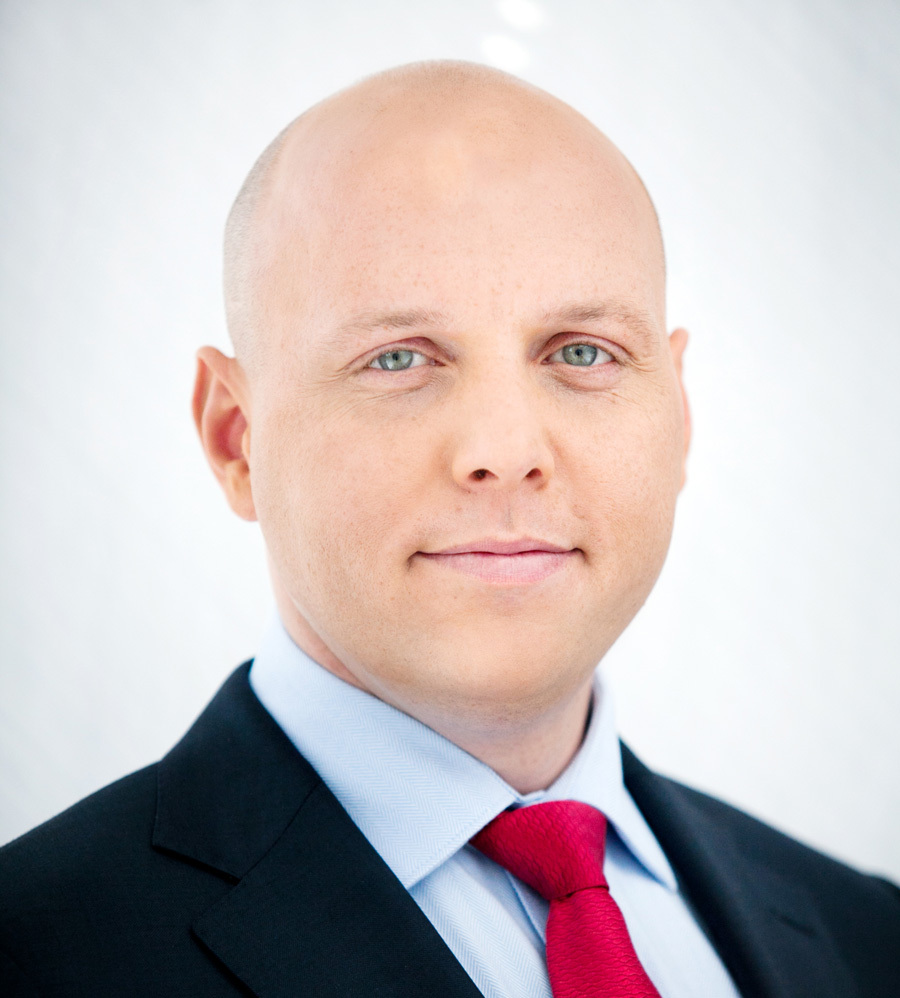 Leasing and development activity across Poland is continually on the rise. In Q3 approximately 552,000 sqm of warehouse space was leased, meaning an increase of 24 percent compared with a year ago. The highest leasing volume was recorded in the suburbs of Warsaw (157,000 sqm), followed by Central Poland region (112,000 sqm) and Upper Silesia region (106,000 sqm). The market is on the right track to maintain the upward trend and Poland’s total industrial stock will exceed 10 million sqm in the first half of 2016.

One of the largest transactions concluded on the Polish industrial market in the first nine months of 2015 is Goodyear’s renewal and expansion of 56,000 sqm at Tarnow Logistic Park. The other significant transaction is Leroy Merlin’s new lease deal of 53,000 sqm at Panattoni Park Stryków II.

A number of foreign companies are investing in Poland, including new entrants that previously had not been present in the country. Worth also mentioning is that many companies already operating in Poland are expanding their footprints or setting up additional production or logistics functions. New locations are opening up, a direct result of improvements in infrastructure, accessibility and available sites for new developments.

Another noticeable trend is the fast growing e-commerce sector across the country. This is reinforced by companies that are building fulfilment centres in order to facilitate delivery of their online orders. Amazon was the most notable e-commerce giant to set up major fulfilment centres in Poland and we definitely expect more companies following suit in the years ahead.

What is particularly driving the market is Poland’s geographic position in Central and Eastern Europe from which companies can effectively service their client bases located in the neighbouring CEE countries and also in Western Europe Furthermore, Poland is deemed as a proven and very liquid market from the investors’ standpoint who are very keen on purchasing institutional income-producing industrial assets. High liquidity is facilitating further development. The Polish market also benefits from recent major improvements in road infrastructure and opening up new locations for logistics operators to improve their supply chain and speed of delivery.

It is also worth remembering that Poland is still a very attractive location for foreign direct investment, which can be attributed to the robust economy, large and talented labour pool. Next year’s GDP growth is estimated at 3.5 percent which will further stimulate demand for industrial assets. We are seeing a growing number of companies based in Germany and Western Europe looking to locate in Poland as well. For instance, Volkswagen is building its factory in Września and likewise other major companies are also eager to open large production facilities in Poland.

Looking ahead, the near future will definitely shine bright for the industrial market in Poland. The prediction for 2016 is that companies from the e-commerce and automotive sectors, as well as retailers and logistics operators will generate strong demand for industrial and logistics space. Rents will probably remain at the similar level as they are now and we can also expect developers and landlords further providing attractive incentives for occupiers. On average, the vacancy rate across the country will likely remain at a level between 6-7 percent. In 2016, we should witness new parks opening up in Poland, additional phases constructed on existing land banks in core and also new locations.