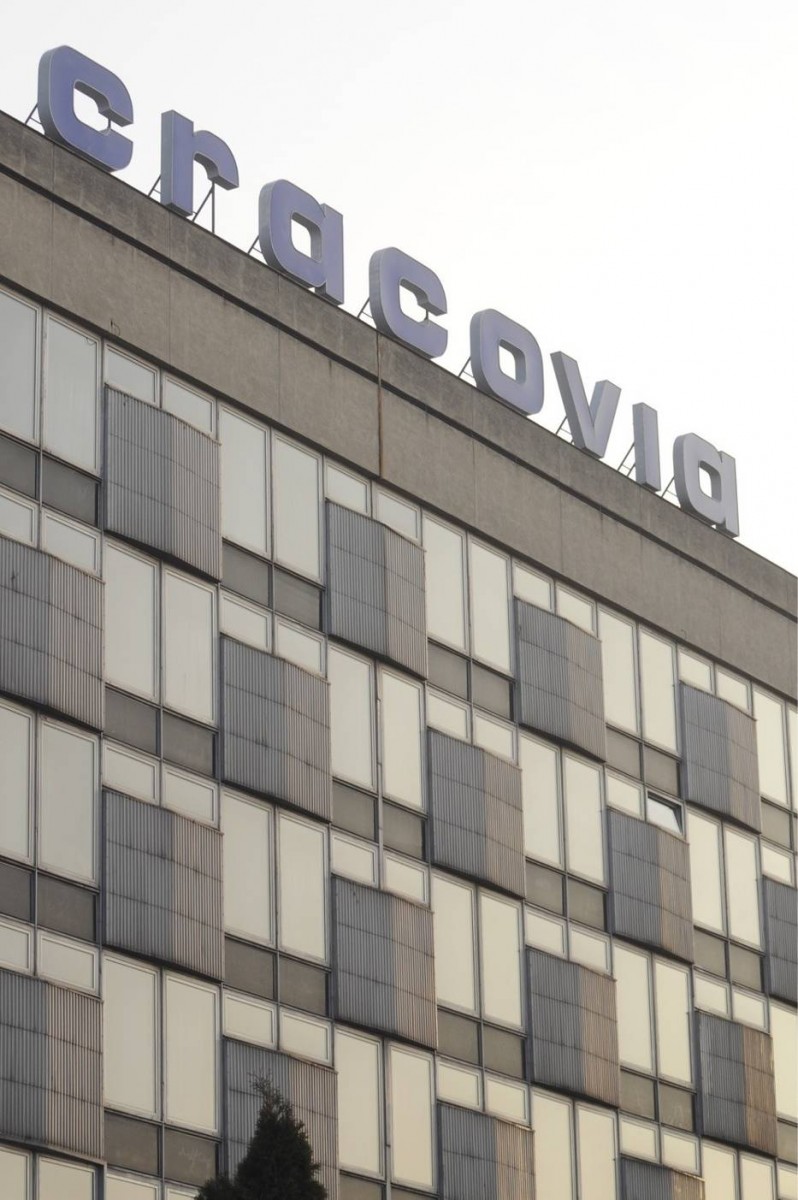 The former Cracovia hotel building will belong to the National Museum in Krakow. The sale agreement was signed, at the Ministry of Culture and National Heritage, in the presence of deputy prime ministry, minister of culture and national heritage professor Piotr Gliński. In the future, the new owner plans to use the site as a location for a gallery of design and architecture.

Echo Investment bought Cracovia in 2011. The company planned to replace the building with a modern office complex, but due to the object’s listing in a historical monuments’ register, there have been prolonged conservatory agreements. At the same time, representatives of the Ministry of Culture have approached Echo Investment seeing the property as a chance to implement a project of unique urban and cultural values.

“The National Museum’s proposal fits the company’s strategy to have broad corporate social responsibility projects implemented by Echo and Griffin,” said Mikołaj Martynuska, managing director at Echo Investment. “Echo Investment’s strategy is based on fast capital turnover and implementing large-scale projects. For us, it will be much more efficient to invest means raised from Cracovia sale into other projects. The proposed destination of the site is equally important. We see the National Museum’s opportunity to create here a gallery of design and architecture as our contribution for Cracow and national culture. Also, it shows sensitivity of Echo to art-promoting and monument-saving projects.”

Both Griffin Real Estate and Echo Investment are companies that support art and culture. GRE is an investor behind Hala Koszyki – a unique example of urban space revitalization. Griffin, in agreement with Warsaw authorities and the city’s conservator, carries out a plan of moving Emilia building – which is one of few examples of modernist architecture – into a new, prestigious place. As the building are being demolished we keep building elements to make sure the history is implemented in the new building to be constructed at the same location.

Echo will also in the near future start Brewary warsawski that will be a unique destination in Warsaw preserving the culture and history including rebuilding the old Brewary and going forward Towarrowa 22 will also be developed with the same attention to history and culture.

Griffin and Echo through its foundation Griffin Art Space, is an important sponsor of modern art and related events, like the Month of Photography held in Cracow, while Echo. The company is also directly involved into culture promotion, carrying out a number of activities, like organizing theatre performances and supporting Korez Heater in Katowice.

Nicklas Lindberg, CEO at Echo Investment, said: “As a developer, we create destinations where people want to spend time; we create space to live, to work, to entertain, but also inspires, fosters education and development. While Cracovia is not our project anymore, I’m very happy that, together with the Ministry of Culture and National Heritage, we have succeeded to find a solution that will allow the building to regain its past glory.”

The value of the deal agreed by the parties is 29 million PLN plus VAT. 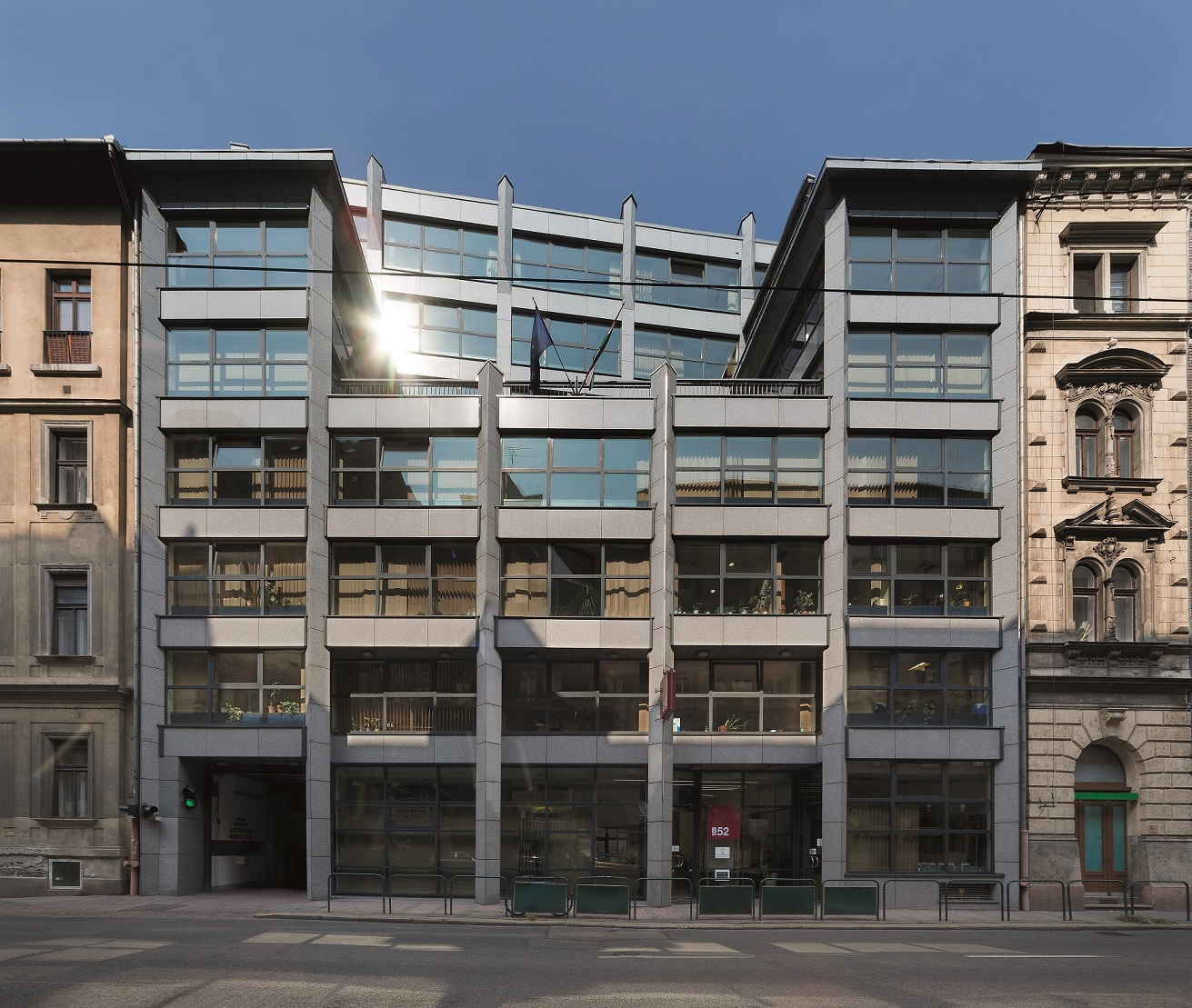 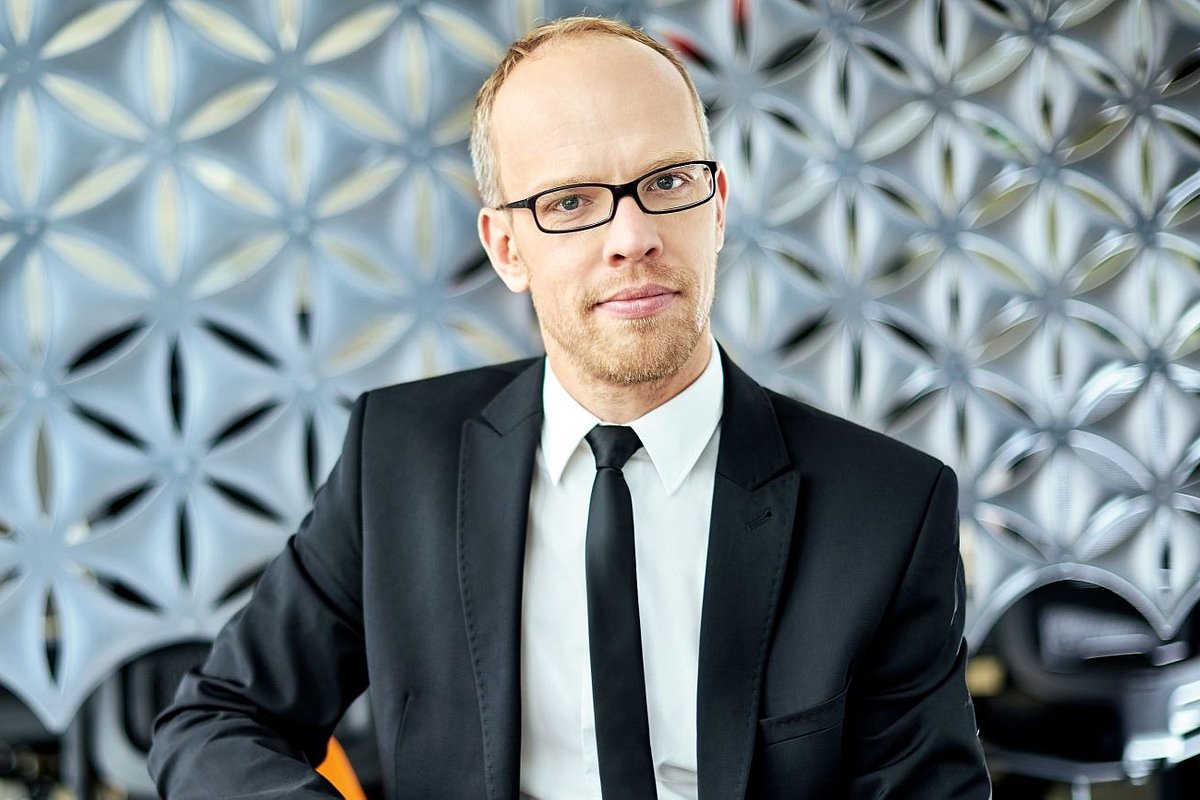