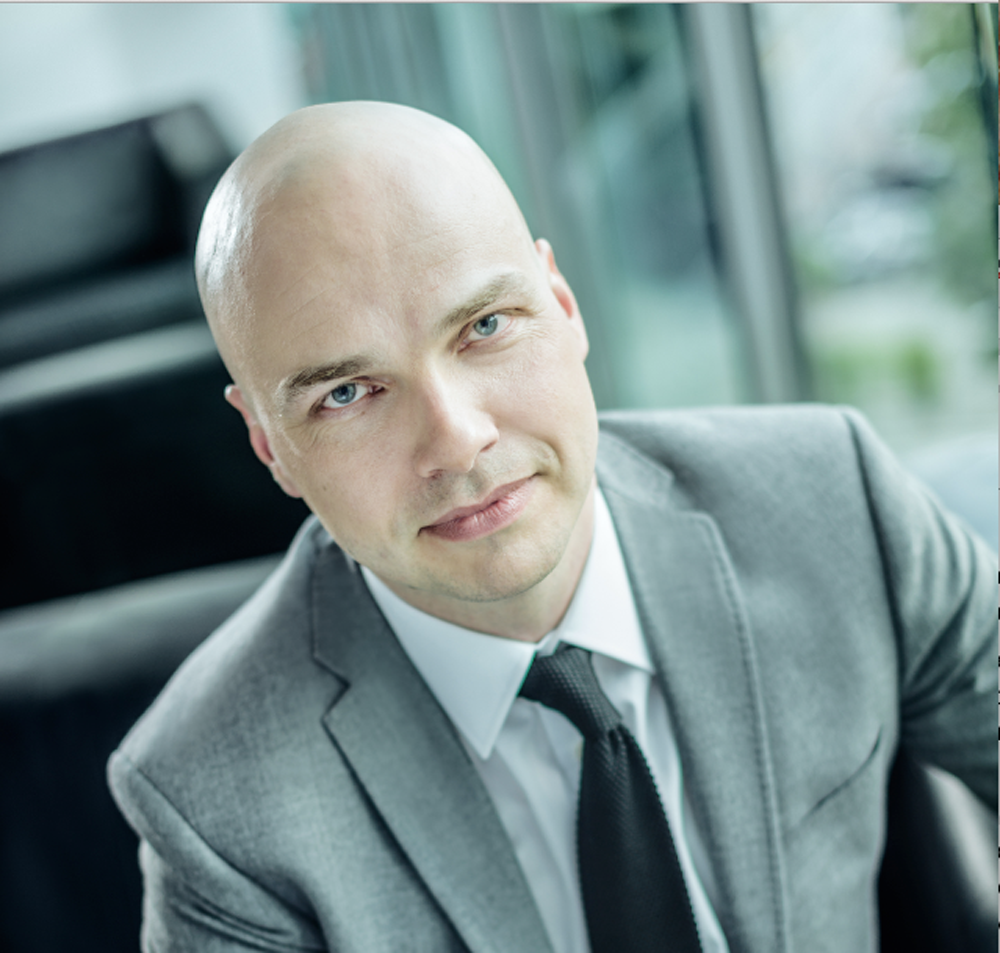 “Real estate investment transactions in Poland concluded between 1st of January and 21st of December 2016 were worth €4.136 billion,” commented Tomasz Puch, Head of Office and Industrial Investment at JLL Poland. “The real standout performer was the retail market which came in with €1.952 billion, followed by the office segment with €1.708 billion and the industrial/logistics sector with €476 million.”