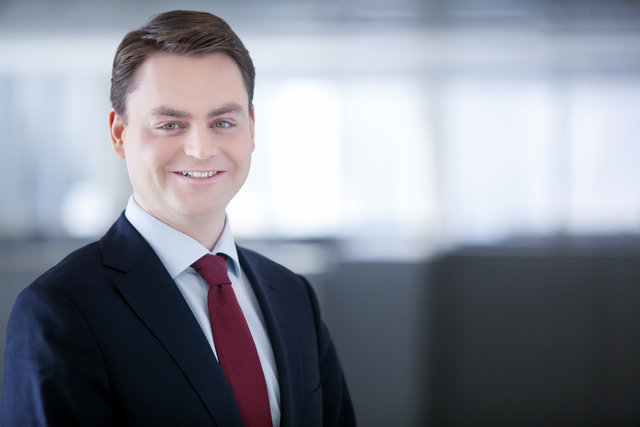 Investors are positive towards commercial real estate in Central and Eastern Europe and this will continue into 2016. Importantly, the Polish retail market is the most in-demand sector at the moment. Given the ongoing transactions that are expected to close next year, Czech Republic will be the biggest competitor to Poland. Further growth is also expected in Slovakia, Hungary and Romania. Going forward, Poland will still be the dominant market for retail investments in 2016 in view of its size and attractiveness associated with very strong fundamentals.

The transaction volume on the Polish retail market in Q1-Q3 amounted to €650 million and we expect a strong Q4 as well. The total retail investment volume will likely hit a new record high, surpassing the €1.3 billion total recorded in 2013. This is led by the sale of Stary Browar in Poznan to Deutsche Asset & Wealth Management for €290 million plus another two large transactions that will be concluded in the regional cities by the end of this year, each estimated at over €200 million. Likewise, Q1 and the whole 2016 may reach new highs. The Polish retail market will be particularly driven by underlying consumer spending growth and the robust economy.

One of the key trends on the Polish retail market is greater focus on schemes dominating in their catchments, an example of which is Riviera Shopping Centre in Gdynia that recently transacted for c.€300 million. There is a strong movement towards medium-sized schemes (lot sizes of €70-150 million) in smaller cities across the country, albeit schemes that are market-leaders within their catchments. However, a new trend that has emerged over the last couple of months and is expected to continue in 2016 is demand for secondary and tertiary retail properties. Therefore, we may start seeing some older schemes getting new capital injections, as investors see opportunities in repositioning these assets.

When it comes to sources of capital, investors based in Germany, Netherlands, France and the United Kingdom will be the key players on the Polish retail market for most of the next year. The market will likely see more money coming in from Canada and North America. However, there will be a shift in terms of the type of capital, meaning less opportunistic investors and much more long-term buyers aiming to purchase assets that would play a more strategic role in their portfolios. Additionally, there should be new entrants from around the world, for instance from such destinations as South Africa.