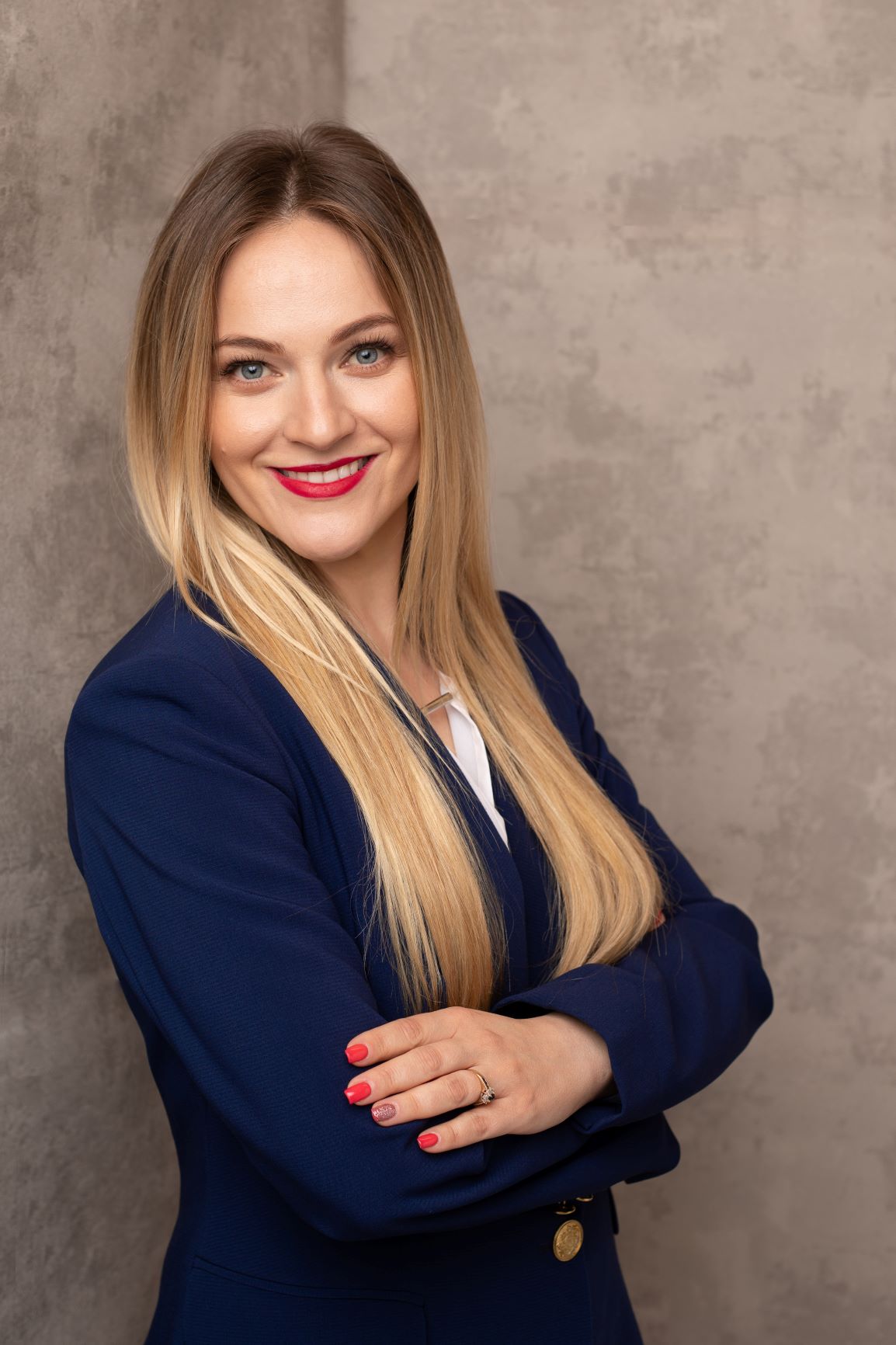 North, south, east, or maybe west – which of these directions is the most favourable for the growth of the warehouse market in Kraków? Currently, Kraków is one of the smaller logistics and industrial markets in Poland, characterized by low availability of investment land due to its topography and fragmented ownership. Therefore, it is a market with relatively high rents and limited availability. Additionally, occupier demand has for years been generated mainly by local manufacturers and distributors. Despite land availability challenges, its total stock has increased by almost 245 percent over the past five years. 2021 may prove to be a breakthrough year for the Kraków market, with the highest projected new supply in four years.

Kraków can be divided into several warehouse zones. The largest concentration of logistics facilities is to the east of the city borders in Kokotów, and in the South-West in the Skawina municipality. An important industrial location is also in the vicinity of the airport and in nearby Modlniczka. The Kraków warehouse market started off in Rybitwy, which nowadays hosts older B-class buildings and SBUs within the city borders. Nowa Huta is an emerging logistics and production location thanks to the completion of the S7 eastern ring road.

Skawina, located South-West of the Krakow city centre, has a long industrial tradition. Logistics operators and distributors tend to select this sub-market. Meanwhile, Modlniczka, situated to the north-west of Kraków, is dominated by BTO and BTS facilities. Apart from Kraków, the warehouse and industrial potential are also present in other locations in Lesser Poland, including Bochnia, Brzesko and Tarnów.

According to the latest analysis of the warehouse real estate market prepared by AXI IMMO in the report “Polish Warehouse Market in Q1 2021”, we learn that Kraków is the ninth-largest warehouse market in Poland, offering over 0.56m sqm industrial space. The completion of three developments of 62,000 sqm in 2020 ranked it almost last among the analyzed logistics regions in Poland in terms of new supply. This situation did not change markedly in Q1 2021, as no further investments were delivered in that period. A barrier that has been effectively limiting new developments for years is the lack of land in the city and its surroundings. In addition, the market’s growth is to some extent hampered by the proximity of Upper Silesia only 100 km to the west, which is the second-largest industrial and logistics market in Poland.

Prior to the current development impasse, there were periods of supply spikes in Kraków. In the course of the last 5 years, developers, including Panattoni, GLP, 7R, and national and local players such as BIK or Witek, completed around 412,000 sqm of modern warehouse space, which marks a 260 percent increase in the market’s total stock. A breakthrough for the local market was in late 2018 and the first half of 2019 when 7R completed its park in Kokotów (180,000 sqm). The scheme, located about 15 km from the city centre, indicated the potential eastwards direction of further development of the warehouse market in the region. Additionally, the Kokotów and Targowisko submarkets are an excellent proposition for occupiers considering relocation from older warehouses, e.g. in Rybitwy, due to lower rents compared to city warehouses.

At the end of 2020, the Kraków warehouse market had 53,000 sqm of space under construction, which accounted for approx. 9.5 percent of its total stock. This situation improved at the end of Q1 2021 when the pipeline of projects under construction increased to 96,000 sqm. Of great importance to the growth of the local market is the planned completion of infrastructure investments such as the northern part of the Kraków ring road, which will potentially open the North of the city to further new warehouse projects. Among the largest projects currently in progress are the next stage of the 33,000 sqm 7R Park Kraków-Kokotów logistics park and two Panattoni distribution centres: Panattoni Kraków East II Targowisko (18,600 sqm) and Panattoni Kraków West Skawina (17,600 sqm). The delivery of these schemes will increase Kraków’s total stock by 13 percent. The high level of absorption may encourage new developers to start their investments. According to AXI IMMO estimates, in December 2021, the local warehouse market should exceed 700,000 sqm of industrial space.

Occupier demand picked up sharply in 2020, with take-up reaching 137k sqm – 82 percent more compared to 2019. The two largest leasing transactions of 2020 took place in Q4 2020. Confidential tenant signed a lease agreement for 13,000 sqm in 7R Park Kraków (Kokotów), and the logistics operator Kenig Spedition decided on 9,200 sqm in Panattoni Kraków East II Targowisko. Inpost’s 9,100 sqm transaction at Panattoni City Logistics Kraków I rounds off the podium. On the other hand, at the end of Q1 2021, total demand amounted to only 15,000 sqm. However, this result should not be a surprise. The low tenant activity is correlated to the limited supply in recent months. At the end of March 2021, the vacancy rate dropped to 3 percent, well below the national average of 6.4 percent. Interestingly, this rate is the lowest result in almost five years. Currently, approx. 16,000 sqm of space remains available on the Kraków market. A demand-supply balance on the Kraków market has led to prime rental rates remaining stable between €3.40 and 3.60 per sqm in most schemes. Upward rental pressure emerged for well-located new schemes, however, as developers have shifted rapidly rising costs of building materials to occupiers. The Kraków market tends to serve mainly local companies from logistics, e-commerce, manufacturing, retail and DIY sectors. Logistics companies continue to drive demand, accounting for 70 percent of take-up in 2020. E-commerce occupiers and production firms also accounted for a significant share of activity last year.

There is a sizeable group of clients on the local market that are interested in warehouses to the South of Kraków, e.g. near Nowy Sącz and Nowy Targ. The main difficulty in this area, starting from Myślenice, is the landform and the costs associated with the appropriate preparation of land for development. Some developers may decide to build new schemes here, but these are likely to be predominantly private investments. Medium-sized or large distribution hubs would be burdened with very high rent, which does not encourage developers and tenants to take steps towards constructing warehouses south of Kraków.

Occasionally, Kraków attracts the attention of foreign investors looking for good quality warehouse assets. In 2020, two investment transactions were finalized in this market. Firstly, 7R and Hillwood sold a 41,000 sqm built-to-suit building within 7R Park Kraków to a fund managed by GLL Real Estate Partners. The second transaction concerned a logistics park located in Modlniczka near Krakow. GLP Group acquired all CEE warehouse assets from Goodman Group, including Goodman Kraków Airport Logistics Centre with 115,500 sqm. The transaction was finalised in Q3 2020, after a ruling by regulatory authorities. The important incentive for investors and developers planning expansion in the Lesser Poland voivodeship is the presence of 26 Zones of Economic Activity and one Special Economic Zone – the Kraków Technology Park.