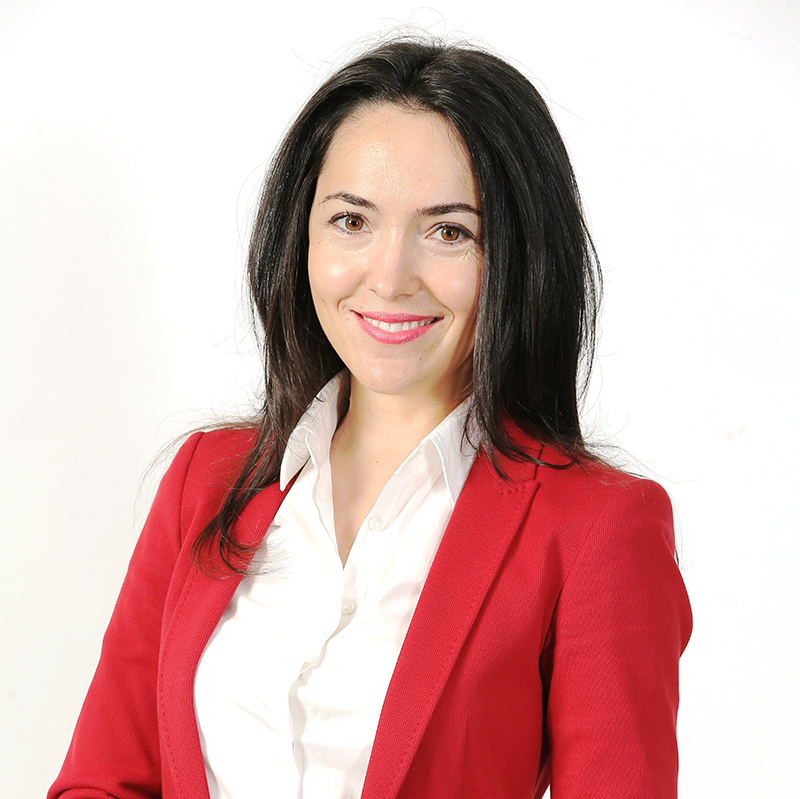 PPT Preturi Pentru Tine, the largest Romanian clothing and footwear retailer, active on the Romanian market since 2006, moved to the City Offices office building, part of the Globalworth portfolio. The process of selecting and leasing the new 1,700 sqm space was coordinated by the real estate consultancy company Griffes.

City Offices, the new headquarters of the retailer Preturi Pentru Tine, is a multi-purpose building located at the intersection between Oltenitei and Giurgiului Roads, just two metro stations away from Unirii Square, being easily accessible to those who work here. Initially designed as a shopping centre, the two connected office buildings that make up City Offices have been transformed to include office and commercial spaces following a major renovation process completed in late 2014. A year later, City Offices has earned Leed Gold certification, thus achieving high quality and energy-efficient standards specific to buildings in the Globalworth portfolio. Today, the building is above 70 percent occupied including tenants such as Vodafone, RCS-RDS or G2Travel.

“We are glad that the Preturi Pentru Tine team found in the City Offices the work space it needed and that we have the opportunity to be with them in an ambitious approach that targets not just a new headquarters but a step in the development plan of the company. We know how great is the impact of a pleasant work environment that resonates with the company’s values, employees’ motivation, productivity and well-being, and we are sure that the new headquarters of the company Preturi Pentru Tine will meet their requirements,” said Ema Iftimie, Head of Leasing Globalworth.

PPT Preturi Pentru Tine is the largest Romanian clothing and footwear retailer, founded in 2006 by four Romanian entrepreneurs. With more than 1,100 employees at the group level and with the largest network of countrywide retail outlets, the company is expanding both locally and regionally. The retailer will end this year at 187 stores in Romania, the Republic of Moldova and Bulgaria and is preparing to enter new markets starting with the second half of 2018. Thus, six other countries are targeted: Serbia, Bosnia & Herzegovina, Montenegro, Albania, Ukraine and Georgia.

“Moving our company’s headquarter into the City Offices building is part of the group’s development plan, following current trends in HR. We opted for open spaces with natural light and a pleasant ambience. We have an organizational culture in which we support the communication among all team members and their inclusion in the company strategy, and the space for the new office has been chosen so as to facilitate the interaction between the departments and the day-to-day decision-making processes. For us, employees are the key to the company’s development and we take strategic steps to sustain motivation and attract new talent into the organization,” said Roxana Prisacariu, Group HR Director.

“We are glad that we could have been with Preturi Pentru Tine in the process of expanding their business. The choice of the new headquarters will bring increased efficiency through the modern work environment, located in an easily accessible area with many facilities. Griffes services include, in addition to identifying office solutions, assisting in negotiation and leasing of office space, consultancy regarding operations’ set-up for either new entrants or existing companies, which are expanding,” said Andreea Paun, Managing Partner Griffes, who coordinated the leasing process.

Griffes is a real estate consultancy company founded in 2016 by Andreea Paun, following an experience of more than 12 years in real estate (office segment) and communication. Clients assisted by Griffes in the development or set-up of operations in Romania include the Japanese IT company Pole to Win, the Japanese software company NTT Data, the IT & outsourcing Wipro Technologies and the UK paying operator PayPoint Romania.

Globalworth is a real estate investment company operating in Central and Eastern Europe and has become the main investor on the office market in Romania. Globalworth acquires, develops and manages office buildings in the light industry / logistics sector, in premium locations, benefiting from income from leasing space to top companies around the world. The company portfolio, valued on June 30, 2017 to over €1 billion, is managed by approximately 70 professionals. Globalworth has a strong investor base, being listed on the AIM stock market in London starting with 2013 and on the stock exchanges in Ireland and Bucharest, where it issued its first Eurobond in 2017.