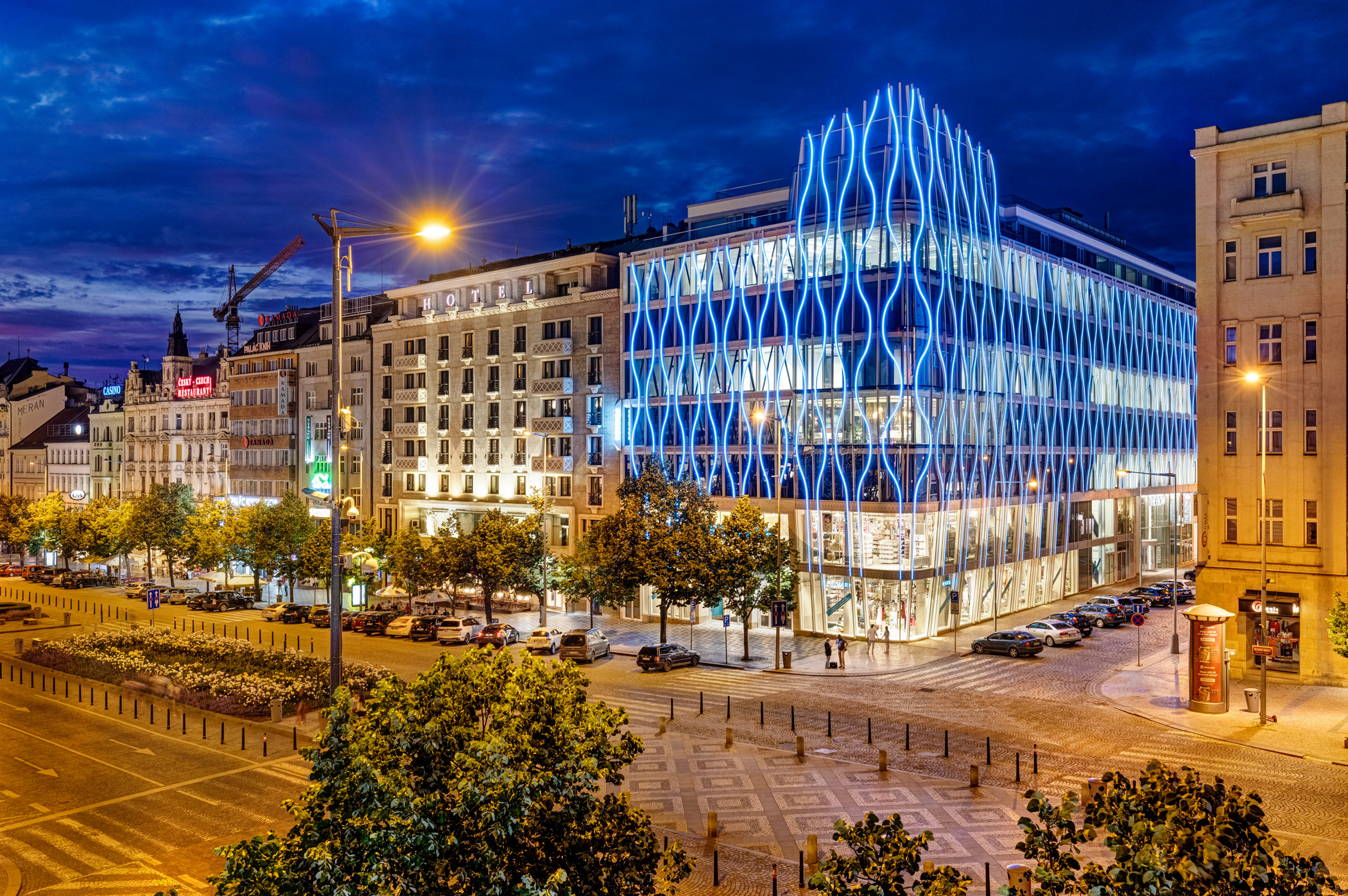 Prague’s office stock remained at 3.73 million sqm at the end of 2021. The Viktoria Office Center building (1,700 sqm) of CTR Group was the only building completed in Q4 2021. During the entire year of 2021, 56,000 sqm of office space in eight buildings was delivered to the market, which is 62 percent less than in the previous year. The completion of only nine office projects with a total area of 76,300 sqm is expected in 2022, followed by another 140,000 sqm planned for 2023, assuming the developers meet their scheduled deadlines.

A-class buildings account for most of the modern office supply (73 percent), with the highest quality AAA-class space accounting for over 17 percent of the total office stock.

The total volume of space immediately available to sublease reached 78,700 sqm in Q4 2021, 27 percent more than in the previous quarter.

Gros take-up (including renegotiations and subleases) totalled 106,000 sqm in Q4 2021, representing a 6 percent year-on-year as well as quarter-on-quarter increase.

The highest gross take-up was recorded in Prague 4 (24 percent), Prague 8 (20 percent) and Prague 5 (18 percent). Companies operating in IT (22 percent), professional and consulting services (14 percent) and finance (10 percent) accounted for the highest demand.

New leases of existing space and expansions accounted for 48 percent of the total gross take-up, while pre-leases of new offices under construction accounted for only 7 percent. Renegotiations of existing contracts represented another 44 percent. The remaining 1 percent is comprised of subleases of already leased space.

Gross take-up for the whole year of 2021 increased by 16 percent compared to the previous year to the level of 387,100 sqm. Most spaces were leased in Prague 4 (22 percent) and Prague 8 (18 percent). The highest interest among tenants came from IT companies (16 percent) and professional services (12 percent).

The largest transaction in Q4 2021 was the renegotiation of the lease to Thales DIS Czech Republic in BB Centrum (4,400 sqm). The other two significant transactions were the pre-leases of space in PORT 7 by the insurance company Direct pojistovna (4,200 sqm) and the co-working operator Scott.Weber (3,800 sqm).

Rising construction costs are also reflected in fit-out contributions and other incentives.