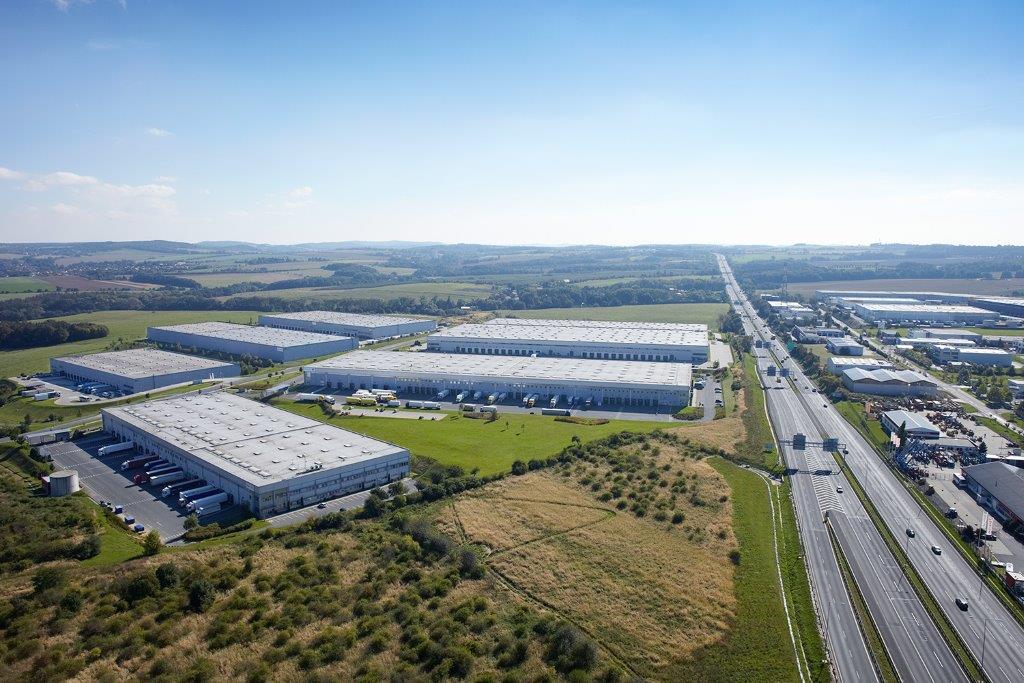 Prologis has announced that it leased 1.15 million sqm of industrial distribution space in Central & Eastern Europe (CEE) during 2013.

Ben Bannatyne, managing director, Prologis Central & Eastern Europe, said: “With 2013 leasing activity totalling more than one million square metres, combined with three new build-to-suit facilities and a measured return to speculative development, we begin 2014 with a positive outlook. We will continue focusing on increasing occupancy within our current portfolio, as well as monetising our existing land bank in core markets such as Poland, Czech Republic, Slovakia, Hungary and Romania, in-line with our investment strategy.”

On 17 May, Prologis employees in Poland, Czech Republic, Slovakia, Hungary and Romania – together with colleagues in 16 other countries around the world – contributed a total of 7,000 hours of work to charitable projects as part of the company’s first global ‘IMPACT Day’. Prologis continues to be active in the field of CSR and was recently voted a “Global 100 Sustainable Corporations in the World” for the sixth consecutive year in a row.

With its active engagement in five CEE countries (Poland, Czech Republic, Hungary, Slovakia and Romania) and a portfolio totalling more than 3.6 million sqm, Prologis is one of the leading owners of distribution facilities in Central & Eastern Europe.