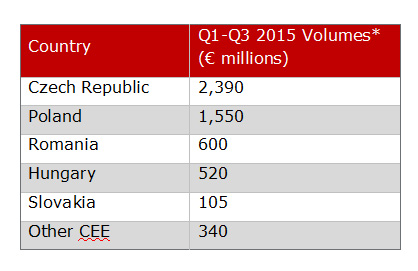 JLL has presented its preliminary summary of investment transactions concluded in Q1-Q3 period of 2015 on the commercial real estate markets across Central and Eastern Europe (CEE).

The summer months have again seen a hive of activity across the CEE with a preliminary transaction volume of well over €2.8 billion recorded in the third quarter. This quarterly figure represents one of the strongest third quarters in the market’s history and is only marginally short of the record breaking year of 2007. This activity brings the preliminary year-to-date regional investment volume to more than €5.5 billion and represents a 22 percent growth year on year.

Kevin Turpin, Head of Research CEE at JLL, commented: “With the final quarter of the year often representing one of the busiest periods for our investment teams, and looking at the pipeline of deals that are in advanced stages, we predict that the CEE regional volume could reach the €8 billion mark by the year end. Should the latter happen, it would put 2015 at the highest level since the economic downturn and third highest in the past 12 years.”

The Czech Republic currently leads in terms of investment volumes with a share of 43 percent followed by Poland with 28 percent, Romania with 11 percent, Hungary with 10 percent, Slovakia with 2 percent and the SEE countries recording improved activity with a 6 percent share. 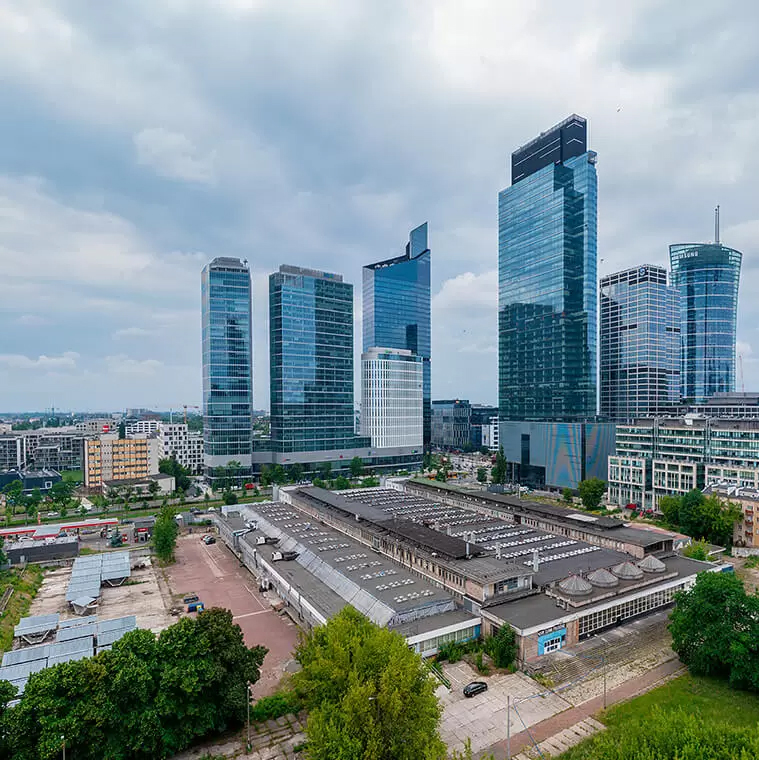