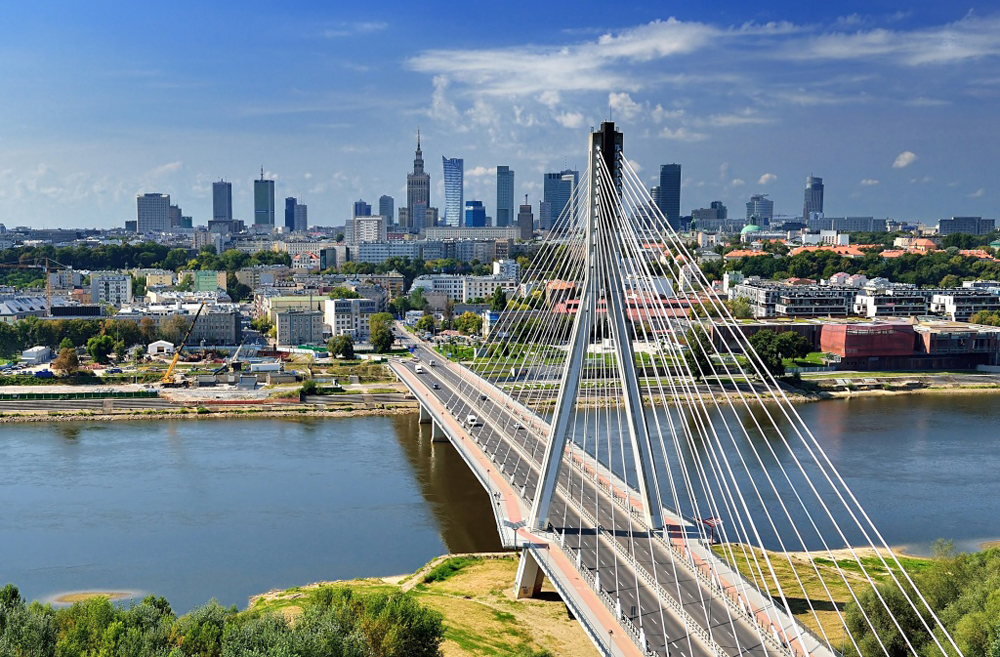 On 26–27 April 2017, Warsaw will host an exhibition of companies and institutions from the area of commercial real estate and investments – REAL CONNECT 2017. The fair will be connected to a series of industry conferences and discussion panels.

According to BNP Paribas Real Estate Guide to Investing in Poland 2016, Poland is one of the most dynamic and fast-growing markets in Europe. Poland holds the leading position in the CEE region in terms of GDP. According to Eurostat, in 2015 the GDP growth in Poland reached 3.6 percent compared to 1.6 percent in the whole European Union in the corresponding period. Over the past 10 years the Polish economy increased by 45.8 percent, while the EU’s only by 9.7 percent. Moreover, Polish economy is larger than the combined economies of the Czech Republic, Hungary, Slovakia, Lithuania and Latvia.

Over the past few years the Polish property market has recorded the fastest growth in history in terms of new supply delivered. Depending on the sector over 2005-2015, the volume has increased by 180 percent in offices, 90 percent in retail and 460 percent in warehouses. Additionally, there have been no sign of slowdown. The healthy level of the pipeline provides interesting investment opportunities for the future.

In order to address the expectations of the real estate market in Poland, 4Value company (the publisher of The City magazine) decided to host a fair for companies and institutions from the commercial real estate and investment industry in Warsaw – REAL CONNECT 2017. The fair will take place on 26–27 April 2017 in the Centrum Expo XXI in Warsaw. The event will be attended by about 100 exhibitors. The organisers expect a few thousands of visitors and a large number of professionals from Poland and abroad.

“For some time we have been watching the real estate market in Central and Eastern Europe, which led us to believe that in Poland there has actually been no major fair and conference event such as Expo Real in Munich or MIPIM in Cannes. Therefore, we decided to create one within a few years’ time. We have already received information about a considerable interest here in Poland and abroad,” said Daniel Jabłoński, one of the organisers of Real Connect.

The REAL CONNECT CONFERENCE 2017 will take place together with the fair. This part of the event will consist of a wide range of discussion panels and presentations of experts and market practitioners from Poland and abroad.

Detailed information about Real Connect 2017 can be found at: www.realconnect.pl