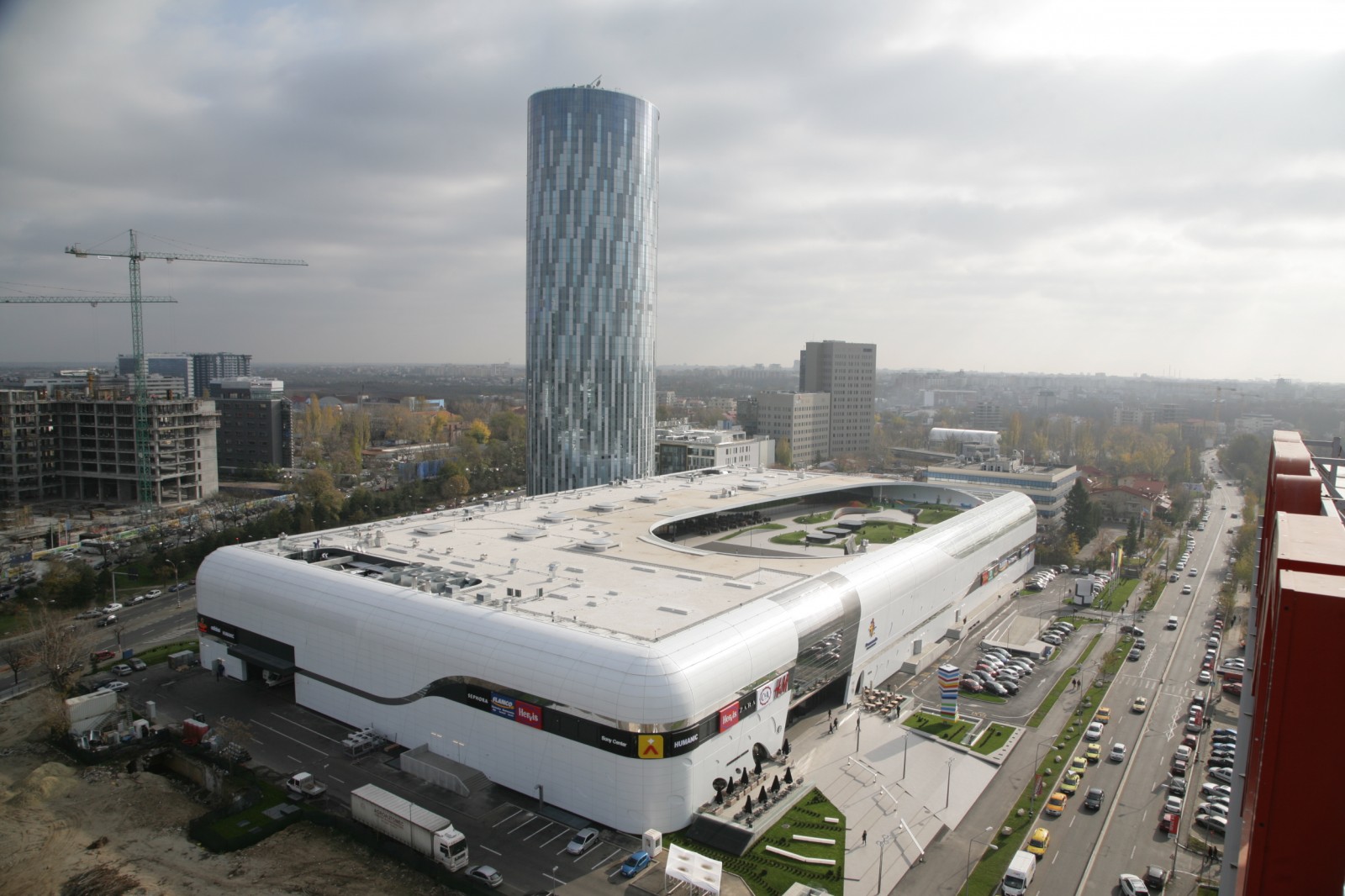 Real estate deals will exceed €1 billion in Romania this year, which is a record since the crisis hit the local market.

The consultancy firm helped sign two record transactions this year, totaling €250 million – the sale of Promenada Mall to NEPI and of Europolis Logistic Park to P3. The two deals make a quarter of the market, said Vacaru, who was involved in both transactions.

Real estate deals stood at €300 million last year in Romania. The highest level, of €2 billion, was recorded in 2007.