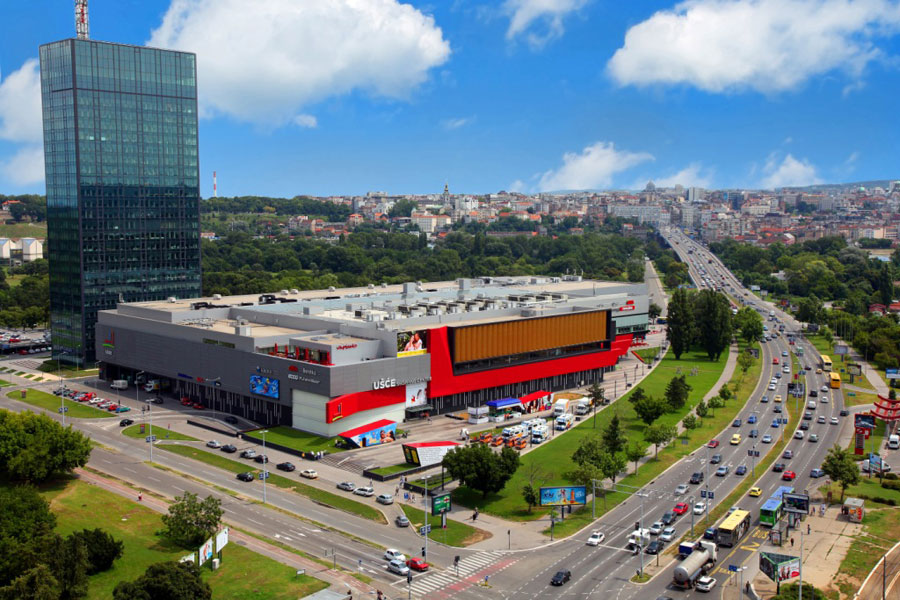 South Eastern Europe (SEE) real estate investment volumes are expected to reach record highs of €285 million in 2015, driven primarily by a surge in demand for retail assets by foreign investors, according to JLL.

Real estate investment volumes have been strong in Central and Eastern European countries for some years, and Poland and the Czech Republic expect to continue the trend with total transaction volumes reaching €6 billion by the end of 2015. This positive momentum in the CEE region has spread to Serbia and its neighbouring countries Croatia, Bulgaria and Slovenia within the South Eastern Europe region, with the first open market transactions taking place in 2015 in over five years as investors start to look further afield than the traditional gateway markets in Western and Central Europe.

Uros Grujic, head of capital markets for South Eastern Europe, JLL, commented: “The groups of buyers we saw considering the SEE region in 2015 were mainly coming from outside the traditional markets of Germany, France and the UK. Investors are attracted by the higher returns offered compared to core markets in Central Europe, and the strong performance of the retail assets in the region. To date, both NEPI and Atterbury from South Africa have invested into the Serbian retail market and we expect this trend to continue into 2016″.

This appetite for retail assets in the SEE region is anticipated to continue growing in 2016, with a number of shopping centres in Serbia and Montenegro expected to transact in the first quarter of the year, reaching volumes likely to be well in excess of €300 million. These follow strong transactions in 2015, the most notable of which being the acquisition of a 33% stake in Serbia’s MPC Group, which owns a portfolio of retail assets including Usce shopping centre, the largest shopping centre in Serbia, by the South African Atterbury Group, in September of 2015, advised by JLL.

Andrew Peirson, managing director for SEE and Romania, JLL, added: “The challenge going forward for the region will be the much-needed development of additional retail stock, particularly in Belgrade. In addition, we are still waiting for investors to start taking advantage of the current state of the office sector in Belgrade, where vacancy levels are low and rent levels remain the highest in the region, offering healthy returns for foreign investors. We anticipate activity in the office sector in SEE to increase in the second half of 2016, behind retail.”