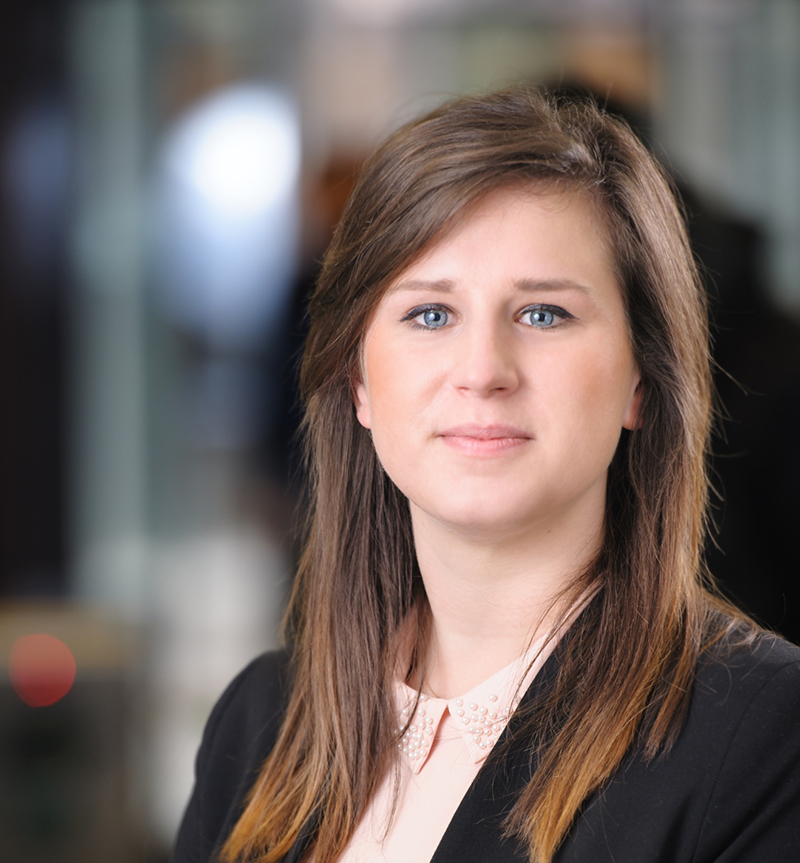 Real estate investments in Poland are not slowing down – EuropaProperty

Poland and the Czech Republic remain the leaders in Central and Eastern Europe, where the total acquisition volume amounted to some 60% of all the region’s transactions in H1 2017.

Aleksandra Burkot, Consultant, Research, Knight Frank, said: “The commercial real estate investment value in H1 2017 in Central and Eastern Europe amounted to EUR 6.3bn. Despite the 5% decrease when compared to last year, the market remains optimistic. In comparison, the global and European market saw greater decreases in the same period. In the first half of the year, the global commercial real estate market noted a slowdown in the investment sector, while the capital invested was 8% lower than in the same period of the previous year. Additionally, in Europe the transaction volume dropped by 10% and amounted to EUR 117bn.

Capital investors acknowledge the region’s potential, while markets such as Poland, the Czech Republic, Hungary or Slovakia enable them to safely locate capital and gain stable growth. Improving macro-economic indicators in CEE countries and liquidity of particular markets are the main factors which encourage investors to action. The last 1.5 years in this part of Europe was dominated by American, South African, German and Luxembourg capital. Major portfolio transactions and single asset acquisitions from the office, retail and warehouse sectors were noted. The most active investors in the region within the mentioned period were i.a. the South African funds NEPI Rockcastle and Redefine, who also invested in Poland – mostly in shopping centres. Last year, Rockcastle acquired the Bonarka City Center shopping gallery in Cracow as well two other properties: Focus Mall and Galeria Warminska. On the other hand, Redefine bought 75% of the shares in the Echo Prime Properties portfolio worth EUR 1.8bn.

Thanks to the robust economic condition, CEE markets are currently seen as Europe’s fastest growing part and the regional GDP forecasts for 2017, presented by the European Commission, only show that this year will a lot better than the last. A good economic situation in the mentioned countries is a combination of many factors which create an attractive environment to invest, such as high domestic demand, private consumption, a qualified workforce, an established job market or the dropping unemployment rate.

In H1 2017, the Czech Republic was the leading country of the region, with an investment volume of EUR 2.2bn. However, taking into consideration the number of ongoing transactions and their planned completion date, Poland should become the leader by the end of 2017.

Poland’s position on the capital market has been successively strengthening. Dynamic growth in the commercial real estate sector and positive economic outlook reflect the record transaction volume noted in 2016. In the first six months of 2017, Poland has noted a 25% decrease, while the volume of investment amounted to EUR 1.5bn. Taking into consideration investor plans and their activity in the second half of the year, the acquisition volume in 2017 may surpass the historic record from last year (EUR 4.5bn) and Poland will remain the leader in CEE. A strong interest in alternative sectors of commercial real estate such as hotels, private student houses or senior homes, can be observed on the market. High investor activity can also be observed in the hotel sector which is currently seeing the highest values on the capital market. The hotel acquisition volume in Poland in H1 2017 amounted to over EUR 342m. It constituted 22% of all transactions. The retail sector was the traditional leader with a volume of EUR 900m (58% of the total transaction volume) and the office sector, where the acquisition value was estimated at EUR 274m (18% of the total volume).”

Marcin Purgal, Director, Capital Markets, Knight Frank, said: “After a few quarters of compression, the capitalization rate for prime office, retail and warehouse assets remains on a relatively stable level in entire CEE. In Poland, office real estate located in the centre of Warsaw is currently valued at a capitalization rate of 5.25%, while outside the city centre between 7.00% and 7.50%. In regional cities, capitalization rates for prime office properties are estimated between 6.25% – 7.00%. In the retail sector the estimated level is 5.25%-5.50%, while for warehouse properties ca. 6.75%.”