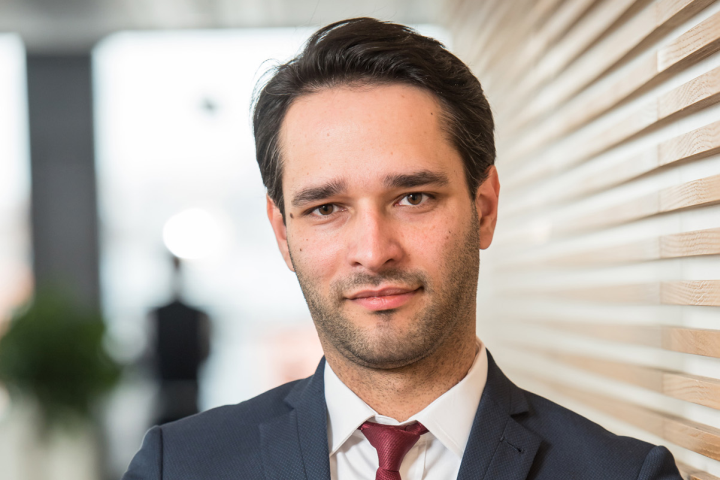 Real estate transactions amount to more than €1.7 billion in the Czech Republic – EuropaProperty

The information on investment transactions in the Czech real estate sector for the first half of 2019, collected by Cushman & Wakefield, indicates a significant increase in volume. The figure achieved – €1.743 billion – shows that the decrease in 2018 was just a sway and not a real trend. The real estate market is expected to thrive in the latter half as well and its total performance could exceed three billion Euros.

“The activity on the investment market is growing, in particular in the office and industrial sectors. The total volume of transactions has grown by 69 percent year on year and the volume of office transactions has almost doubled compared to last year, growing by 81 percent,” comments Michal Soták, Partner and Head of the Capital Markets team in the Czech Republic at Cushman & Wakefield.

Office buildings are in the lead in terms of both the volume and number of transactions: out of a total of 33 transactions completed this year, 15 took place in this sector. Retail properties are next (7), followed by hotels (6) and industrial facilities (5); in terms of volume, the order of the second and third places is reversed.

This year’s overwhelming prevalence of offices is due to several exceptional transactions in Prague; the capital usually outperforms the other regions, currently accounting for a record-breaking 84 per cent. The transactions involved the Waltrovka, Rustonka and Main Point Pankrác office buildings. South Korean investors were the buyers in all these transactions, facilitated by Cushman & Wakefield.

These three major investments made investors from South Korea one of the key sources of liquidity in the past six months – their share in the total amount of investments was 32 percent. Another major source was new Czech capital, with the domestic investors completing a similar share of transactions (34 percent).

“Considering these developments, the transactions are quite complex – we work on them with sellers who have high price expectations and with buyers who have never been to the Czech market before or did not exist at all just a few years ago,” says Michal Soták.

As has become a tradition, investors from the US and Germany were also active, with international investors accounting for 66 per cent of transaction volume. The share of the domestic investors has been in a steady decline, indicating the increasing appeal of the Czech market internationally. However, this does not mean that Czech investors are lagging behind: their importance and ‘purchasing power’ are growing, which is good news for the liquidity of the Czech real estate market.

Cushman & Wakefield’s Michal Soták explains: “The importance of the domestic investors has been growing steadily, in particular in terms of their potential for buying properties that are significantly more valuable than those they usually acquired in the past. In the first half of 2019, though, Korean investors outperformed them to some extent, with the share of Czech investors in the volume invested amounting to 34 percent. In terms of the number of transactions, the share was about one half (52 percent). The full year figure was higher last year – the local investors undertook 78 per cent of transactions in terms of number and 45 percent in terms of volume.”

Similar transaction activity should also continue in the latter half of 2019; if it does, the volume of transactions could exceed three billion Euros, as it did in 2016 and 2017.

“A transaction involving two new buildings, the Palmovka Open Park 3 and 4, has just been completed. By the end of the year, we expect several other mid-size sales transactions involving office and retail properties,” says Michal Soták.