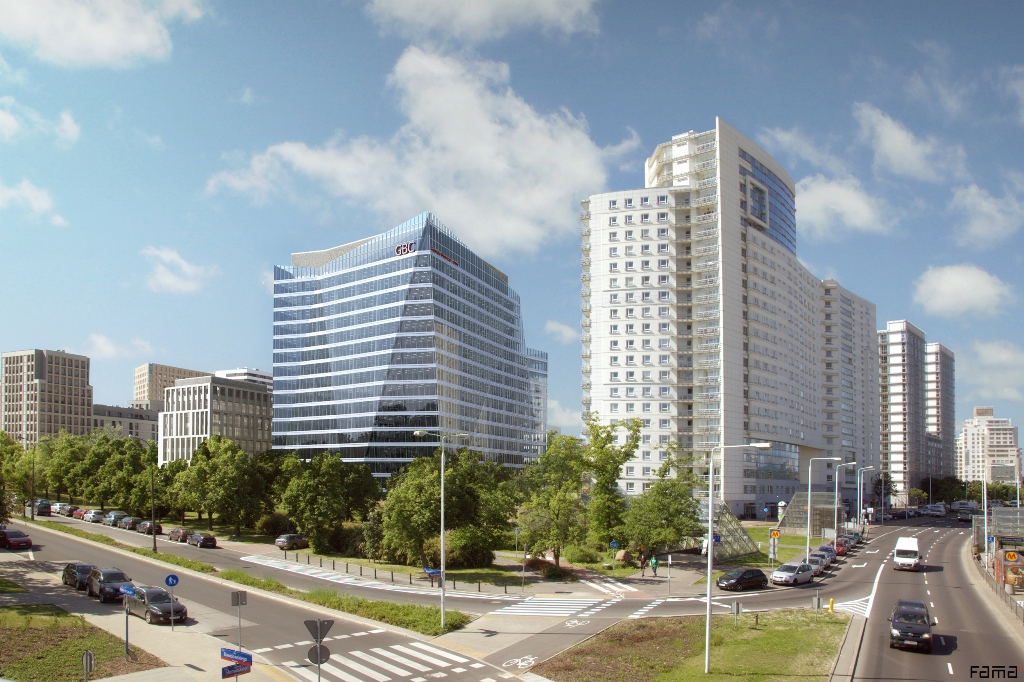 JLL has released its latest report summarising Q1 and analysing key trends on the office market in Warsaw and other major Polish cities.

Tomasz Czuba, Head of Office Agency, JLL, said: “The Warsaw office market continues to see healthy levels of occupier demand. In Q1 2014 alone, approximately 136,400 sqm was leased, with Mokotów taking a clear lead with a 37 percent share of gross take-up volume. Pre-letting activity, however, was flat when compared to previous quarters, with only an 8 percent share in gross take-up. This may be due to the higher availability of existing vacant office space on the market. Nevertheless, we expect some large pre-lets to be closed in the upcoming quarters. In our opinion, demand in Warsaw will remain sound, thanks to solid economic fundamentals and very positive GDP projections for 2014-2015.”

98,500 sqm was leased in major office markets in Poland (excluding Warsaw) in Q1 2014, comparable to Q1 2013 (the net take-up of 81,200 sqm was down by 9 percent). Krakow, Wroclaw and Katowice took a clear lead in respect of occupier activity in Q1. New deals constituted 50 percent of signed contracts (pre-lets – almost 30 percent).

The vacancy rate in Q1 2014 remained stable when compared to the end of 2013. At the end of March 2014, approximately 12.2 percent of the modern office stock in Warsaw was vacant (13.2 percent in the CBD, 9.5 percent in the City Centre Fringe and 12.7 percent in Non-Central locations). Due to the large pipeline volume, the market is expected to see a slight upward pressure on these numbers in 2014.

As of end of Q1 2014, vacancy rates remained stable in Krakow, Wroclaw and Łódź, whilst a slight increase was seen in the Tri-City (13.9 percent vs. 12.5 percent in Q4 2013). Other major office markets have seen a decrease in vacancy levels. There is no uniform picture regarding vacancy rate expectations in Q2–Q4 2014.

Prime headline rents in Warsaw remained relatively stable when compared to the end of 2013. Prime office space in Warsaw City Centre leases at between €22 and €24 /sqm/month. The best Non-Central locations, such as Mokotów, are being leased at €14.50 to €14.75 /sqm/month. Due to an increase forecast in vacancy rates, there will be further downward pressure on rents, especially on effective rents.