Poland’s regional office market is not slowing down. In 2019, a record-high volume of new office space was delivered in eight major regional cities – 547,000 sqm, bringing the total supply to over 5.6 million sqm. The total stock in the eight regional cities for the first time was larger than in Warsaw. Two destinations, Kraków and Wrocław, were the biggest drivers of growth, while Katowice is currently the city with the largest amount of space under construction.

In 2019, as many as 61 office buildings underwent commissioning in the eight main regional markets, averaging nearly 9,000 sqm, which translated into a record high level of new supply. According to the report prepared by experts from BNP Paribas Real Estate Poland, Kraków remains the leader in this respect (159,000 sqm), where as much new office space was delivered in 2019 as in Warsaw. Right behind Kraków there is Wrocław with a slightly lower result (147,000 sqm).

Major projects in Kraków and Wrocław

A significant share of the new supply in Kraków was brought by three projects offering office space of over 20,000 sqm each. Tischnera Office, commissioned by the end of last year (nearly 33,000 sqm) is distinguished by large, cascading terraces starting from the 3rd floor upwards and a huge patio with an area of more than 1,000 sqm, which will be accessible to all office users.

“The asset has been targeted by Globalworth Poland, one of the largest office investors in Central and Eastern Europe. The second building that has recently considerably changed the situation on the office market in the capital of Małopolska is Fabryczna Office Park, which is to consist of three class A office buildings with a total area of 40,000 sqm and is part of the larger Fabryczna City complex. Last year, two phases of this project were completed and tenants could take up 29,000 sqm. The third largest investment was a modern V. Office building (nearly 22,000 sqm),” said Tomasz Skrzypek, Senior Consultant, Office Agency, BNP Paribas Real Estate Poland

The volume of Kraków’s office stock is slightly above 1.4 million sqm, making it the largest of the regional markets. Only in the last three years, the supply there has grown by 56 percent.

In Wrocław, almost half of the total volume of new supply could be attributed to the second phase of the Business Garden Wrocław complex, which is the largest office investment completed in the previous year. The project composed of six buildings with a total area of nearly 77,000 sqm was commissioned in 2019. The scale of the project is evidenced by the number of people who will be able to work on such a large area – up to 10,000. Wrocław is the second largest regional office market in Poland with the stock exceeding one million square metres. Since the beginning of 2017, the volume of office supply has increased by almost 39 percent, reaching the level of nearly 1.2 million sqm at the end of 2019.

Rapid development of Poznań, good prospects for Katowice and Tricity

The last year also saw an intensive development of the office market in Poznań. The volume of new supply amounted to 86,000 sqm, which resulted in an increase by 18% over the last year. This makes Poznań the fastest growing region in the country. Almost entire new office space in the capital of the Wielkopolska province was provided in two complexes. In April last year, the second stage of Business Garden Poznań was opened, consisting of five office buildings with an area of 46,000 sqm. The complex is located in the close vicinity of the Ławica Airport. The second major project completed last year – the Nowy Rynek Poznań complex – consists of the two buildings with almost 31,000 sqm in total. The office market in Poznań is currently on an upward trend, but according to Mikołaj Laskowski from BNP Paribas Real Estate Poland, the coming years will be marked by intensive development of two other regional markets: Katowice and Tricity.

They account for over 42 percent of space currently under construction on the eight main regional markets, that reached over 772,000 sqm at the end of Q4 2019. More than half of that space (456,000 sqm) is expected to be delivered to the market in 2020. The largest project under construction in these two regions is the Face2Face Business Campus complex in Katowice (45,000 sqm), consisting of two office buildings. They are being developed in a convenient location, at the junction of Chorzowska and Grundmanna streets, right at the entrance to the city centre,” said Mikołaj Laskowski, Head of the Office Agency, BNP Paribas Real Estate Poland.

Another notable development project in Katowice is. KTW II (42,000 sqm), which is the higher office tower of the complex located in the centre of the city, right next to the Spodek Sports and Entertainment Arena and Ziętka roundabout. The building will be 133 meters tall and will have 31 aboveground storeys, which makes it the highest building not only in the city, but also in the entire region. Another project on the list of the biggest investments in the two abovementioned markets is 3T Office Park in Gdynia (38,500 sqm). The complex will consist of three towers – two with 10 aboveground storeys, and the middle one with 13 storeys, as well as a 2-level underground car park with 420 parking spaces. The project, located in Gdynia’s business and office district, located in the vicinity of Łużycka Street and Pomeranian Science and Technology Park, upon completion will concentrate about 20% of the total office space existing in Gdynia.

Demand at a level similar to last year’s, Kraków still the most popular

In 2019 net take-up in regional cities amounted to 463,000 sqm which is similar to the previous year’s result. The largest regional market enjoyed the highest demand: Kraków accounted for almost 39 percent of total net demand.

The Swiss financial company, which to date employs 3,600 people in its Kraków offices, intends to move to a new location in 2021. In 2019, around 46% of net take-up accounted for pre-let agreements (space leased in buildings still under construction).

In the analysed period, the vacancy rate rose by 1.2 p.p. to 9.6 percent y-o-y. According to BNP Paribas Real Estate Poland’s experts, this is the result of the delivery of a record-breaking volume of new office space. At the end of the previous year the highest vacancy rates were recorded in Wrocław (12.7 percent) and Łódź (11.2 percent). The lowest share of vacant space was recorded in the Tricity (4.9 percent).The highest increases in vacancy rates were recorded in Poznań and Wrocław, which resulted from the delivery of large new supply in these markets. Lublin, with the biggest drop resulting from the lack of new office investments in the past year, is at the opposite extreme. This allowed for the absorption of a considerable amount of vacant space in this market and contributed to a decrease by 6.1 p.p. to 9.3 percent as of the end of December 2019.

June 27, 2022
Office Leasing Czech Republic has the second highest fit out costs in CEE
In the comparison of 26 European cities, Prague placed second in the CEE region in terms of the price of fitting out an office. Still, with €1,037 being the... 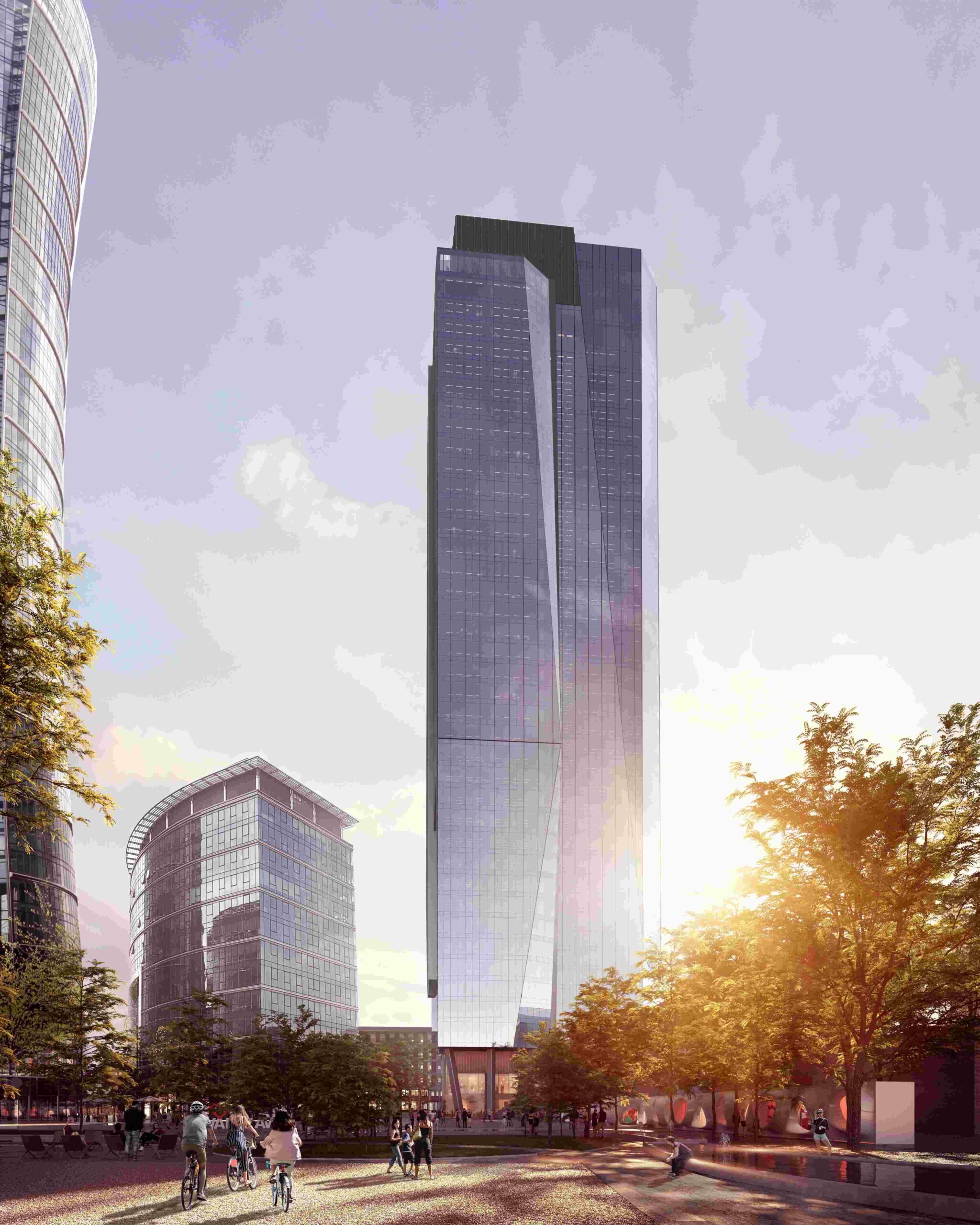 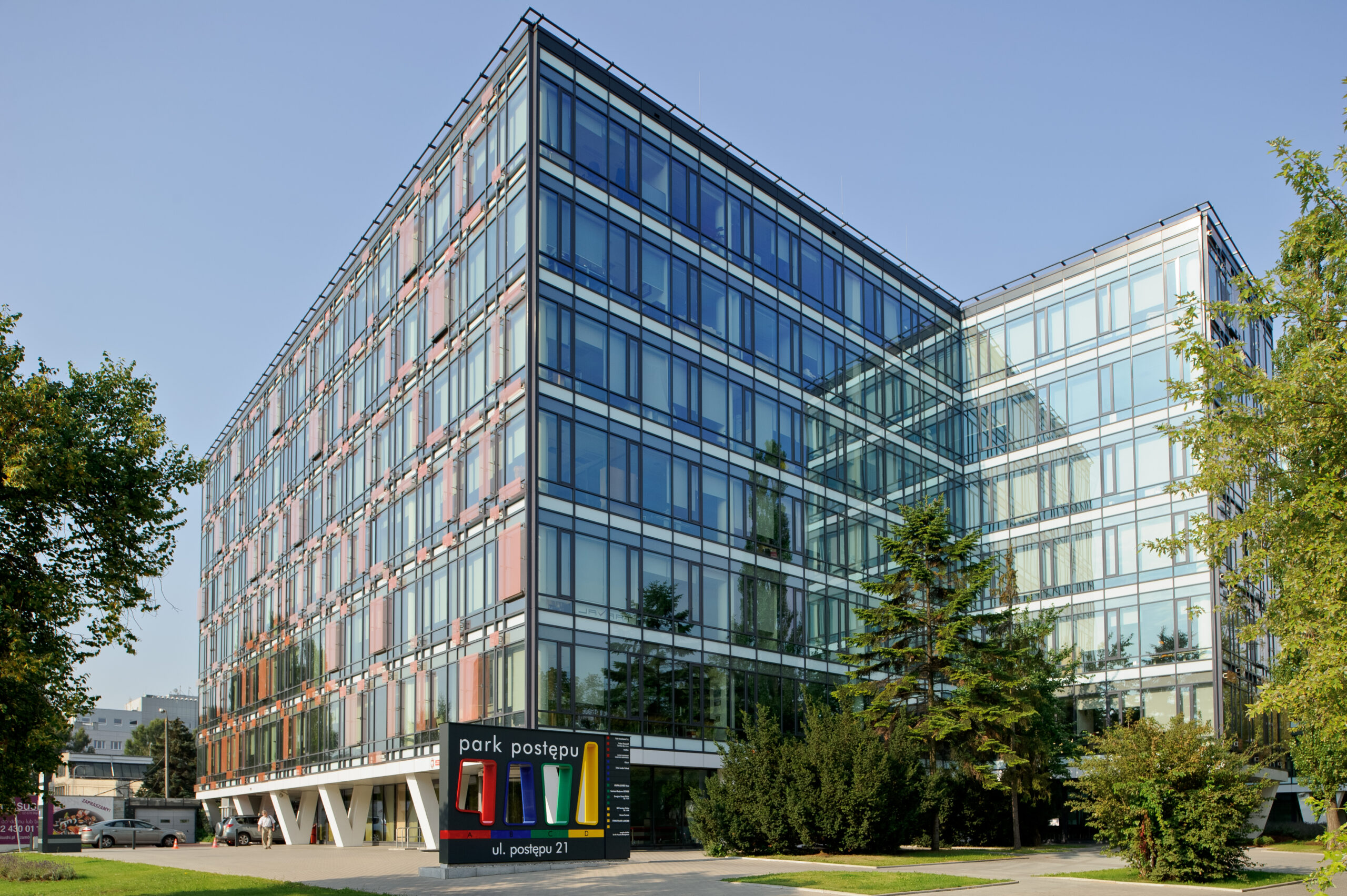