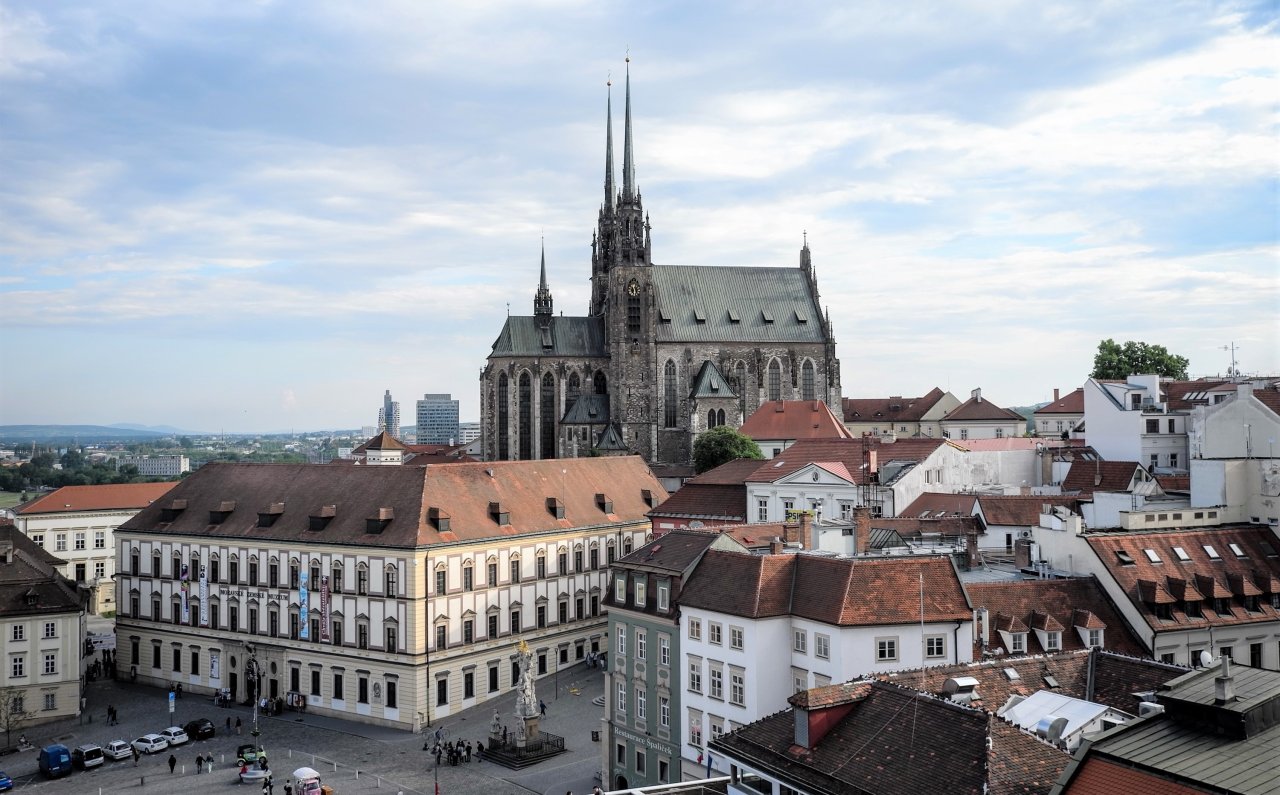 Colliers, a leading provider of diversified professional services for commercial real estate and investment management, published a survey focused on the regional market for office space in 2021. According to the survey, the importance of regional cities will continue to grow: both due to lower prices and the creation of new, high-quality office space. Last year, annual gross demand began to grow again after a period of stagnation; both in large metropolitan areas such as Prague, Brno, and Ostrava, as well as in regional cities.

The number of companies looking for a quieter, but the dynamic, location or to expand into regions is growing. Therefore, Brno, Ostrava and other regional cities such as Pilsen, Olomouc and Liberec are gaining in attractiveness. “Brno and Ostrava should not be seen as a second option. These cities are growing and developing and improving transport infrastructure, public amenities, and also the natural and urban landscape, all of which attract skilled workers from the Czech Republic and abroad,” explains Jan Skalický, Office Associate at Colliers.

“Although we saw a slight increase in demand for office space in Prague and Brno in 2021, there were still echoes of stagnation caused mainly by the coronavirus-related situation; many companies were waiting to make, or postpone decisions. In any case, 2022 looks better. We are already seeing interest in office space, especially in Brno, after the first quarter,” he continues. The survey predicts that, in the future, other regional cities will grow in importance as well.

Regional markets for office space are growing, vacancies will decline

Over the past several years, the availability of office space in Brno has seen rapid expansion. The market grew by approximately 4-5 percent annually and already represents a total of 637,900 sqm. There is also increased activity in larger cities throughout the Czech Republic, where the availability of modern offices tends to have a volume of between 30,000 and 100,000 sqm; markets in Olomouc, Hradec Králové and Pilsen being at the higher end of the range. On the other hand, the market in Ostrava has been stagnant for a long time. It has stalled at an approximate size of 219,100 sqm.

With increasing annual gross supply, vacancy rates can also be expected to begin to decline gradually. Brno currently has the highest vacancy rate, where it was 11.8 percent at the end of last year. In Prague, this figure is 7.8 percent and in Ostrava 5.8 percent, which indicates that the market currently favours landlords. The largest transaction of 2021 in Brno involved approx. 5,000 sqm renegotiation of office rental for PPG Industries Czech Republic in the Spielberk Office Centre. The most notable transaction in 2021 in Ostrava was the announced pre-lease agreement with Tieto in the Organica office building, with a total space of 15,500 sqm.

Compared to the capital, rents for offices in Brno and Ostrava are considerably lower. While in the best locations in Prague the rent reaches up to €24 per sqm per month, in Brno it currently stands at €16 per sqm per month for prime office space. In Ostrava, rates stand at approximately €13 per sqm per month. “As in Prague, we expect to see an increase in prices in both of the latter cities; especially for new projects as the prices of material, labour and consumables are difficult to predict,” says Jan Skalický adding that price increases can be expected in other regional cities as well.

Brno, Ostrava and other regional cities offer great opportunities for local developers and tenants alike. “Although the vacancy rate is expected to increase further in Brno (theoretically up to 15 percent), we also assume that the market will be able to absorb a large portion of newly delivered space within 6 to 12 months after completion,” adds Jan Skalický.

With another 66,600 sqm of space scheduled to be finished between 2022 and 2024, we can expect a stable supply of new offices. The outlook is good in other regions as well. In addition to the construction of new offices, the rising importance of ESG-related reporting for large companies will likely lead many owners of older properties to move ahead with refurbishments of older properties. This would lead to further growth of the market for modern office space.