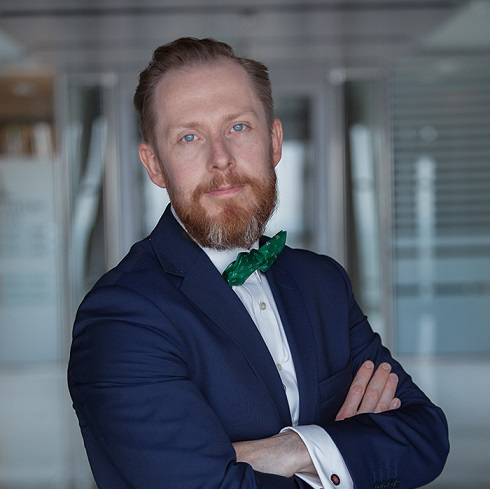 For years international companies have eagerly chosen Polish regional cities for the development of their business. The growing demands of tenants has resulted in the rapid development of the modern office space sector, which already amounts to nearly 9 million sqm. Outside Warsaw the most important regional markets are Krakow, Wroclaw and the Tri-City, where the expansion is determined by the BPO / SSC / IT companies. CBRE has prepared the report “Regional Office Market after Q4 2016” analysing the office market indicators in the respective regional cities.

“2016 shows us that tenants willingly choose regional markets for the development of their business. Market development is generated mainly by the BPO / SSC / IT sectors both in Krakow and other major regional cities. 2016 is another record year in terms of leased space. Poland has been a leader in the CEE region in the context of outsourcing services and due to forecasts it will maintain this position in the coming years. In addition, this business line has evolved and, given the very experienced staff, more and more companies, invest their advanced outsourcing processes in Poland. The good examples could be: Cathay Pacific’s decision to develop its business in Krakow and Swarovski’s service centre formation in Gdansk. Of course, such examples can be multiplied almost without number. In the coming years, despite the greater competition in the labour market, potential of Polish cities and workers will be stably growing,” said Kamil Tyszkiewicz, Director, Advisory and Transaction Services, CBRE.

There is nearly 4 million sqm of office space in the regional cities and a large activity of developers still favours the development of the market. In the last year, new investments increased office space supply by close to half of million. 75 investments remain under construction and they will provide the market with more over 600,000 sqm in 2017. Development activity is a response to the needs of tenants. In 2016 a record demand was reported with nearly 600,000 sqm leased.