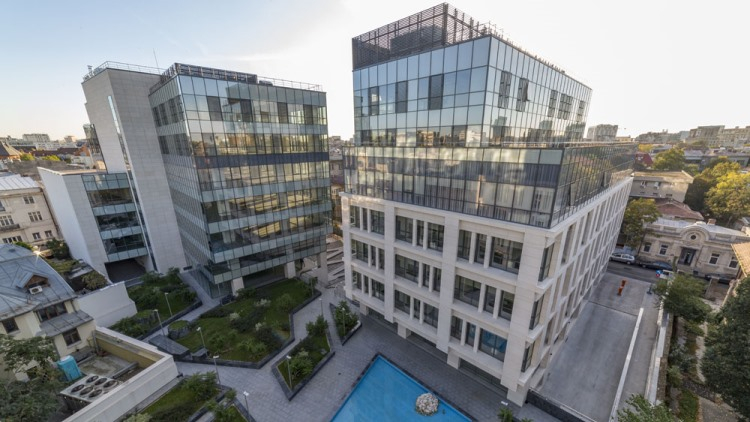 Revetas and Cerberus are reportedly looking to sell at t a yield of 6.75 percent per year which would be a new low for the Bucharest market. At such a yield, the value of the transaction would be around €70-75 million, according to Ziarul Financiar’s calculations.

The two funds acquired the project from Piraeus Bank back in 2018 at an average yield of 7.25-7.5 percent for a sum of €60-65 million. Completed in 2016, Landmark is Class A office complex in Bucharest’s central business district offering over 23,500 sqm of leasable space.

Revetas and Cerberus are reportedly considering buying the Bucharest Financial Plaza office building on Calea Victoriei, owned by BCR. The Romanian bank still has its headquarters in the building but has leased 14,000 sqm in the Business Garden Bucharest project developed by Vastint.