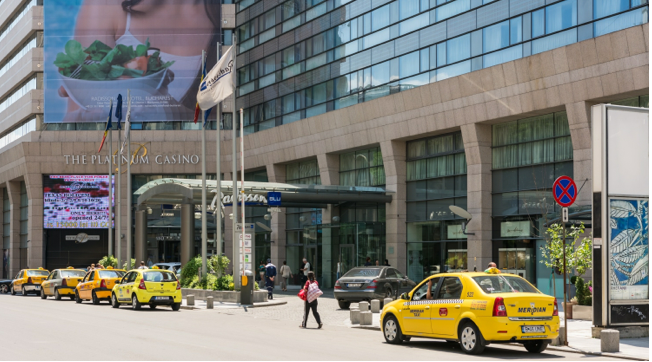 Revetas Capital, an investment fund founded and managed by an American real estate broker Eric Assimakopoulos, is close to buying the Radisson Blu Bucharest hotel for €177.5 million, according to market sources. If completed, this will become the largest transaction on the Romanian property market in recent years.

To date, Revetas Capital acquired one asset in the country, the Vitantis Shopping Center in 2013 for an estimated sum of €26 million.

A few weeks ago current owner Israeli-held Elbit Imaging announced that it has signed a non-binding letter of intent with an international investment fund to sell its entire shareholding in a company owning the Radisson Complex in Bucharest, based on a property value of approximately €177.5 million. The name of the potential buyer was not revealed at that time.