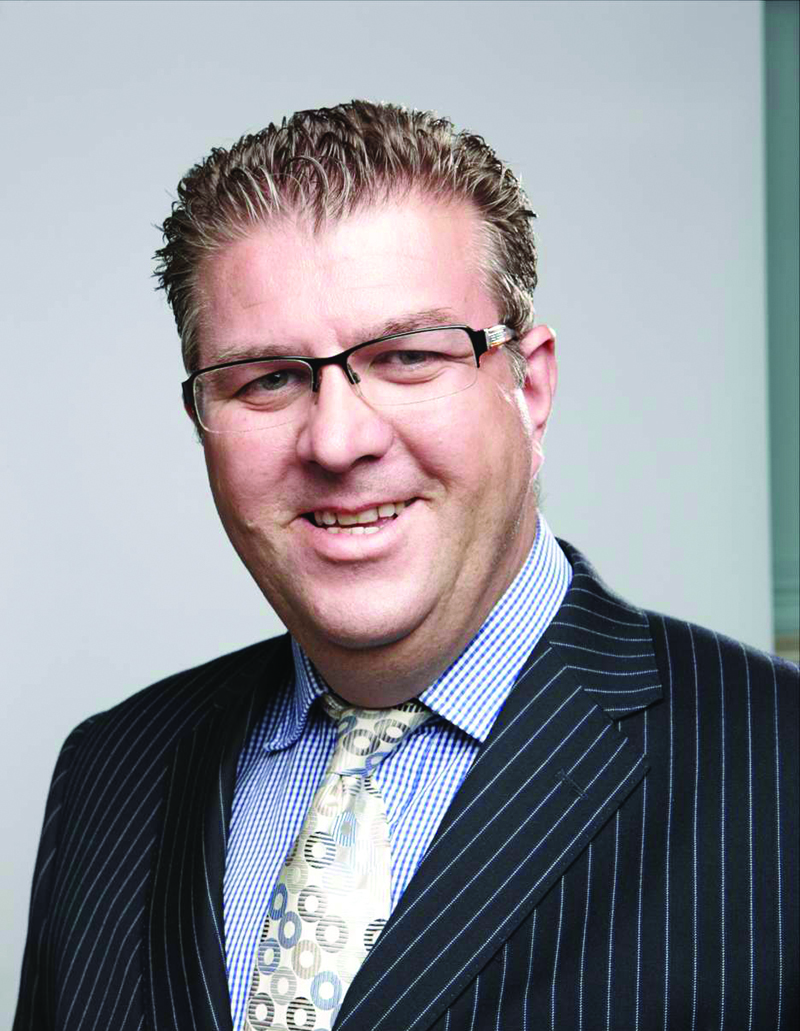 RICS is calling on its professionals around the world to celebrate and to nominate outstanding contributions that the profession has made to society over the past 150 years.

RICS launches the Pride in The Profession: Celebrating 150 years of surveying successes campaign, calling on its more than 125 000 professionals around the world to celebrate and to nominate outstanding contributions that the profession has made to society over the past 150 years.

The campaign highlights great examples including the first female RICS qualified professional – Irene Barclay – a true champion of social housing reform in the 20th Century; Derek Muldowney, the saviour of the Daytona 500 and the late Mark Clift, whose leadership of the Cyberport project gave Hong Kong a leading tech economy.

As RICS celebrates its 150th anniversary in 2018, it is calling on the wider surveying profession to embrace this look back into its history by nominating RICS professionals and achievements in the different aspect of the built environment – both past and present.

It is not just projects of epic scale that are being recognised, but also smaller, carefully thought out initiatives that have had a huge impact on people’s lives. One such example is Akinola Olawore, a leading surveyor in Nigeria who carefully engineered a pioneering public private partnership for the regeneration of a key road on Victoria Island Lagos. This project alone has resulted in a $600 million commercial and $67 million residential development, which have transformed the living and working environment of the local community.

Sean Tompkins, RICS CEO, commented: “RICS professionals have made significant contributions to shaping the built and natural environment and how the world has lived, worked and played over the last 150 years. The profession has helped society advance in a world that has seen huge new technological capability, rapid population growth and social shifts and has helped shape and deliver the cities that reflect the needs of modern society. The contribution of the profession cannot be understated. We want our profession to join us in revealing the impact it has had on society and to recommend surveyors who have made a contribution that can be celebrated throughout our 150th year. We want to capture these stories and incredible moments and also use them to inspire the next generation of professionals who will be eventually be handed the baton to shape the world we live in.”