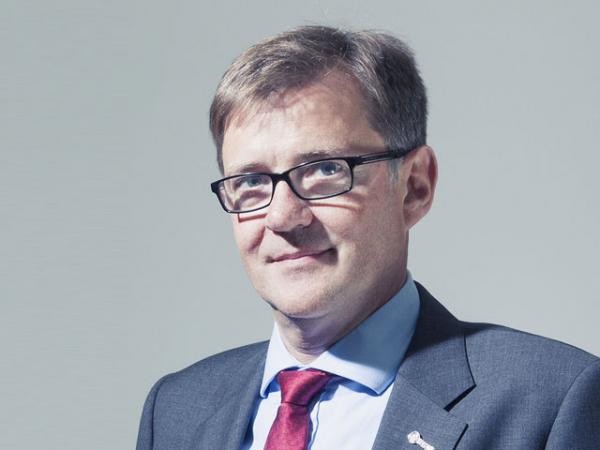 The new President of RICS (Royal Institution of chartered Surveyors) has spoken about the crucial role of the Institution in upholding international professional and ethical standards in land, property and the built environment for the public benefit.

Earlier this year, RICS in coalition with other professional bodies formed the IPMSC (International Property Measurement Standards Coalition) with the purpose of creating a common international property measurement standard. The initial meeting of partners was hosted by the World Bank in Washington DC in May.

Newey said the mission of RICS was to advance and enforce standards and to promote the usefulness of the profession for the public good. He highlighted the importance of continuity within the profession, combined with the need to adapt to current and future challenges in a rapidly changing world.

Newey also identified the inherent responsibility of RICS to fulfil its public interest responsibilities by engaging policy makers. Appropriate advice from RICS can and does help governments adopt and implement strategies to the benefit of society.

In particular he drew from his professional expertise on the provision of housing of all tenures, as a huge challenge for most societies, even for developed nations in economically buoyant times. In periods of austerity, Newey commented that RICS assumes even greater responsibility to offer politically and professionally impartial insight.

On the issue of professionalism, Newey noted that RICS would strive to serve the public by being competent and bold enough to ensure that the knowledge and expertise of the profession can benefit society and the wider economy. It was the duty of all professionals to live up to the high standards expected of them. RICS President, Michael Newey FRICS, commented: “As RICS becomes an increasingly international body, we must use our growth to strengthen our core, enhance our status and ensure constancy across our world, without exception and without favour.”