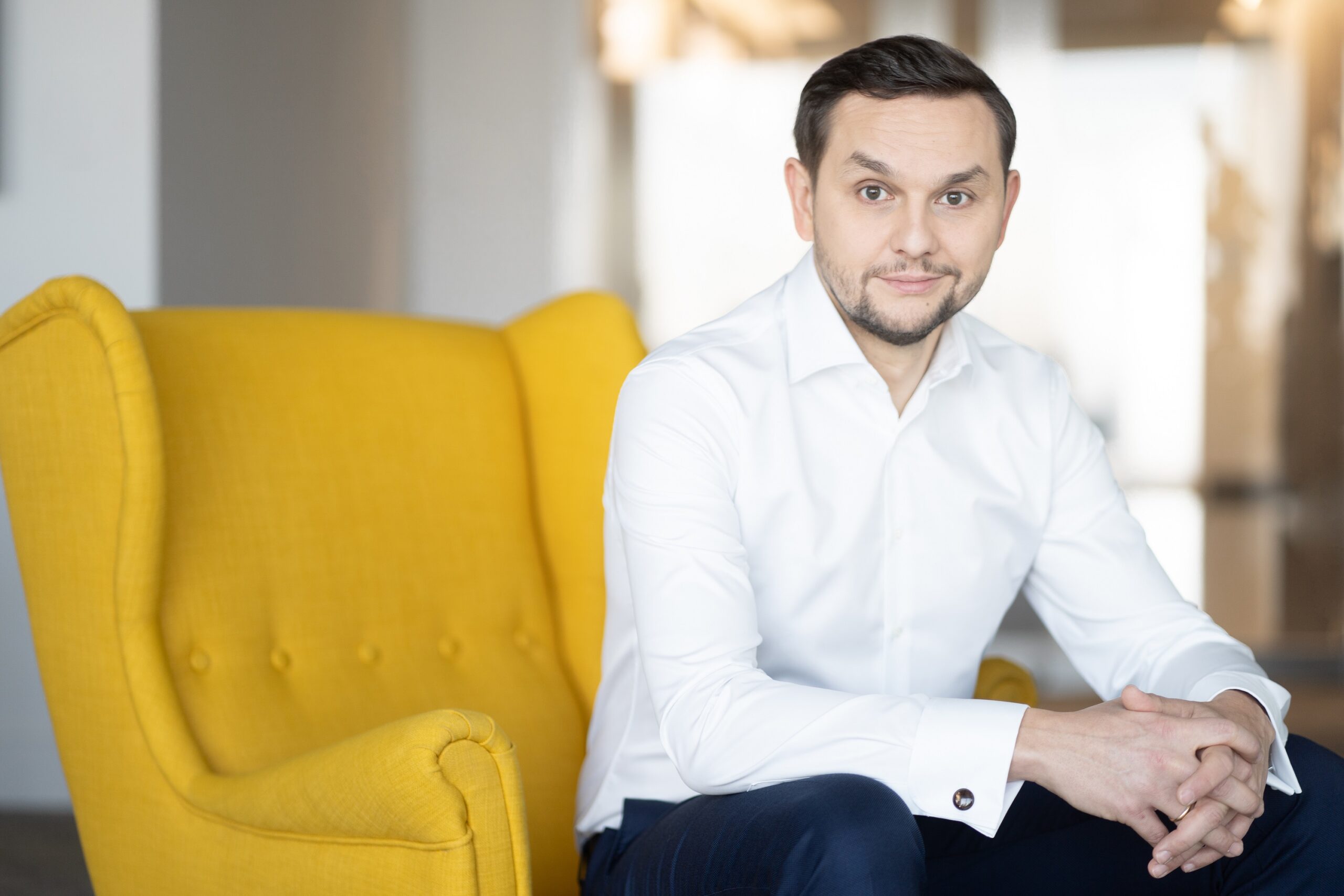 A rapid growth in student numbers will drive demand for student housing in the next five years across all larger European university hubs – especially major Spanish and Italian cities, Savills forecasts. Also in Poland, prime PBSA occupancy remains high despite the pandemic and the provision of student accommodation is expected to grow soon across Polish cities.

Student numbers, according to the real estate firm, increased significantly last year in the nine European countries it surveyed.

On average, annual student numbers increased by 2.4 percent during the last academic year – across Sweden, Denmark, Italy, Netherlands, France, Germany, Spain, Poland, Czech Republic, Portugal and the UK, while they decreased by 1.2 percent the previous year.

The largest growth was in the Netherlands, where there was a 6.4 percent rise in student numbers. The Dutch market registered an 11 percent increase in foreign applications.

Savills’ latest European Student Housing report, released today, also shows that the overall number of European young people (aged 20-29 years old) in the major student cities started to stabilise and increase from 2017, after a decade of decline, according to Oxford Economics data. In locations where the supply of purpose-built student accommodation (PBSA) is limited, this increase in demand will eventually put upward pressure on rental levels.

While overall PBSA rental levels have plateaued over the past 18 months due to the pandemic, Savills expects rents to start slowly growing again next year, in line with the overall residential market.

Strong rental growth is anticipated in particular cities where the overall PBSA bed provision rate is low, such as Rome, Milan, Valencia and Lisbon.

Lydia Brissy, Director, European research, Savills, said: “Despite a strong development pipeline across all European cities, we believe supply will be insufficient to meet the pent-up demand. We actually anticipate the demand and supply imbalance to be exacerbated in the next 12 months.”

This will be compounded by the fact that most development activity has been on hold during the pandemic and is now facing further delays due to major supply chain disruptions in the building industry.

In most European cities, PBSA occupancy is back to, or close to, pre-pandemic levels: generally north of 90 percent. Further rises are expected in the year to come, said Savills.

The firm also predicts that investment activity – which was €5.8 billion in the first three quarters of the year – will intensify over the next 12 months. As investors continue to look for value in the living sectors, further consolidation in the PBSA sector is likely.

Marcus Roberts, Head of Europe, Operational Capital Markets, says: “Towards the end of 2022, we expect to see the next wave of portfolio transactions, as the first generation of developers and operators will be ready to sell their assets and exit. All in all, we expect 2021 end of year volumes to reach €8.4 billion and 2022 volumes to be in line with the record (circa €9.5 billion) level seen in 2019”.

Kamil Kowa, Board Member and Head of Corporate Finance & Valuation, Savills Poland, says: “Despite the pandemic, prime PBSA occupancy remained high in Poland, standing at more than 90 percent. The right type of projects and investors’ experience were key to success. We are witnessing a growing interest in new market players, including Milestone, which entered the Polish market in early 2021. Zeitgeist also made its first PBSA acquisition. We expect this trend to continue in the year ahead, with investors targeting projects outside the largest markets such as Warsaw and Krakow.”