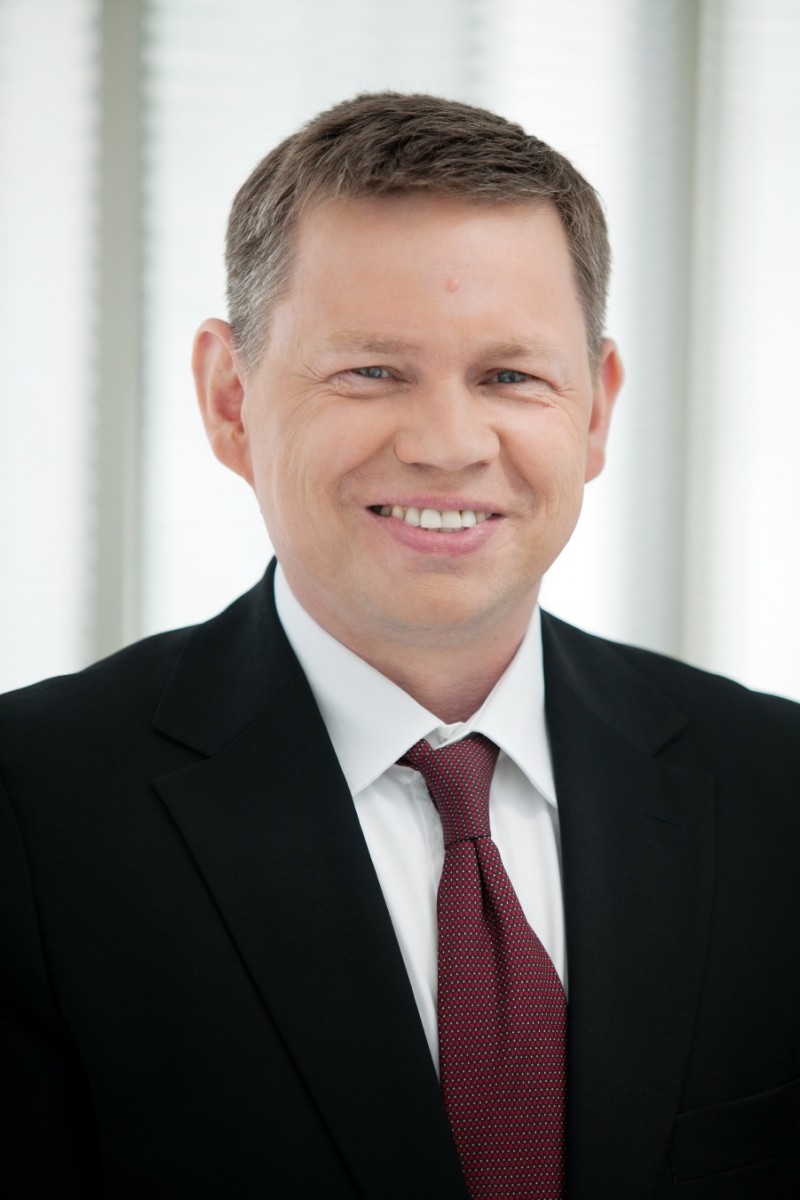 Despite increased stock market volatility, uncertainty of events in China and the Middle East as well as the approaching return of US monetary tightening, real estate investors have delivered another robust year of rising volumes and values, according to annual research from Cushman & Wakefield.

The ‘Winning in Growth Cities’ report – an annual survey of global commercial real estate investment activity which lists the most successful cities in attracting capital – launched at Expo Real in Munich. The report shows that global property investment rose 16 percent in the year to June (US$942.8 billion) and now stands at its highest since 2008, just 13 percent below the pre-crisis peak.

However, the report also reveals that below the strong global performance, the market is far from uniform with results varying across regions and apparently established capital flows starting to change. Risk tolerances which have steadily loosened as the global economic recovery has taken hold over the past two years have reverted to type in the face of increased uncertainty in parts of the world.

This has resulted in a stronger flow back towards the most liquid and accessible markets. The report shows that top 25 gateway cities in terms of real estate investment saw their market share rise from 51 percent to 53 percent.

In number one spot, New York increased its market share, driven by foreign buying in particular. London was again the second largest market overall but top for foreign buyers, while Tokyo, Los Angeles and San Francisco made up the rest of the top 5 – unchanged on last year.

Report author David Hutchings, Head of EMEA Investment Strategy, Cushman & Wakefield, said: “Despite the strong overall growth and the major gateway cities remaining largely unmoved, change is more evident at regional levels.
“Europe is still a magnet for capital from all regions but North America has actually been the fastest growing target for foreign capital – a fact reflected in the dominance of US cities in this year’s report.  Fourteen of the top 25 cities are in the USA, while Germany, the second most popular country by number, has just three cities making the list. Investment into these US cities grew by 32 percent compared to just 7 percent growth for non-US cities in the top 25.

“Outward investment by US players is also dominating global capital flows, accounting for 42 percent of all foreign investment between regions in the past year and growing by 25 percent. Asian investment globally comes in at number two, with a 25 percent market share, as investors’ search for greater global diversification has, if anything, been accelerated by fears of a regional slowdown but has also become more focused with the US a notable winner.”

The report also identifies the winning cities for 2016 and states that, while major geopolitical factors remain in play, local market conditions should be of greater note with a number of cities set to deliver steady rental growth thanks to constrained pipelines and firming demand.

Core gateway markets such as London, Berlin, Paris, Sydney, Tokyo, Shanghai, Seoul, New York, Boston and San Francisco offer potential – albeit with more risk taking needed to boost returns. Among Tier 2 markets, cities in Germany, the UK, USA and Japan will be a focus along with cities such as Madrid, Milan, Brussels, Austin and Raleigh-Durham, or looking for higher risk in markets such as Manila, Bengaluru, Mexico or Central & Eastern Europe.
Carlo Barel di Sant’Albano, CEO, Global Capital Markets, Cushman & Wakefield, added: “Looking ahead, while increased global uncertainty will continue to affect investors, corporate confidence is still generally high and, allied to the changes in demand being wrought by new living and working practices, this underpins a fundamentally robust outlook for good quality real estate. Our current forecast is for global volumes to rise 17 percent over the year to mid-2016, reaching a new record high of $1.1 trillion – excluding development – led again by growth in Europe and North America.”

Warsaw saw investment totalling $1.76 billion in the year to June, making it the 76th largest market in the world and the 25th largest in Europe. However, while clearly a popular target, Poland’s capital has lost out in the past year as a relative shortage of opportunities has led to a fall in activity compared to the previous 12 months. This drop in activity is expected to be a short-term trend with an increase in volume being experienced in H2 2015. Prague actually moved ahead to take the crown with the largest investment volume in Central Europe for the period. Warsaw did manage to outperform other towns in Poland, with the rest of the country seeing a 41 percent fall in activity thanks in particular to a drop in the retail sector. Apartment volumes increased strongly, if from a low base, while office activity also increased, predominantly outside Warsaw.

Piotr Kaszyński, Partner, Head of Capital Markets in Poland, Cushman & Wakefield, said: “Polish properties remain at the top of the list for investors in Central and Eastern Europe. Poland is the largest investment market in this part of Europe. It continues to attract growing capital flows and a broadening audience of investors benefiting from relatively easy access to capital, strong macroeconomic fundamentals and competitive yields.”