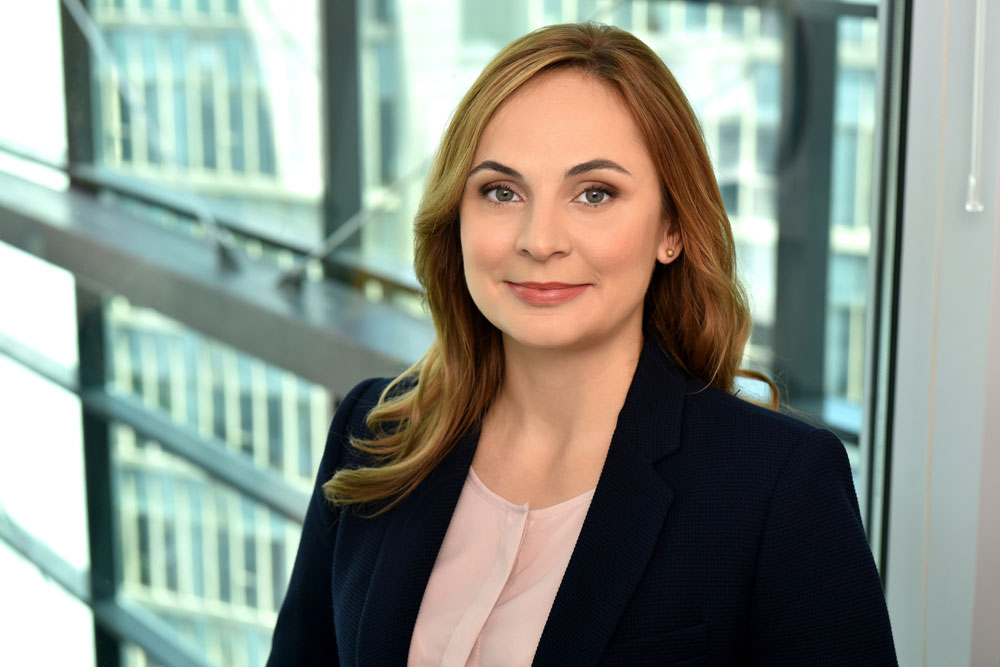 Romania consolidates its position on the outsourcing industry map – EuropaProperty

Romania has evolved from an interesting destination for outsourcing companies to a destination whose success has already been proven, and currently hosts over 100,000 of the 600,000 employees in the industry in Central and Eastern Europe, as shown by data provided by Colliers International.

“The perception about Romania among outsourcing companies has changed considerably in the past years, and our country has shown that it is a successful destination, both in terms of human resources quality and cost with employees and office spaces. The industry itself has evolved considerably from a cost-based approach to one that takes into account quality in particular and what is important is the fact that widening the range of interest for Romania comes primarily from the value and quality of the services that are delivered. These were some of the conclusions of the Deloitte Shared Services Conference, which I attended recently in Lisbon, with over 1,080 delegates from over 700 companies”, said Ramona Marusac, Associate Director Office Agency at Colliers International.

“Switching from an interesting destination, worthy of being explored, to a successful destination represents an important step for the real estate market and we expect the effects to be felt increasingly in secondary and even tertiary cities in the country,” added Ramona Marusac.

In the major secondary cities in Romania, such as Timisoara, Cluj-Napoca, Iasi and Brasov, more office projects are being developed, totalling an area of about 200,000 sqm of offices, which will be delivered on the market in the next 18-24 months. As more and more pressure is put on the availability of labour and the cost of salaries in these cities, the attention of the companies begins to turn to a number of other cities with universities, such as Craiova, Oradea, Targu Mures, Bacau and Galati.

In as far as transactions with office spaces are concerned, the outsourcing segment remains at the top this year as well, with approximately 45,000 sqm net demand out of a total demand of 175,000 sqm in the capital.

“We see further entries of new players, extensions of existing companies, but also companies that evaluate the Romanian market in order to open new service centers. The IT outsourcing segment remains the most dynamic one, but at the same time the level of complexity of the services offered is increasing, therefore there is more and more demand for Research & Development centers,” explained Ramona Marusac.