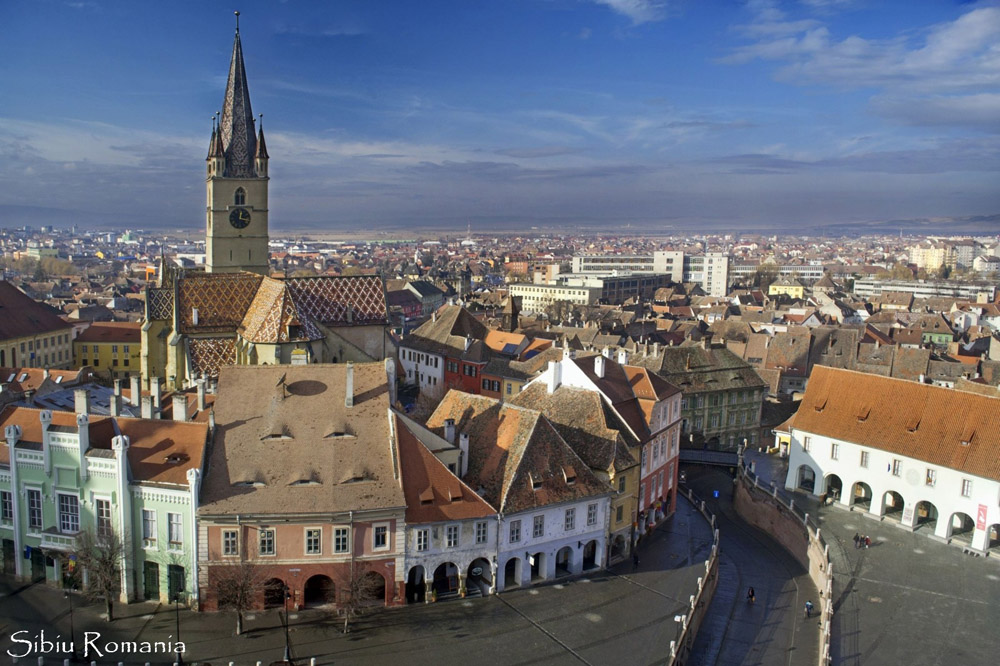 Romania remains the third most attractive market in the region for foreign direct investments, according to the latest edition of EY’s European attractiveness survey.

Hungary, Ukraine and Turkey have also become more attractive for investors this year, the survey shows. The survey doesn’t include Russia, which is the largest economy in the region.

Despite being slightly more attractive, Romania has seen one of the sharpest drops in the region in terms of foreign direct investment projects in the last five years. The number of FDI projects in Romania went down by almost 50 percent, from 612, in the 2004-2008 period, to just 311, in the 2009-2013 period.

Overall, the number of DFI projects in Central and Eastern Europe (CEE) declined by 12 percent in the 2009-2013 period compared to the previous five-year period (2004-2008). Poland lost its leading position to Russia, in terms of number of projects. 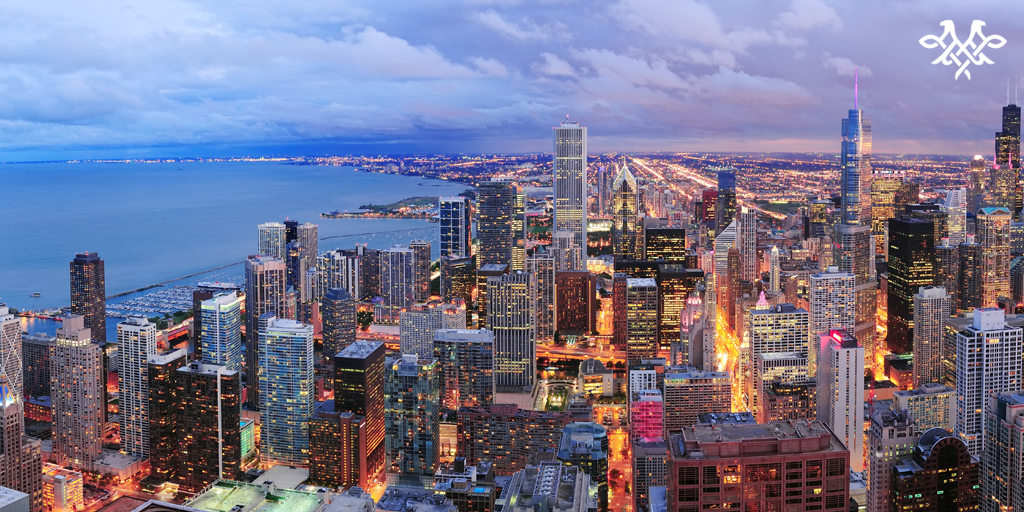 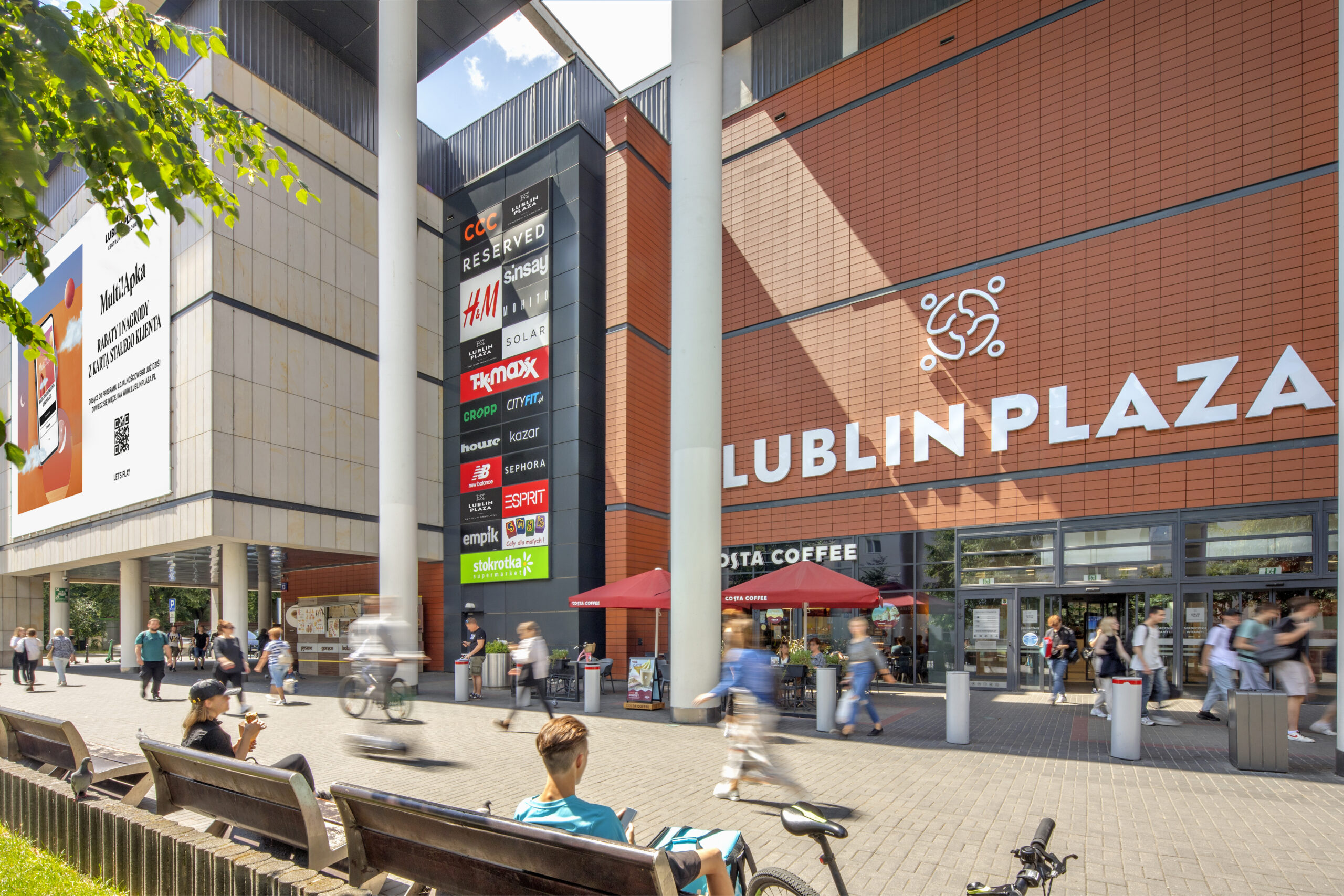