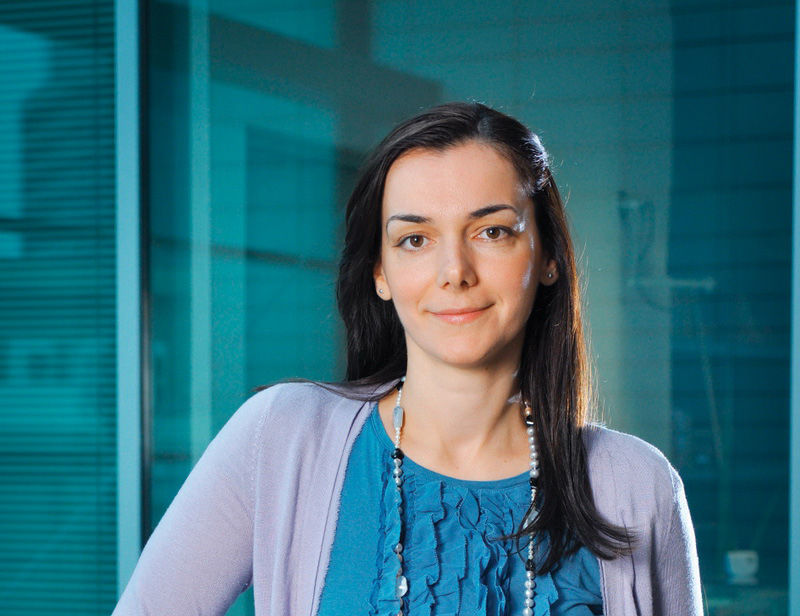 The local real estate market will continue the positive evolution, and visible growth is expected for key-segments such as investment, office and industrial markets, according to the most recent report published by Colliers International Romania.

Investment market was in the spotlight in 2015, being the first year after the crisis when transactional activity has truly shown the revival of this segment. The healthy levels of transactions, as well as new entries on the market, show more interest for Romania as investment destination. Office segment was dominated by outsourcing sector, with new companies entering the marketing or expanding their activity, attracted by the opportunities on the local market. Also, the favourable macroeconomic fundamentals support the positive vibe of the real estate market. The increase of salaries by 8.4 percent and household consumption by 5.7 percent compared with 2014, have reflected in improved performances of retailers.

“Compared with other CEE countries, Romania is enjoying healthy internal demand and there are strong reasons to believe Romania is becoming more attractive. International investors and developers are trying to take as much as they can from the market share, and as fast. You grow/adapt or you die, that’s the spirit in today’s real estate market. There are many projects to be delivered on all the market’s sectors, and the winner is whoever gets the numbers right,” commented Ilinca Paun, Managing Director Colliers International.

Office Market
More than 360,000 sqm of modern office will be delivered in 2016 and the market’s potential is confirmed by the large number of pre-leases – more than half of the stock to be delivered. As for the transactional activity, unlike in 2015, when the market witnessed some bench-mark transactions, in 2016, we will see more medium-sized transactions, with smaller surfaces, ranging between 3,000 and 5,000 sqm.

“In 2016, outsourcing sector will still be the main generator of office demand. The highlight of this increase is that Romania competes with other markets to a lesser extent on costs and more on high value activities.
We expect sustained growth of the office sector in the years to come,” commented Ramona Marusac, Associate Director Office Agency, Colliers International.

Retail Market
The Romanian retail market saw a boost in activity in the last two years, encouraged by the positive economic context, but also the increase in salaries (8.4 percent yoy in real terms). This reflected in the growth of household consumption (5.7 percent compared to 2014), and further in retailers’ sale performances, most of them registering increases of 10-20 percent compared with previous year.

“In 2016, new deliveries are announced both in Bucharest and in large cities in the countryside. According to our forecast, the shopping centres stock in Romania will increase with 500,000 sqm by 2020, many of the projects being in different stages of development or will be delivered in the next years. Out of the large cities, Timisoara is one of the most active following good performances reported by retailers already on the market. At the end of March, Timisoara Shopping City (NEPI) will finalize the second phase of the project, with 45,000 sqm. Other two projects will be delivered in the next two years and our analysis shows that if all this stock will be delivered next year, Timisoara will face 50,000 sqm non-food retail surplus, that will have to be absorbed in the future years. Another intensified tendency is the variety of concepts used by retailers in order to attract more visitors and constantly improve their shopping experience,” said Liana Dumitru, Associate Director Retail Agency Colliers International.

Industrial Market
The Industrial Market continued the growth cycle begun in the past years, supported by changes of the existing stock. In Bucharest, for the first time in the last period, we saw new projects that will be finalized in 2016, with total surface of more than 100,000 sqm that will add to the 941,000 sqm stock, registered at the end of 2014. The industrial market consolidates more and more outside Bucharest and the Western part of the country is the next industrial hub, as Timisoara, Cluj Napoca, for example, are taking larger market shares.

“The local market has attracted in the past years large developers and investors, interested in creating industrial regional platforms. Thus, Romania becomes an important strategic pillar, which means a stable and mature market, which is growing at a faster pace. In 2016, we will see speculative developments, showing the interest of developers who are more confident in the market. The production sector will continue its stable evolution and we already witness interest for other segments, not just the automotive one that dominated the market so far,” said Costin Bănică, Associate Director Colliers International.

“In 2016 we expect similar investment volumes as in 2015. The transactions closed so far indicate the growing interest of investors and we will see new names on the market this year also. Although the growing investment activity has put pressure on pricing, Romania still presents competitive yield levels as compared with other markets in the region. The cost of financing is still high, but it’s going on a downward trend, making Romania more attractive as investment destination,” according to Robert Miklo, Associate Director Investment Agency Colliers International.