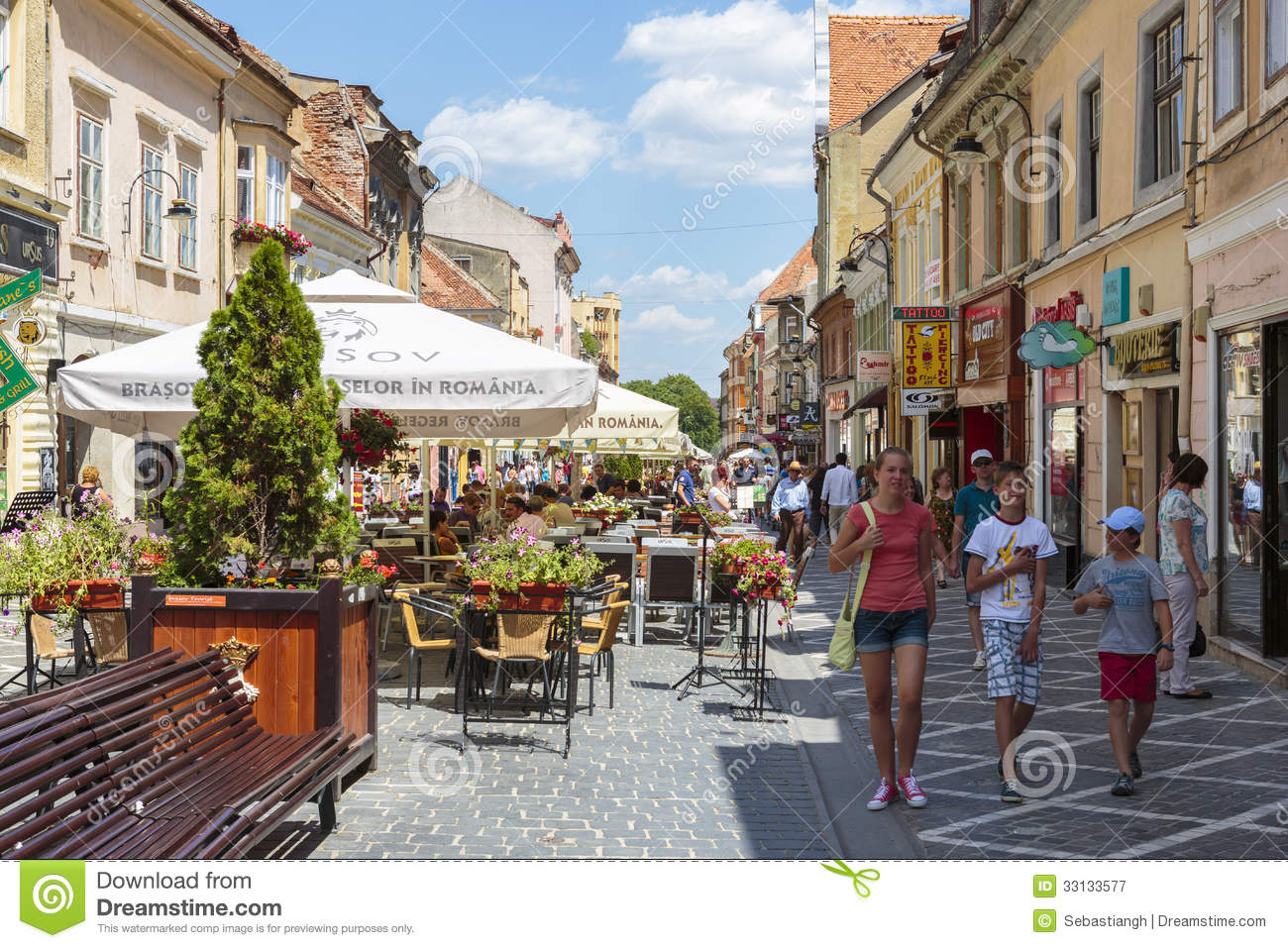 Romania will record the highest increase in lending among South-Eastern European states until 2019, according to Raiffeisen Bank International (RBI). It will see an annual growth rate of 12.4 percent, due to economic recovery and low interest rates.

“After many years of restructuring, the banks in Romania are now ready to increase lending,” reads the RBI report.

The Romanian National Bank plans to join EU’s Single Supervisory Mechanism by the end of 2016. This could bring more pressure on banks’ profitability, even though the process is complex and could register delays, according to RBI.

The acquisition of Volksbank by local bank Banca Transilvania and local lender BCR’s business restructuring could reduce the share of banks with foreign capital in Romania, whereas local banks could raise their share, further reads the RBI report.