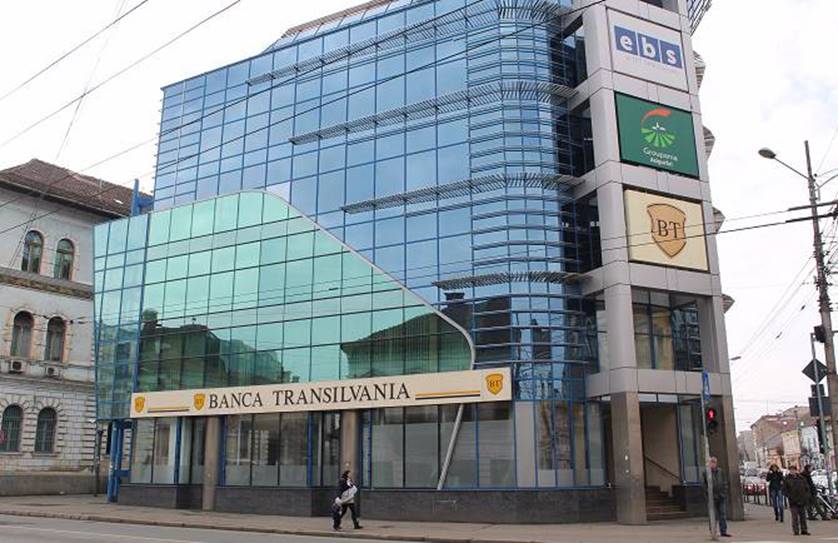 The bank also expects to reach a profit of €190 million, and increase gross lending by 6 percent, according to a bank report.

Besides the earnings from this transaction, Banca Transilvania had an operating profit of €171.8 million in 2015. The lender wants to increase the profit by 10 percent this year to €190 million.

After acquiring Volksbank, Banca Transilvania managed to increase the balance of loans by over 40 percent. The stock of net loans exceeded €5.6 billion.