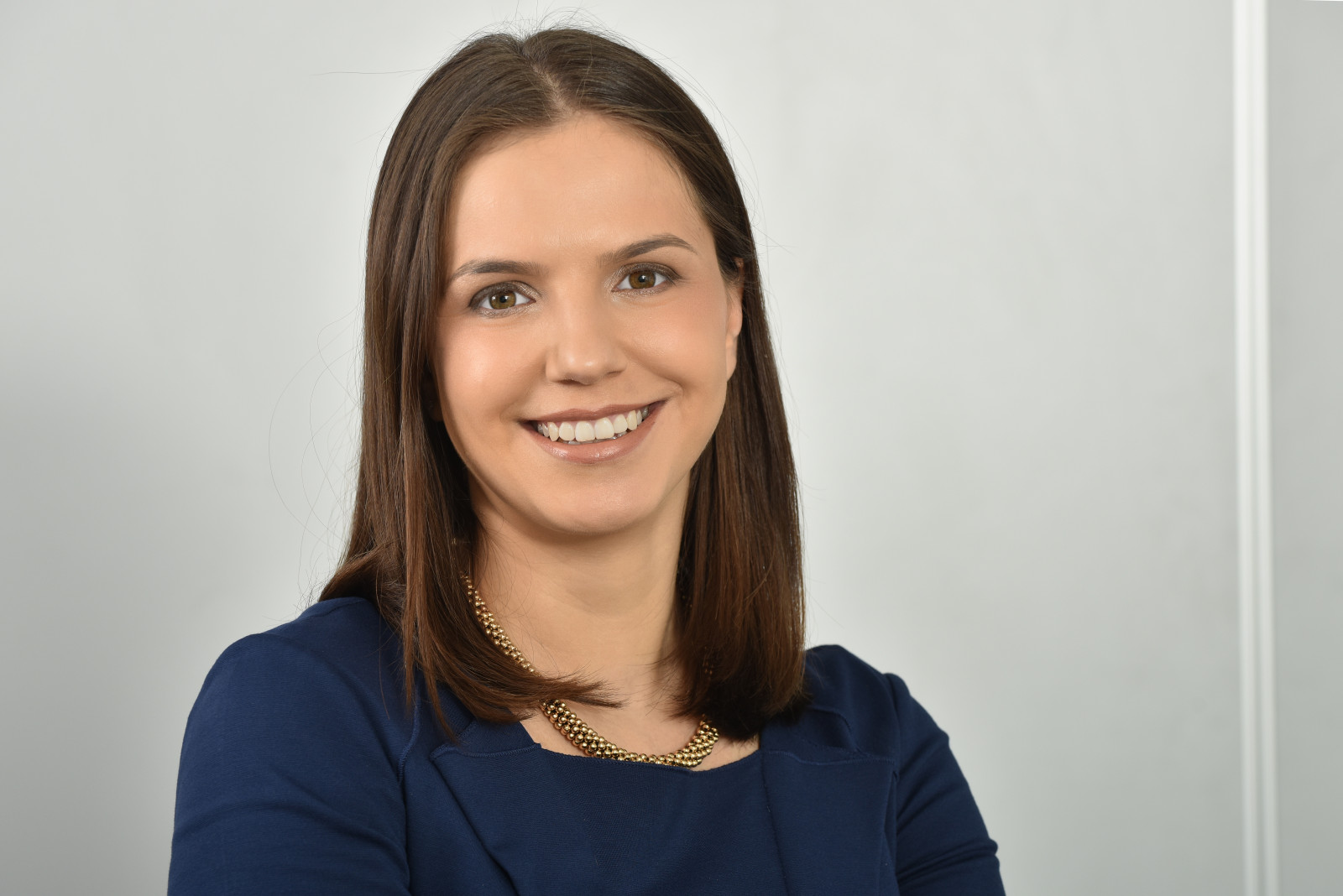 Transactions in the first quarter of this year account for about 31 percent of the total volume traded last year, about 400,000 sqm. If the current pace is maintained, the rented area of office spaces could reach over 560,000 sqm by the end of this year, says JLL.

“To be mentioned that in the first quarter were signed a small number of transactions when comparing with the same period of last year (68 against 73), but the average leased area increased to almost 2,000 sqm, from 1,200 sqm in 2017. This evolution was driven by five transactions of more than 10,000 sqm and shows that the Romanian market remains an attractive destination for existing companies but also for new names”said Marius Şcuta, Head of Office Agency and Tenant Representation JLL Romania.

Most of the tenants came from IT, financial and professional services and Bucharest attracted the largest volume of transactions, ie over 107,000 sqm (over 86% of the national total), followed by Timisoara a little over 6,000 sqm (almost 5 percent). Important transactions were also signed in Craiova, Cluj-Napoca and Iasi.

“If we consider negotiations that are currently on the market, there are all premises for this year to be very good for the office market. Market demand is also supported by deliveries of new projects announced for this year and next year, as there are currently few market options for companies interested in expanding,” said Maria Florea, Key Client Director, JLL Romania.

Over 100,000 sqm of new spaces delivered in Bucharest

By the end of the year, the area of new projects in Bucharest is estimated at 200,000 sqm.