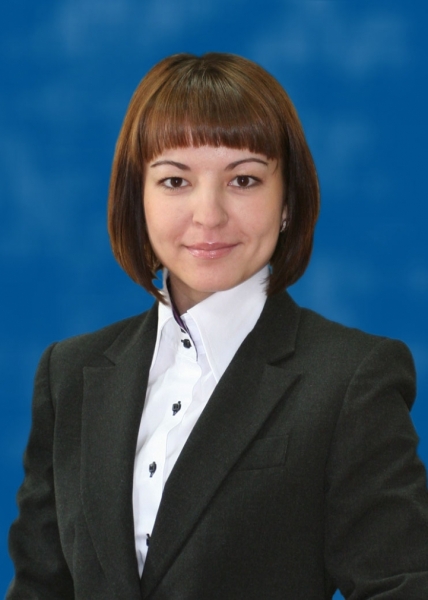 Olesya Dzuba, Head of Research, JLL, Russia & CIS, comments: “The Rouble is trading in a range of 56-61 per US dollar and displays lower volatility compared to H1 2016. Along with currency stability and the recovery of the Russian economy, investor activity on the real estate market also improves. Several deals from 2016 were closed in H1 2017, raising the overall number of completed transactions. We expect several other deals started in 2016 to be completed this year.”

JLL analysts expect investments to continue growing in the near future. According to their forecast for 2017, investment volume will reach USD 4.5 billion.

In H1 2017, retail transactions dominated, with 41 percent of the total volume. The office sector accounted for 32 percent. The sale of Vozdvizhenka Centre to Fosun Group and Avica Management Company became a major transaction of the year. The share of foreign investments increased from 6 percent in 2016 to 21 percent in H1 2017.

“Investment activity continues to recover along with the rental market stabilization. There is a noticeable improvement in the presence of foreign investors. Western, Asian and Middle Eastern companies are interested in quality Russian assets. Fosun Group became the first Chinese investor into Russian real estate assets since 2010. We also expect a number of deals with foreign players to reach advanced stages by the end of the year,” said Evgeniy Semenov, Regional Director, Head of Capital Markets, JLL, Russia & CIS.