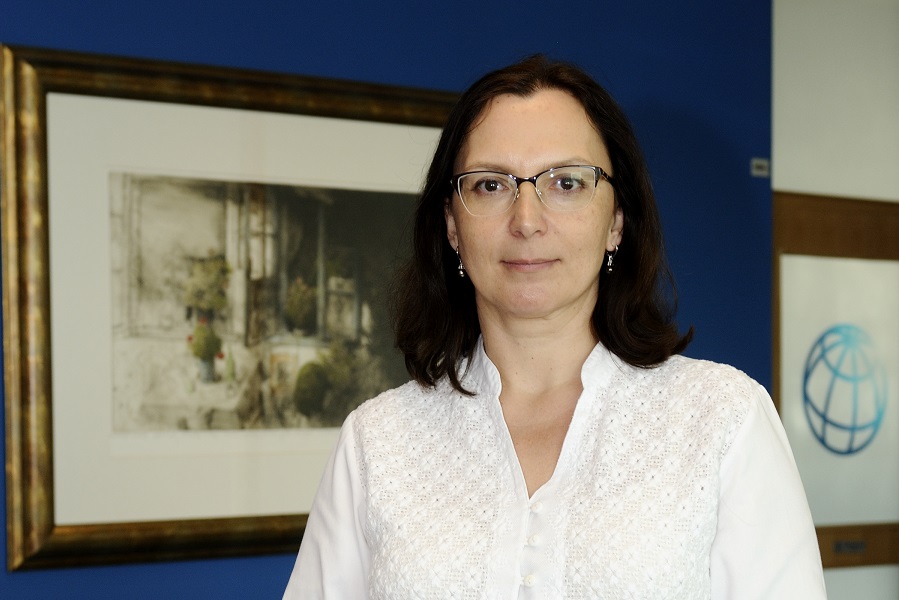 The World Bank has appointed Russian American Tatiana Proskuryakova as the new Country Manager for Romania and Hungary, the Romania Insider news site reported. She will replace Italian Elisabetta Capannelli, who has been the World Bank Country Manager since May 2013, and will be moving to Zagreb, according to a World Bank press release.

Tatiana Proskuryakova, a US and Russian national, will take up her post in Bucharest on July 24, 2017. She has been the World Bank’s Country Manager in Bosnia and Herzegovina, and Montenegro since 2015. Prior to her posting in Sarajevo, she was the World Bank Country Manager in FYR Macedonia (2013-14) and Country Operations Adviser for Argentina, Paraguay and Uruguay (2010-13).

Proskuryakova joined the World Bank in 1992 and has held a range of positions in the institution, including in the Europe and Central Asia, and Latin America and Caribbean regions, the Operations Policy and Country Services Vice Presidency, and the World Bank Board of Executive Directors.

“The World Bank enjoys a comprehensive partnership with Romania and supports targeted advisory work in Hungary,” said Arup Banerji, World Bank Director for EU Countries. “Mrs. Proskuryakova brings a wide range of development experience to this position and we look forward to continuing our collaboration with Romanian and Hungarian counterparts during her tenure as World Bank Country Manager.”

The World Bank opened its office in Romania in 1991. Since then, the Bank has provided over USD 11 billion in loans, guarantees and grants in all sectors of the Romanian economy. The Bank’s current portfolio includes investment lending, analytical work, and technical assistance to support Romania’s reform priorities.