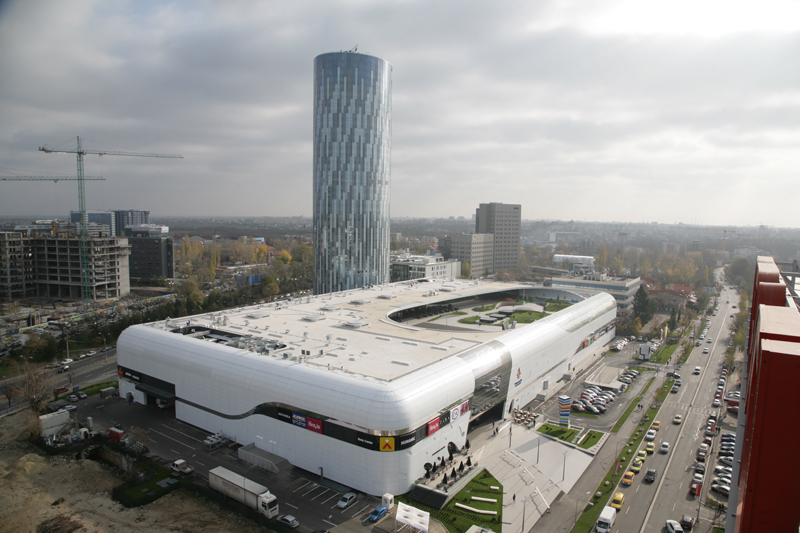 Sale of Promenada Mall, the largest single asset transaction ever in Bucharest – EuropaProperty

JLL has successfully advised Raiffeisen Evolution – the renowned Austrian development company – in the sale of the Promenada Mall (38,209 sqm of GLA) to NEPI, in Bucharest, Romania.

The Promenada Mall, which was opened in October 2013, is Bucharest’s newest shopping mall, being located in the heart of the new Floreasca – Barbu Vacarescu business district. Raiffeisen Evolution developed the Project to the highest international standards and as such it has become one of the landmark projects in this fast growing district. The centre is anchored by a variety of (inter)national tenants and has a multifunctional roof terrace as a unique feature.

Gijs Klomp, MD and Head of Capital Markets at JLL Romania commented: “The sale of Promenada Mall just weeks after another record setting transaction in which JLL was also involved – the industrial acquisition made by P3 in Bucharest – clearly shows that Romania is indeed “back in the spotlight”. Despite the large ticket size, several international investors expressed strong interest in this high quality project. The subject transaction is the largest transaction involving a single asset in Bucharest ever and the second largest in Romania. The JLL team involved also included Agata Sekula – Regional Director, Andrei Vacaru – Head of Research and Consultancy and Diana Iorgulescu – Analyst.”