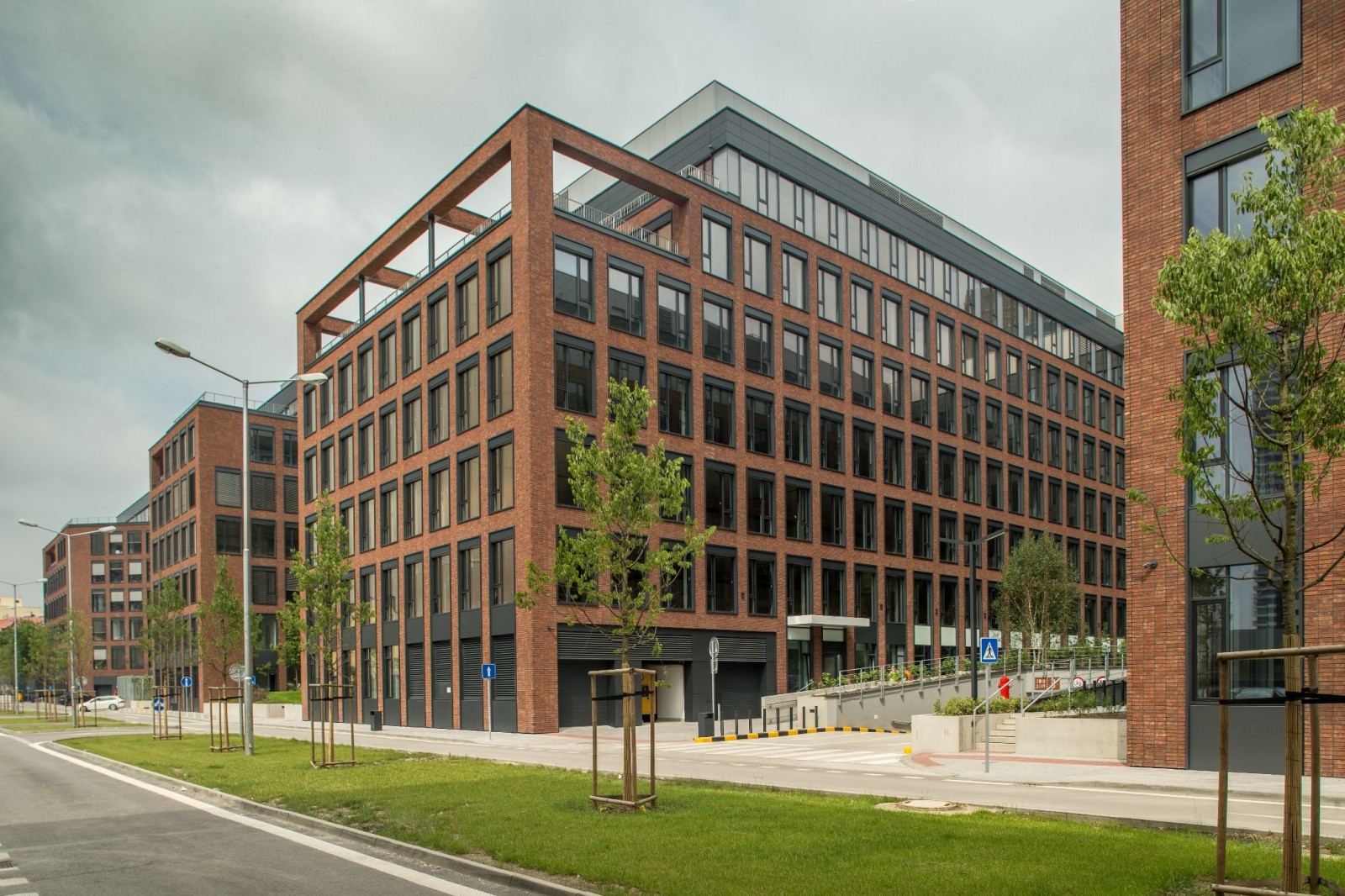 The Slovak branch of the market leader in enterprise application software, SAP Slovakia, is renting over 3,000 sqm of office space within the modern office complex Twin City in Bratislava. Besides the generous office area, SAP also included in its new lease contract 120 underground parking spaces. The branch moved from the BBC V office building after having its seat there for the past 10 years.

The office on the fourth floor of the Twin City building C includes alongside the classic open space area, a training centre, relaxation zone, zone for developers (programmers) as well as a client centre. In addition, the new premises include specialized development centre, SAP Lab Slovakia, which develops SAP enterprise software for the global market. There are fewer than 20 development centres in the world similar to the Slovak one.

“The new premises and new equipment have enabled us to move all the departments, divisions and SAP centres in Bratislava under one roof,” commented Managing Director at SAP Slovakia Richard Guga. “At the new address, our staff can relax in the modern social areas or explore new things in the programmer’s hub. Development of creativity and curiosity is very important for our work.”

The prestigious Twin City office complex is situated in the newly-established business district in Bratislava city centre within close proximity to the Main Bus Station, MlynskéNivy, and next to the important junction of Karadžičova and MlynskéNivy streets.

“Current economic growth, new trends and the ever-growing offer of new modern office space in Bratislava highly support relocations of leading Slovak and international companies,” said Dalibor Surový, Head of Office Agency and Tenant Representation at JLL Slovakia. “This transaction counts among the largest deals of the past year, with the actual relocation concluded this March. By the end of 2017, we expect a number of similar transactions, where company owners are trying to improve the working environment for their employees by moving to the new modern and flexible office spaces.”