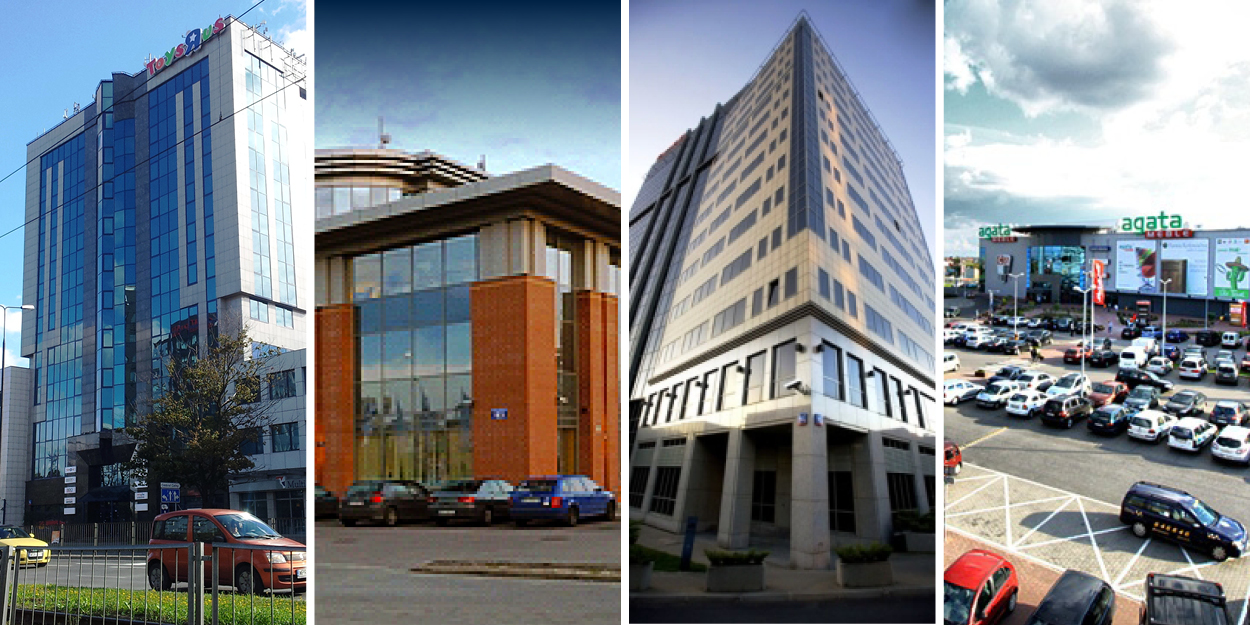 The property portfolio consists of 11 office and retail buildings, including Centrum Krakowska 61 in Warsaw, Renaissance Tower office building in Warsaw’s Wola district or Onyx office building in Krakow. The parties did not reveal the value of the acquired assets, but estimated value significantly exceeds €100 million.

Recently, the Office of Competition and Consumer Protection has granted a consent on the acquisition. Both parties plan to finalise the transaction in the first half of 2017.

Octava Non-public Closed-end Investment Fund is a part of the capital group controlled by Elliott Group investment funds, headquartered in the United States.

BPH TFI SA and the acquired SPVs are now included in the capital group controlled by the American group – General Electric Company. GE Group’s activities in Poland focuses primarily on investments in innovative solutions in the field of aviation, energy, medical technology and cutting-edge IT solutions.