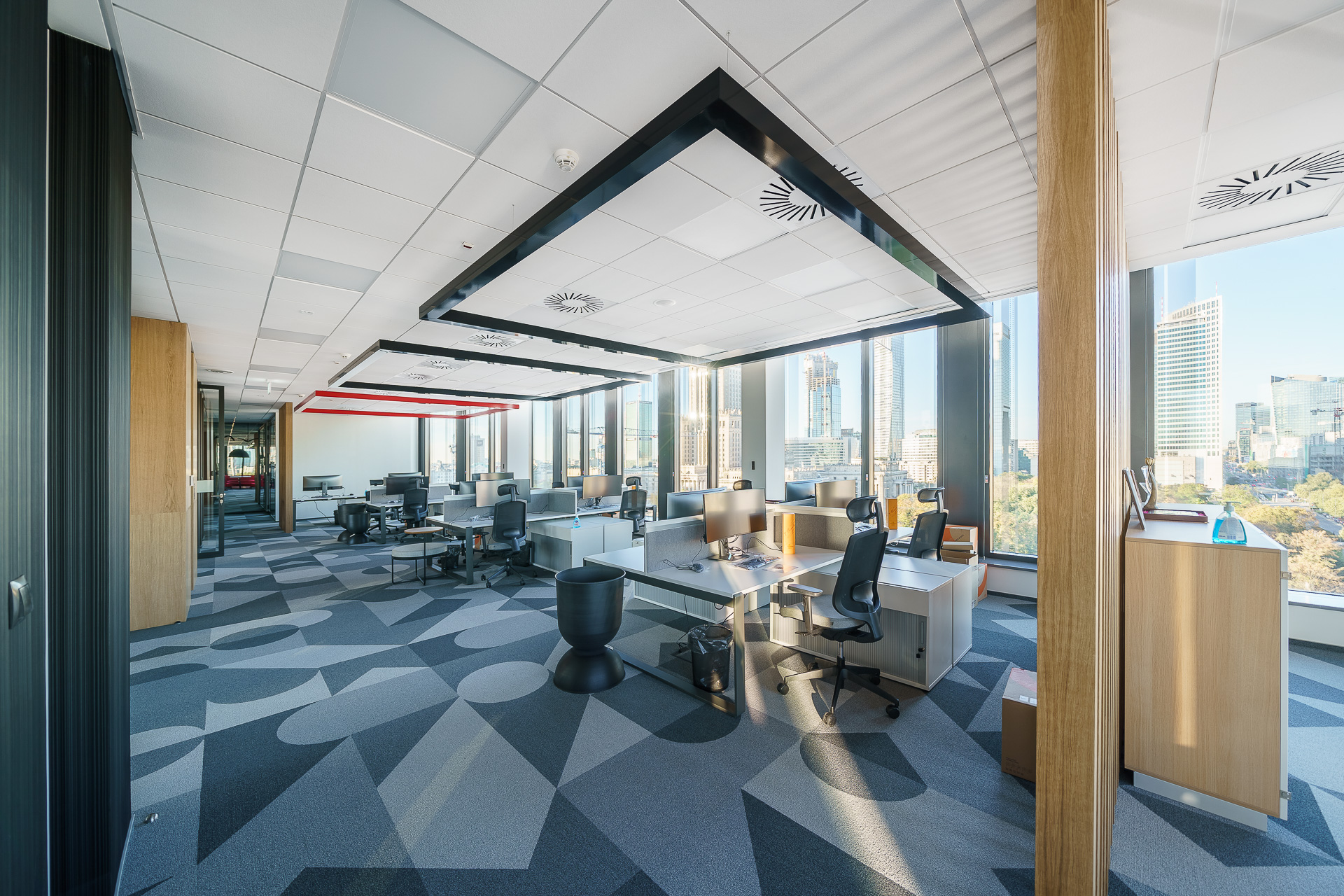 SEGRO has relocated its Warsaw office to Centrum Marszałkowska and decided to stay longer in the Andersia Tower in Poznań. Real estate advisory firm Savills assisted SEGRO in office space acquisition in Warsaw and represented the owner of the Poznań building in the renegotiation of the lease agreement.

SEGRO is a leading owner, manager and developer of modern warehouses and light industrial property and is listed on the London Stock Exchange. Its property portfolio comprises over eight million square metres of space.

To accommodate its growth in Poland, SEGRO decided to move its Warsaw office to the recently completed Centrum Marszałkowska building. The property, which is located in the very heart of Warsaw, was built at the site of the former Sezam department store. SEGRO moved into its new office comprising approximately 400 sqm in early October.

“We chose our new Warsaw office on account of its central location. The building’s BREEAM Excellent certificate was also an important factor for us because we care about environmental issues throughout our operations. That’s why one of our five meeting rooms is called Eco. It has been inspired by our environmental protection measures such as beehives and electric car charging stations in our parks. We have also ensured quiet and comfort: appropriate soundproofing solutions on our premises both during the design and construction stage. They include soundproof walls and many sound-absorbing products such as wallpapers, lamps or ceiling suspensions,” says Waldemar Witczak, Regional Director at SEGRO.

SEGRO also decided to renew its lease for approximately 630 sq m in the Andersia Tower in Poznań, its main head office in Poland. The Poznań tower is the tallest building in the capital of the Greater Poland province and its communal areas are currently being fully refurbished. The tenant was represented in the Andersia Tower transaction by Cushman & Wakefield while the landlord was represented by Savills.