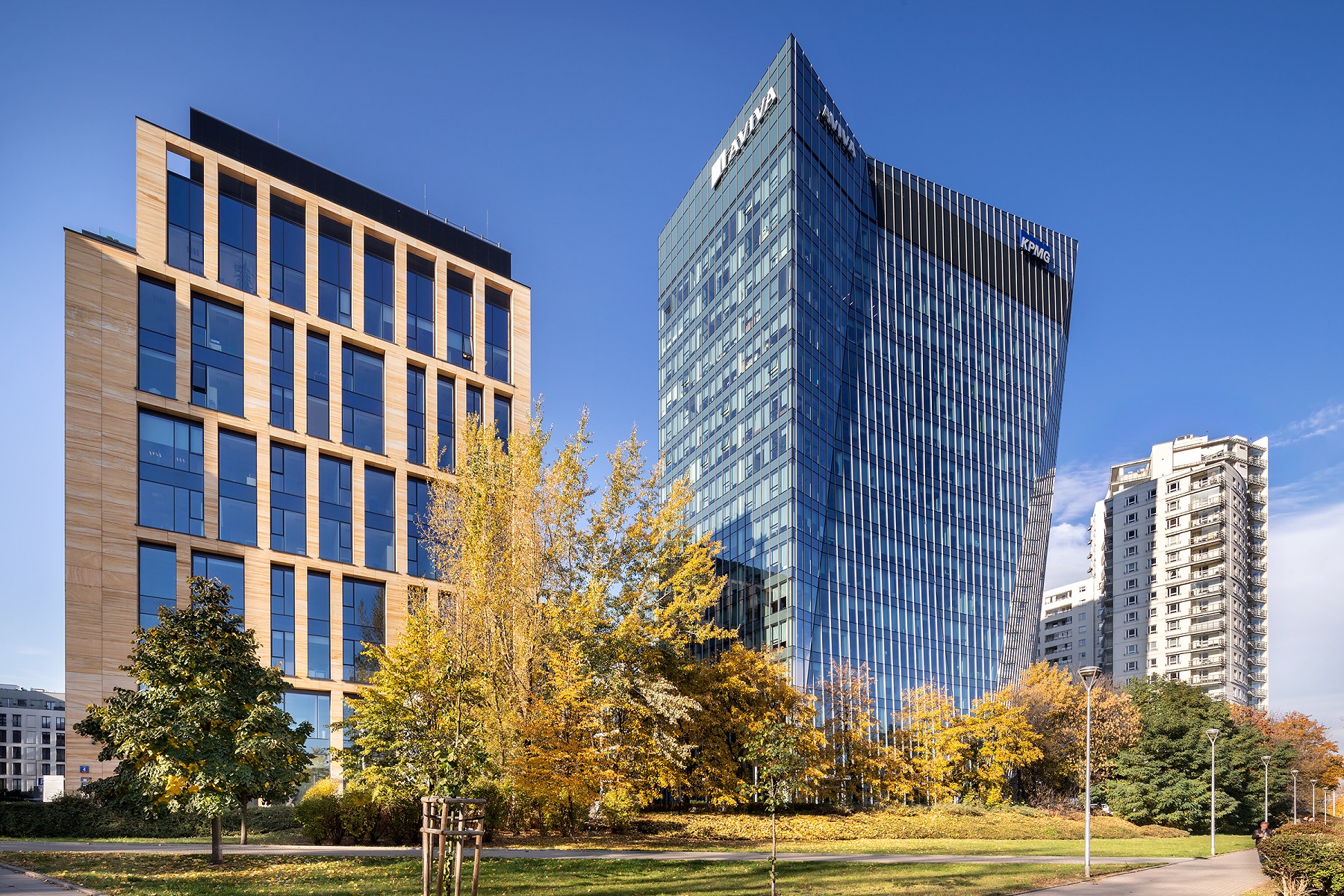 An IT company Webinterpret has decided to remain in the Gdański Business Center in Warsaw and sign a lease agreement for 2,045 sqm of office space. The tenant was advised during the lease renegotiation by real estate advisory firm Savills, which also supported Webinterpret in their relocation to the building in 2015.

Webinterpret provides software solutions for e-commerce to support online retailers such as eBay and Amazon in growing their business. The company was founded by Benjamin Cohen and Patrick Smarzynski. Now Webinterpret has offices in Poland, France, Spain, the United Kingdom, China, and Canada.

“The Gdański Business Center is one of the most modern office complexes in northern Warsaw. It is located right next to a metro station, a railway station, and tram and bus stops. It is easily accessible by car thanks to its proximity to Gdański Bridge and enjoys easy access to F&B, retail and service amenities in the nearby Westfield Arkadia shopping centre. Benefiting from such a prime location, tenants are keen to remain in this building and extend lease agreements, just like Webinterpret has just done. We are pleased that our client has trusted us once more and we were able to assist them during the negotiations to secure the office space for the coming years,” says Dominik Reszetko, Associate, Office Agency, Tenant Representation, Savills.

The Gdański Business Center is a state-of-the-art complex encompassing four class A office buildings in Warsaw’s Muranów district. It offers 101,000 sqm of commercial space built-in 2014 (phase 1) and in 2016 (phase 2). The scheme has received a BREEAM certificate with an Excellent rating. The office of Webinterpret is in building A. The complex was acquired by Savills Investment Management on behalf of a global pension fund.