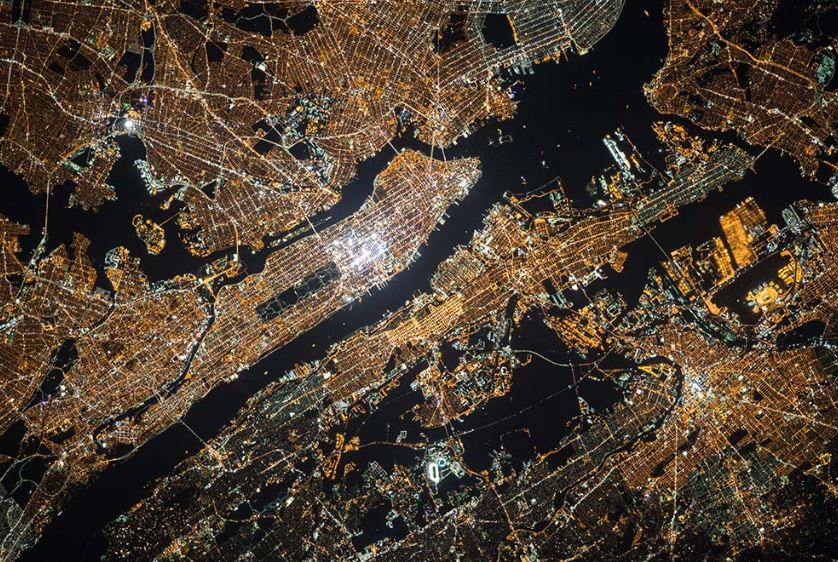 In its latest global sentiment survey among its researchers around the world on the impact of Covid-19, Savills says that the outlook has improved slightly, with 19 percent of countries reporting a severe negative impact on their real estate markets due to the pandemic – an improvement compared to 29 percent in its previous survey conducted on 31st March – and 74 percent describing a moderate negative impact (opposed to 67 percent at end of March).

Sentiment in China is now ‘slightly positive’. China has seen some real estate activity resume as infection rates have been brought under control: retail and office leasing activity rose moderately in the first half of April. Utilisation rates have also increased as more offices and shops are open with people in them, although rates remain below normal levels as social distancing continues. South Korea and Vietnam, also benefitting from rapid decreases in infection levels, both reported ‘neutral’ market sentiment.

The latest internal Savills Global Market Sentiment Survey is intended to provide a snapshot of the market conditions across 31 global country markets on 15th April 2020 based on the views of Savills head of research in each geography.

The key findings of this edition are as follows:

Sophie Chick, head of Savills World research team, comments: “Since our last survey at the end of March, the number of Covid-19 cases around the globe has more than doubled, but as many countries have reached peaks in the numbers of new infections, some clarity is emerging. Focus is now turning to what happens next, and in a few countries, some nonessential sectors have reopened.

“While many countries remain in lockdown, the long term impact of Covid-19 is yet to be seen. Many believe the world will come out of this a different place. The forced isolation has accelerated the use of technology for communication and enabled flexible working from home. Supply chains have come under scrutiny, which may lead to more on-shoring or near-shoring as manufacturers look to diversify their supply networks, although the price sensitive consumer may mitigate the pace of change. The value of having access to a private outside space or a large public outdoor space is being realised as well as good Wi-Fi and a home office. Health and wellbeing, already a focus before the pandemic, are at the forefront of people’s minds. These changes to the way we live and work are all expected to have an impact on real estate markets worldwide.

Lenka Oleksiaková, senior research analyst at Savills CZ&SK, adds: “Despite the upcoming relaxation of the restrictive short-term measures, occupiers, landlords and investors in the Czech Republic remain very cautious. Leasing activity across all sectors is showing significant declines. Some coworking operators are now starting their fight for survival, while the industrial market is still trying to accommodate the increase in demand for short-term storage coming from retailers and logistics providers. Investment activity is now almost at a standstill, with more and more transactions being put on hold. Retailers are awaiting the official reopening of shopping centres, although even here caution is advised, as we have yet to see how shopping behaviour might have changed and to what extent increasing footfall will translate into increasing turnover.”