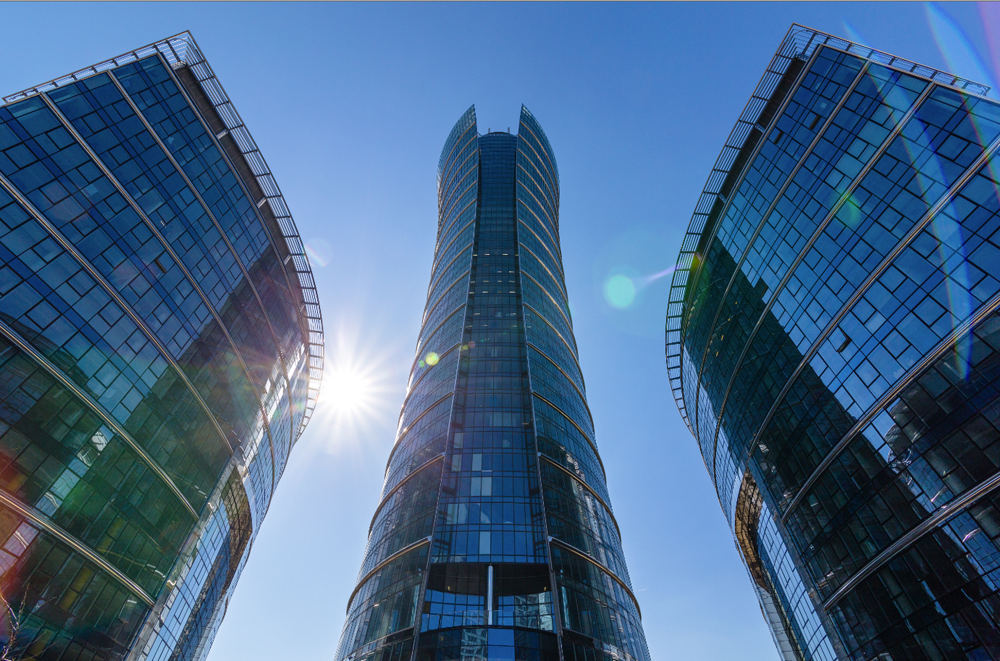 Savills identifies the top picks for investment in 2021

Savills predicts that core and core+ real estate investors will continue to be attracted by high specification office buildings in key European CBD locations with low vacancy rates such as Berlin, Munich, Paris, Stockholm and London this year.

The international real estate advisor also anticipates that convenience retail and last-mile logistics assets in densely populated areas, and high specification logistics warehouses in markets with high or rising e-commerce penetration such as France, Germany, Spain, the Netherlands, the Nordics and the UK, will continue to attract this group of investors. Multifamily assets in cities and regions with supply shortages such as the Randstad (Amsterdam, Rotterdam, the Hague and Utrecht) in the Netherlands, Stockholm, Paris, London and multiple German cities will also remain key for investors.

Savills top picks for value-add investors this year are logistics developments in undersupplied markets such as the Nordics and Spain, short-term income sectors such as flexible offices and student housing, which are likely to recover in the second half of this year, and multifamily developments in markets with rising demand for rental such as Southern and Eastern Europe. Overall, with a number of European countries having introduced stricter environmental building standards in recent years, another investment opportunity is the renovation of buildings to meet higher green standards.

Opportunistic investors may be able to repurpose secondary offices into residential assets, and purchase distressed hospitality assets in tourist destinations this year, according to the international real estate advisor. One of Savills top picks for alternatives in 2021 is science parks in core European university clusters in Denmark, France, Germany, Sweden and Switzerland. Others are healthcare, senior housing and care homes in countries with an ageing population and available product, such as Belgium, Finland, France, Germany, Sweden and the Netherlands. Furthermore, data centres in markets with strong fundamentals and infrastructure, such as Amsterdam, Frankfurt, Paris, London and the Nordics are likely to remain attractive this year.

Marcus Lemli, CEO Savills Germany and Head of Investment Europe says: “Most investors are expected to focus on core / core+ product at least until later this year but we also expect to witness a new wave of capital targeting opportunities occurring off the back of any signs of distress. However, the ‘middle ground’, which is the value-add segment, has already seen some stagnation. Over the next months, we should start to see owners gradually becoming more realistic about their holdings. As pricing becomes more transparent, this should encourage more sellers to bring the product to the market, unlocking liquidity.”

Marek Paczuski, Deputy Head of Investment, Savills Poland, says: “Strong tenants’ demand fuels high development activity in logistic and industrial properties in Poland. The firm interest in the sector shall continue also this year, while the investments through JV and forward funding structures shall enable to generate decent returns. These are also PRS and PBSA that are our picks since the market is still at an early stage and lacks institutional product. Market entry is possible through forward transactions. We also positively think about food anchored and convenience retail, which proved to be defensive during the pandemic. Investors may selectively consider office opportunities, especially highest quality core assets in central Warsaw with long term income profiles, as they seem to be attractively priced on a relative basis as compared to main West European markets. Perhaps some distressed options will be available in hospitality”.

Eri Mitsostergiou, Director of European Research at Savills, adds: “Investors who are ready to take on some risk may choose to commit to new developments, aiming to catch the cycle at its recovery phase. Developers are already seeking alternative funding as financing conditions remain tight. Fundamentals for new developments remain strong as supply remains tight and development activity is low. Average vacancy rates in Europe are still at record lows, at 6.3 percent for offices and 5.3 percent for logistics. The residential sector has been constrained by rising labour and construction costs, with the share of dwellings built after 2010 at only 3.7 percent across the continent, so this sector will continue to remain very attractive this year.”