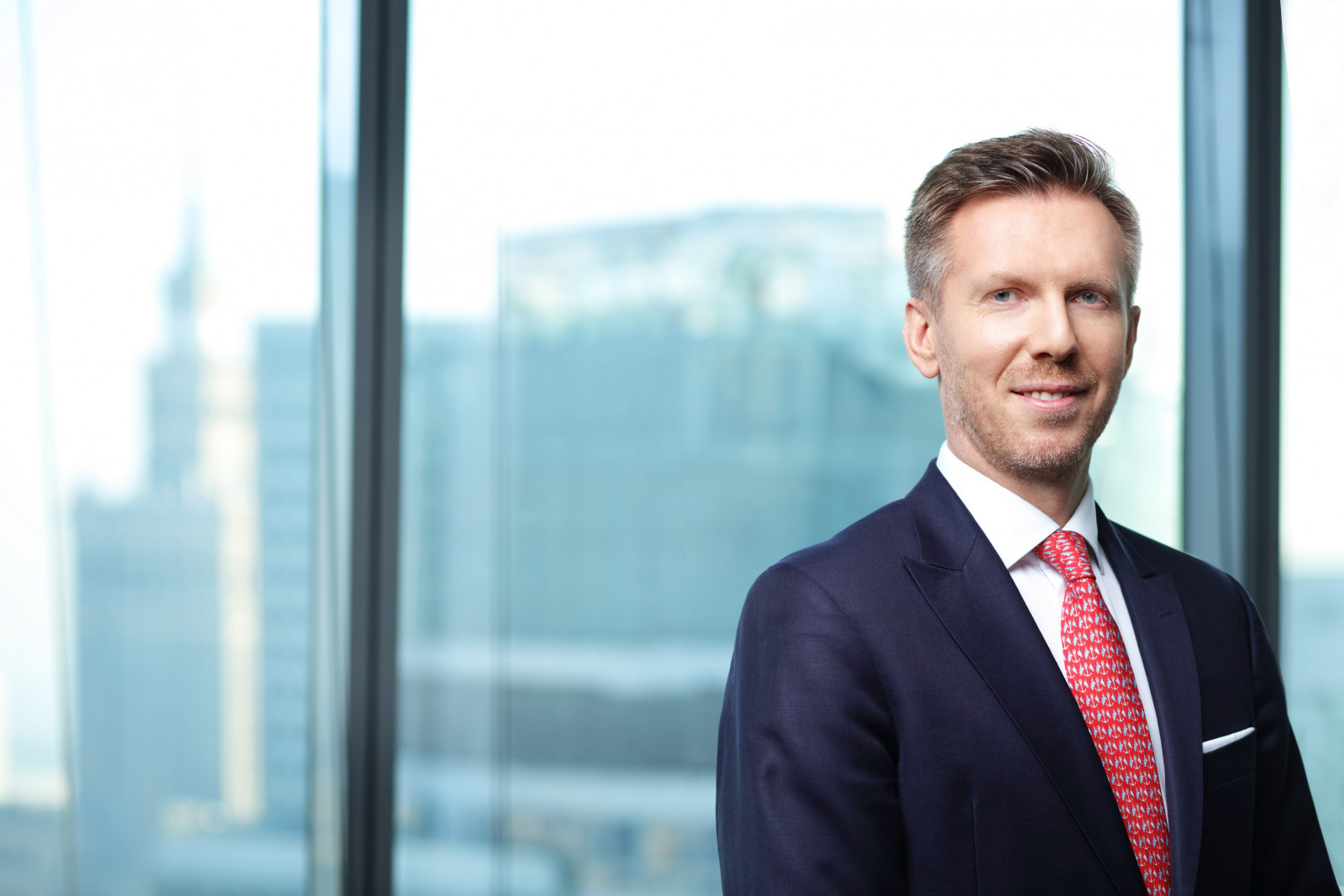 Record volume of transactions equates to 10 percent of all cross-border commercial real estate deals in the region, up from 3 percent in 2018, according to the international real estate advisor. Offices (88 percent of all deals) followed by prime industrial assets (11 percent) have been the key targets for this investor group.

Korean capital has been active on the Polish real estate market since 2016, when GLL RE Partners acting on behalf of Hana Financial Group acquired two Amazon facilities. The next transactions with the participation of Korean capital came in 2018 and 2019, including the first acquisitions in the office sector. To date, Koreans have already invested over €720 million on the Polish real estate market, and further transactions with their participation are in progress. The Koreans already own four Amazon facilities, Zalando distribution center, Eurocash logistics centre, as well as Cedet and Lixa A and B office buildings (under construction).

Tomasz Buras, CEO of Savills in Poland, says: “Poland, as a leading real estate market in the region of Central and Eastern Europe is among key European markets targeted by Korean investors. According to the Polish Investment and Trade Agency we are even in the top five. It is worth noting that South Korea is also at the forefront in terms of influx of foreign direct investment from outside Europe to Poland and has been ranked three by Polish Investment and Trade Agency, who assisted Korean investors in developing 53 projects with a total value of over USD 3 billion, that have created over 22,000 workplaces. There are already about 260 Korean companies registered in Poland. Most of them are representing the manufacturing sector, in particular in the automotive and electronics industries. A great example is the SK Innovation manufacture. It will be located in Dąbrowa Górnicza, within the Katowice Special Economic Zone, which recently has been chosen the second best economic zone in the world, according to fDi Markets.”

While they have spent €1.4bn during H1 2019 in the UK, showing they have been relatively undeterred by the ongoing Brexit negotiations, Paris has dominated the headlines so far this year as their preferred destination. By July 2019, South Korean investors had acquired or were under offer on property worth €4.4bn in the French capital which has been driven largely by the positive carry on the Euro and cheap debt. South Koreans are currently able to borrow French debt for c100-120 bps pa, whereas UK debt costs in the region of 250 bps pa, which largely accounts for prime office yields being in the region of 3 percent in Paris CBD and 4 percent in London City.

According to Savills, Paris’ status as a global city provides a higher level of liquidity, low office vacancy rates and a wide-ranging tenant mix. Amongst others, South Koreans have acquired Lumière (€1.1 billion), Tour Europe (€280 million) and CBX (€450 million) in the first half of 2019 and while Paris remains attractive, they have started to look beyond France.

Mike Barnes, Associate, European Research, Savills, says: “South Korean investors have shown signs of willingness to invest outside the European core cities and diversify into new sectors to take advantage of more attractive yields on offer, but are still sensitive to long income on strong covenants. Central Eastern Europe has been of particular interest to South Korean investors and we have seen a flurry of deals in the region in 2019 including South Korean REIT, JR AMC acquiring Budapest office, Nordic Light Trio from Skanska for €41 million.

Strong sovereign credit ratings will see increased inward capital flows to the Nordic cities, however, this will be influenced by the currency hedge to Swedish Krona. Euro- denominated cities including Helsinki and Dublin are likely to benefit more immediately, along with Copenhagen as it is pegged closely to the Euro.”

Jae Yoon, Senior Manager, Outbound Investment Advisory, Savills Korea, says: “As the core gateway cities of Europe continue to evidence compression of prime yields and an ever competitive domestic investment market, Korean investors have started exploring more creative strategies through which to achieve their required cash-on-cash returns. Whilst diversification into more peripheral markets and new asset classes goes some way to affording the means of fulfilling their key income return requirements, there is also a growing willingness amongst Korean investors to approach more innovative structures, including co-investment alongside seasoned European asset managers.”

Tris Larder, Joint Head of Regional Investment Advisory, EMEA, Savills, says: “South Korean investors are targeting a return on their cash in South Korea of approximately 7.5 percent- 8 percent. This translates to a return on their equity in Europe of 6 percent-6.5 percent with typically 60 percent leverage before the 120bps currency hedging premium between the Euro and Won. The hedging premium has slightly tightened in recent months which may dampen South Korean appetite for European real estate in 2020 although the hedging impact is being softened by ever decreasing financing costs in the Eurozone.

We are also seeing resurgent European equity become increasingly competitive in their bidding against Korean investors in most of the regions in Europe, particularly for the sub €200 million lot sizes.”