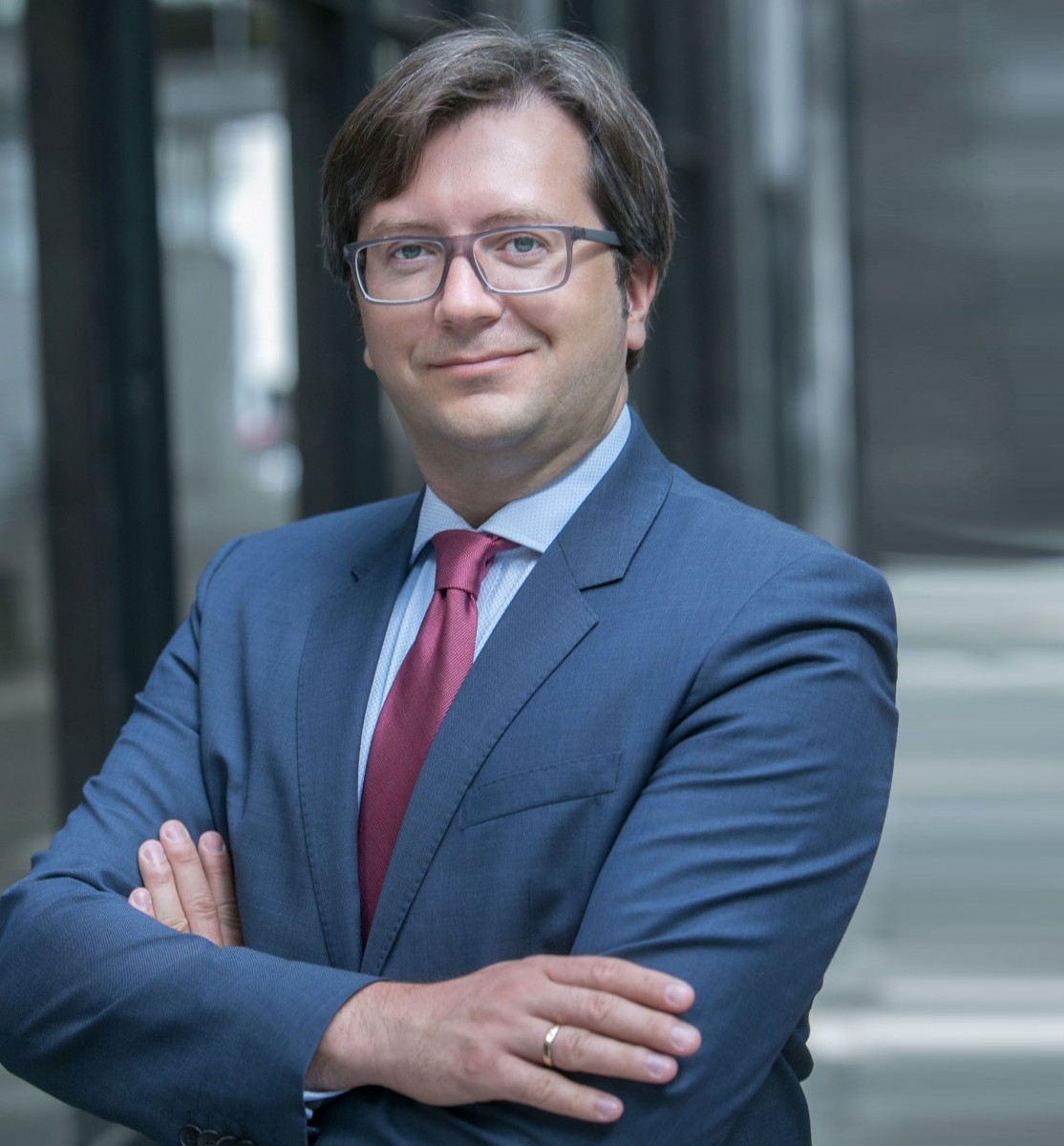 According to Savills, total volume of commercial property investment transactions concluded in the 2nd quarter of 2017 in Poland exceeded EUR 1 billion. Investor activity is high, driven mainly by portfolio transactions.

Marek Paczuski, Director, Investment Department, Savills Poland, said: “So far the investment volume is slightly lower this year than in the corresponding period of the last year. However, the investor appetite is still high for both the prime assets and those more opportunistic with decent value-add potential through recommercialisation or redevelopment, including change of current use.

“The market is now driven by large portfolio transactions, mainly in the retail and industrial sectors. Such transactions offer some level of yield premium and risk diversification”.

In line with Savills’ estimates, following the second quarter with over EUR 1 billion transaction volume, the total volume in the first half of 2017 exceeded EUR 1.5 billion, reflecting a 24 percent drop y-o-y as a result of a relatively high base in 2016. Nevertheless, Savills forecasts that considering the ongoing transactions, the end-year volume shall be close to EUR 4.5 billion, similarly to last year’s.

Portfolio transactions in the retail sector dominated in the 2nd quarter of 2017. The largest one was a sale of 25 retail parks adjacent to IKEA stores, located in eight European countries (including four retail parks in Poland) by Ikea Centers sold to Luxemburg fund European Retail Parks SCSp managed by Pradera for the total price of EUR 900 million.

The sale of three Fashion House outlet centres, located in Piaseczno, Sosnowiec and Gdańsk, to RREEF Spezial Invest was the largest outlet transaction in Poland ever.

Savills highlights that increased investor activity in the retail sector may be observed not only in regional cities. A few shopping centres located in smaller cities were sold in the last quarter, including Blackstone’s portfolio of four shopping centres situated in Kalisz, Włocławek, Zamość and Kłodzko, as well as some smaller shopping centres, such as GaleriaŚwidnicka, GaleriaSieradzka, Focus Park Włocławek and others.

There were also some sales of older, but well established assets like Zakopianka in Kraków (acquired by Echo Polska Properties) and Centrum Krakowska 61 in Warsaw (part of the office and retail portfolio acquired by Octava FIZAN, a fund controlled by Elliot group.

There were not many transactions in the office sector in the second quarter of 2017. The largest one was the acquisition of Maraton in Poznań by Union Investment from Skanska for EUR 62 million. A few office assets situated in Warsaw and Kraków were also sold within the portfolio acquired by Octava FIZAN.

As far as yields are concerned, prime offices in Warsaw and dominant shopping centres in major regional cities achieve levels below 5.50 percent, while the best industrial assets trade slightly below 7.00 percent (apart from assets leased to blue chip tenants and for the long term such as Amazon).

According to Savills, a few more portfolio transactions in the retail and industrial sectors as well as a few large single office and retail asset sales will be completed in the second half of 2017, which will make 2017 the third consecutive year with high level of investment activity.