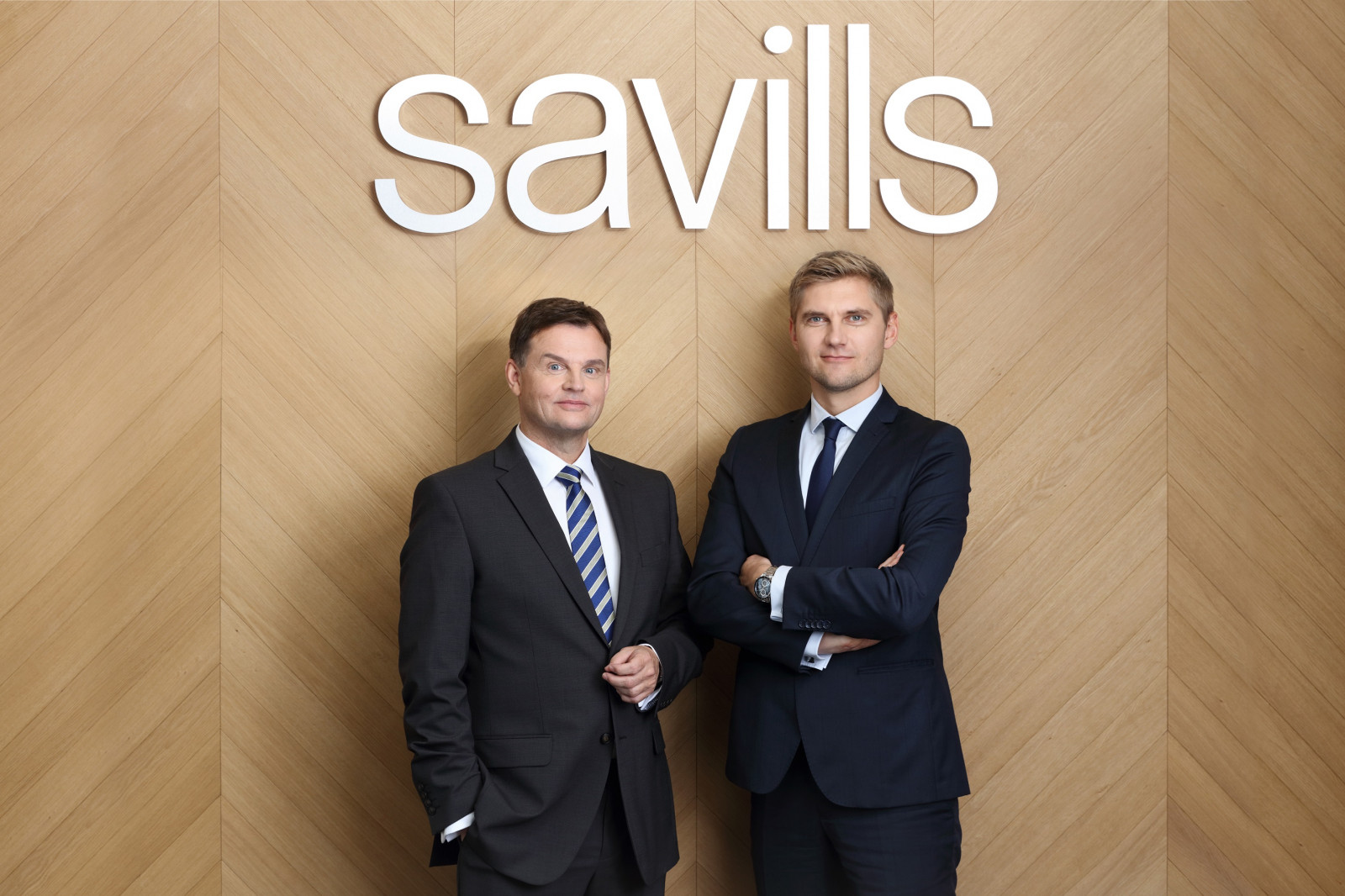 Savills has set up a dedicated Industrial Investment team. It has hired three new professionals, including John Palmer as head of the team.

“Drawing on the broad experience of John and our new colleagues, and on our current team’s insight, we now have the skills that make us clearly the leading warehouse and industrial investment teams in Poland. The decision to set up the team dedicated to this class of assets is of strategic importance and was driven, among other things, by the rapid growth of e-commerce. I am delighted to see strong Client and market appreciation of the new team and since its first days of operation under Savills banner it has already begun working on new projects. This is a clear evidence of robust demand for top-quality advisory services in this area,” says Tomasz Buras, Managing Director, Savills Poland.

John Palmer has more than 20 years of real estate experience and during only the last three years has advised on more than EUR 1 billion worth of investment transactions. As Head of Industrial Investment at Savills, John will focus on development of services for investors interested in acquisition or disposal of assets within the industrial and logistics market. Apart from pure transaction support, the team will offer advisory and underwriting services, as in this sector in particular there is a high proportion of forward funding transactions. Previously, he worked for BNP Paribas Real Estate as Head of Valuation and later as Director of Capital Markets, Industrial Investments, Central and Eastern Europe. Before that, he held the position of CEE Director of Industrial Investment at CBRE. He is a Fellow of the Royal Institution of Chartered Surveyors (FRICS) and a member of the SIOR (Society of Industrial Office Realtors).

In addition to John Palmer, the Industrial Investment team will include Daniel Oponowicz and Krzysztof Skrodzki, who have also joined Savills.

Daniel Oponowicz, as Associate Director in the Investment Department, will advise on acquisitions and disposals of commercial real estate, specialising in warehouse and industrial real estate. Prior to joining Savills, he held the position of Associate Director at BNP Paribas Real Estate and at Cushman & Wakefield, having previously worked for DTZ and Echo Investment. He is a graduate of Warsaw University and a licenced real estate manager.

Krzysztof Skrodzki will join the Investment Department as a Consultant to support the Industrial Investment team. He will be involved primarily in asset valuation and investment feasibility appraisals. Krzysztof gained professional experience at BNP Paribas Real Estate, JLL and Idea Bank S.A. He is a graduate of the Warsaw School of Economics and a licensed property valuer.

The Industrial Investment team will be part of the Investment Department headed by Tomasz Buras, who is also the Managing Director of Savills Poland. Marek Paczuski is the Deputy Head of Investment and will be responsible for investment projects across all market sectors with a special focus on development of office and retail investment services. The new team will work with other Savills business lines, including in particular the Industrial Agency.

The industrial sector has been a growing target for investors. As stated in Think outside the Big Box report published by Savills in October this year, this sector accounted for a record €41 billion of capital deployed in real estate in 2017 across Europe. Poland, last year witnessed another year of steady growth in volume of transacted industrial properties. As at the end of June 2018, the volume of logistical transactions hit €337.8 million, which was the best result ever recorded by this sector in Poland in the first six months of the year.