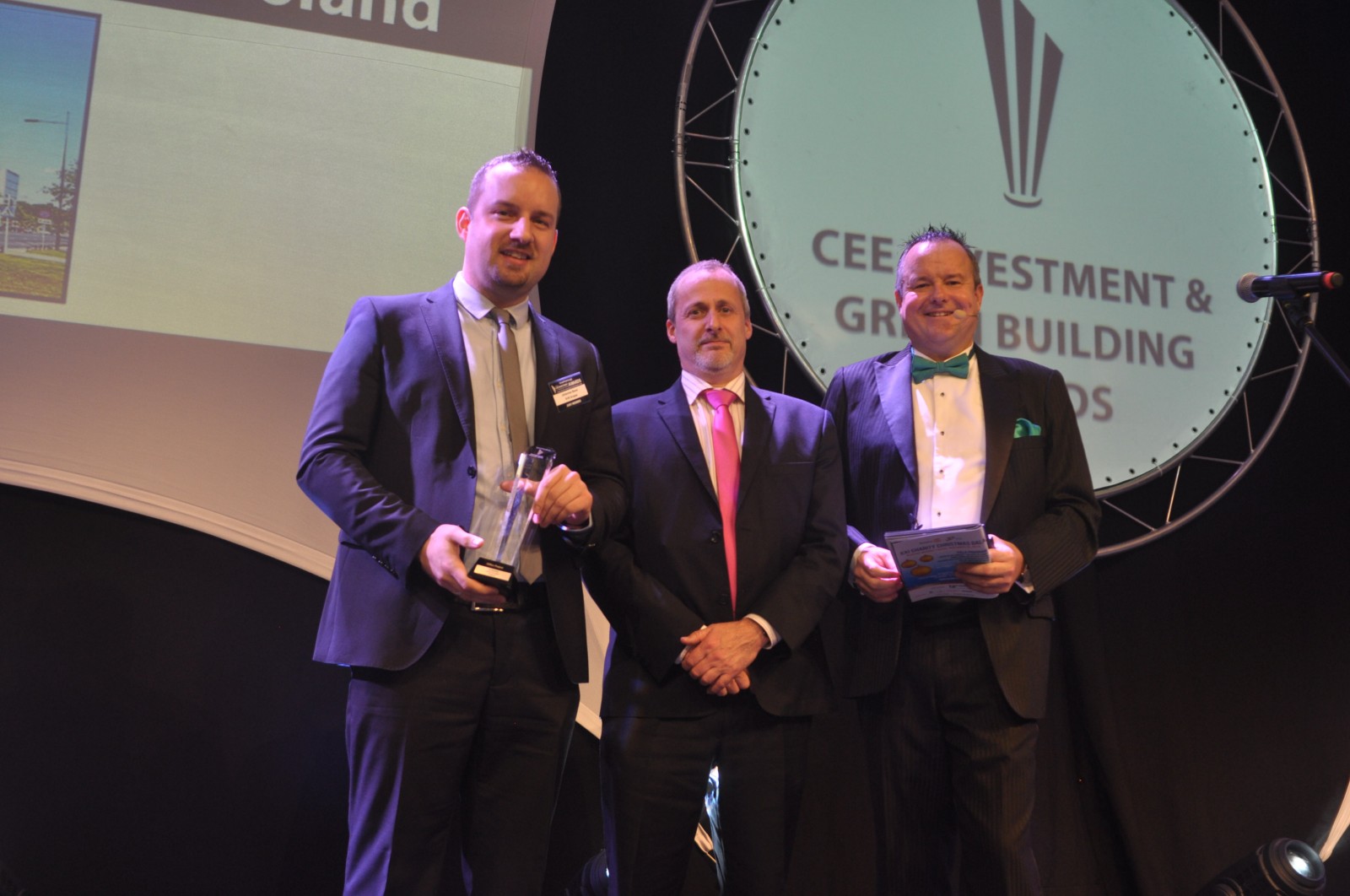 S+B GRUPPE: Overview of a prizewinning year, and a glance at what’s to come – EuropaProperty

An independent jury comprising 30 economic advisers from embassies in Warsaw have selected S+B Gruppe AG as the top investor for 2016. Factors determining the vote included not only the totality of new investments in Poland and the jobs created by these, but also the innovative strength of the company, its strategic significance to the Polish economy and its awareness levels within the industry.

It is a great honour for the business group, which has been involved in the launch of showcase projects in Warsaw for over ten years. “As a responsible developer, you make an effort on every project to serve future users, the city and the whole environment appropriately,” said Johannes Bauer, S+B Country Manager for Poland. “The fact that the official representatives of neighbouring states rate the services of S+B Gruppe in Warsaw so highly is something we consider a great honour, and one that gives added commitment to our efforts.”

S+B Gruppe AG and Christof Papousek have since 2011 been jointly pursuing a project close to all their hearts – the private project developer has acquired a building on the Reichsbrücke from the Cineplexx group. In its place, in the coming years, will emerge a new Danube Boulevard, at the heart of which will be a modern high-rise apartment block, the ‘Danube Flats’. Since then, not only has their shared vision and personal enthusiasm for the project continued but business synergies and design opportunities have shaped further collaboration.

“The appointment of Christof Papousek is an indicator both of innovation and of continuity. S+B Gruppe has been a very informally managed and personally shaped business ever since it was founded,” said Alfred Michael Beck, Chairman of the Supervisory Board at S+B Gruppe AG. “The shareholders are delighted to be able to invite Christof Papousek, a person with the same dynamic entrepreneurial spirit and commercial values, to join them on the supervisory board.”