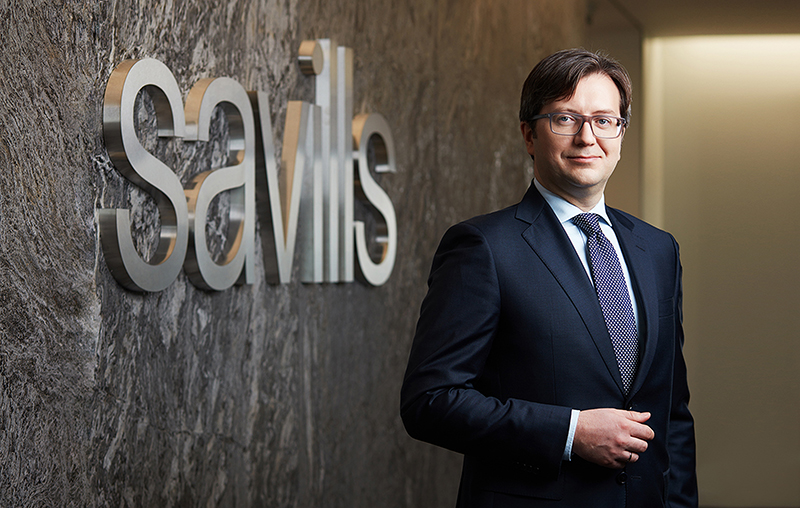 Full-year European commercial investment volumes reached €234 billion in 2017, up 7 percent on 2016 – according to Savills.

Austria (+74 percent), Romania (+54 percent), the Netherlands (+46 percent), and Denmark (+32 percent) experienced the greatest annual increases in commercial property investment in 2017, as total investment across Europe rose to €234bn, a 7 percent increase year-on-year (yoy), according to Savills latest European Investment Briefing. In 2017 the total investment volume in Poland reached the record level of above €5.0 billion, with the highest share of retail.

Cross border investment accounted for over 50 percent of the total activity in 2017 (compared to 44 percent in 2016) with Asian investors being the largest overseas investors in Europe. However, according to Savills, once the UK is excluded the US was responsible for the most cross-border investment in mainland Europe, accounting for a 9 percent share of the market; focused primarily on individual, lower-yielding trophy assets. Domestic investors were more active in targeted secondary locations with more room for yield compression and favorable returns.

Marcus Lemli, head of European investment, commented: “The trend of overseas capital targeting big-ticket assets is set to continue throughout 2018, and we expect to see more Asian investors crossing the Channel from London to compete for assets in mainland Europe. In turn we anticipate that opportunistic investors will increasingly move to secondary cities and locations on the fringe of core markets as they hunt for stock, leading to prices rising and yields hardening. In particular we expect investment volumes to rise swiftly in secondary cities such as Manchester, Rotterdam and Dusseldorf and fringe office markets in Frankfurt and Prague.”

Despite high prices and average prime office yields reaching a historic low of 3.9 percent, compared to the 4.6 percent five-year average, offices continue to be investors’ European asset class of choice, says Savills. The sector accounted for a 46 percent share of all investment volumes in 2016. However, value-add investors in particular have been targeting the industrial sector which has seen the biggest increase in investor demand in the past 12 months. Industrial property accounted for 15 percent of total European investment volumes last year, up from 11 percent in 2016 and 9 percent in 2015, reaching €65.9 billion across Savills survey area in 2017, a 23 percent increase yoy compared to the 3 percent yoy increase for offices. Belgium (+240 percent), Germany (+75 percent), Norway (+74 percent) and Italy (+70 percent) experienced the greatest yoy increases with 2017 industrial volumes well above their long-term averages.

“In Poland strong investor demand and volumes of equity exceeding availability of product, especially in the prime segment of the market, as well as inflow of new capital, put pressure on prime yields which achieved the lowest levels in history. It is expected that 2018 will be another record year on the Polish market, as the volume of transactions finalized and deals in the advanced stages of negotiations already exceed €3.0bn,” said Marek Paczuski, deputy head of investment department, Savills Poland.

Alice Marwick, European research analyst, added: “The 2018 outlook for Europe is positive, with growth expected to be underpinned by an accommodative monetary policy, improving labor markets and positive consumer sentiment. As we are reaching the late stages of this cycle, real estate investors are now focusing on structural rather than cyclical themes that drive fundamentals and good quality, long-term income streams, which is set to benefit the logistics, residential and alternative sectors. Prime yields should stabilize and remain at historic low levels as interest rates remain low, institutional allocations in real estate increase and Asian inflows continue to rise.”